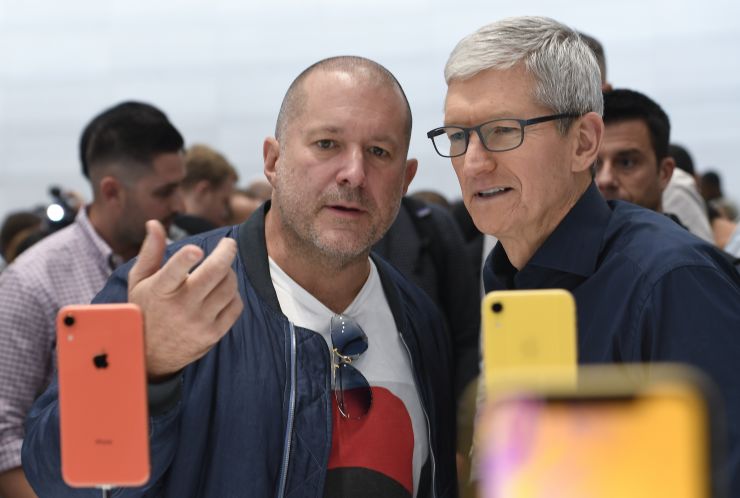 Apple stock dropped 1% on the news in after-hours trading.

Ive is considered one of the most important people at Apple, responsible for the industrial design and the look and feel of all major Apple products, including the iPhone and the Mac. He had worked at Apple for more than 20 years.

He is going to start his own design business, called LoveFrom, along with longtime friend and fellow designer Marc Newson, according to a Financial Times report. Apple will be a client, Apple said.

“While I will not be an employee, I will still be very involved — I hope for many, many years to come. This just seems like a natural and gentle time to make this change,” Ive told the Financial Times.

“Jony is a singular figure in the design world and his role in Apple’s revival cannot be overstated, from 1998′s groundbreaking iMac to the iPhone and the unprecedented ambition of Apple Park, where recently he has been putting so much of his energy and care,” said Apple CEO Tim Cook in a statement.

In recent years, Ive has dedicated a large portion of his time to the construction of Apple Park, the company’s $5 billion campus in Cupertino, California.

Last month, Apple officially opened its new headquarters with a concert on campus.

“There were some significant projects that I feel like I’ve completed. For example Apple Park — this was a project that started in 2004 . . . A couple of weeks ago we had our official opening of the Park. That was a really significant project, that was unlike many of our others, because it was for us,” Ive told the Financial Times.