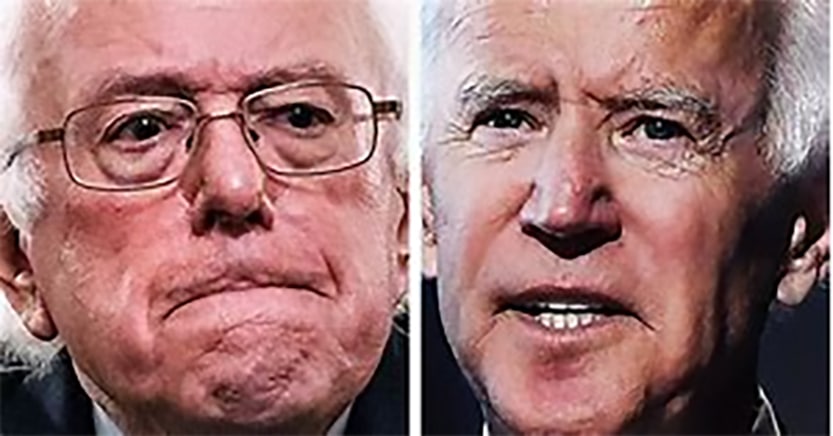 Joe Biden opened Super Tuesday with a trio of victories in key Southern states, building on momentum that has swiftly revived his Democratic presidential campaign in recent days.

Sen. Bernie Sanders grabbed a win in home-state Vermont, while Biden took Alabama and the battleground states of North Carolina and Virginia.

Polls were closing across many of the 14 Super Tuesday states. But voting was ongoing in the two biggest prizes of the night, Texas and California.

A once-jumbled primary arrived at the most pivotal night of voting as an increasingly well-defined battle between leftist Democrats who back the likes of Sanders and Massachusetts Sen. Elizabeth Warren and centrists preferring Biden. A wild card was Bloomberg, who skipped the primary’s first four states but poured $500 million of his personal fortune into Super Tuesday and faced increasing pressure to prove it was all worth it.

Two other moderates, Minnesota Sen. Amy Klobuchar and Pete Buttigieg, the former mayor of South Bend, Indiana, both left the race in the run-up to Super Tuesday, then dramatically endorsed Biden on Monday. That helped unify moderates behind the former vice president, whose campaign risked collapsing until his resounding win in South Carolina.

President Donald Trump, meanwhile, is a shoo-in to garner the support of the majority of delegates necessary to win the GOP nomination at the Republican National Convention in Charlotte, North Carolina, on August 24-27.