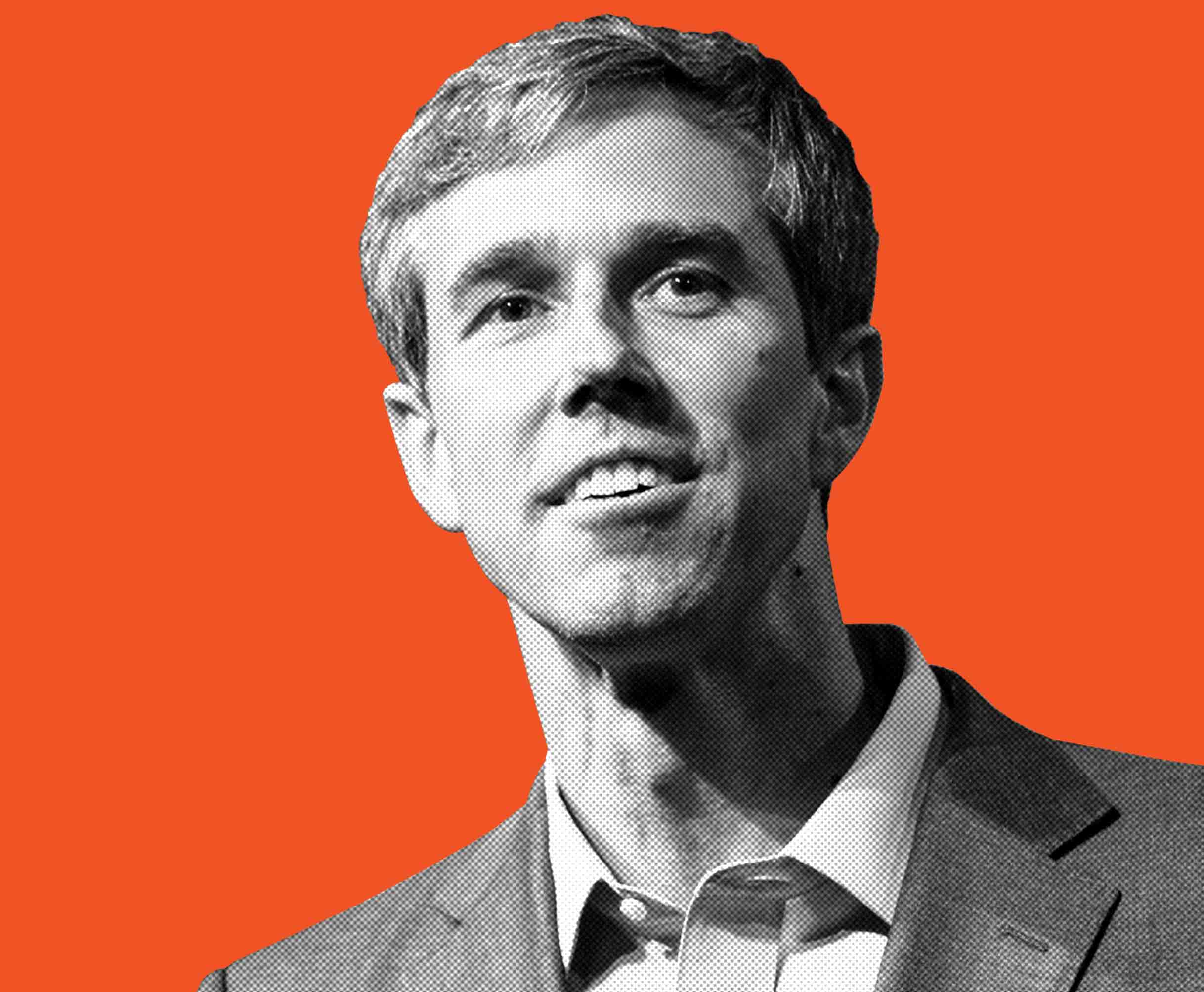 WASHINGTON — Rep. Beto O’Rourke raised an astonishing $38.1 million in three months, as Democrats in Texas and nationwide showered him with donations for his bid to oust Sen. Ted Cruz.

The haul smashed previous records for a U.S. Senate contest, and assures that the hard fought race, already the nation’s costliest, remains on top of the 2018 list.

O’Rourke’s tally is more than triple the $12 million that Cruz said he raised from July through September. Combined, the rivals have raised roughly $86 million, but the challenger’s total of $61.2 million vastly eclipses the incumbent’s $24.9 million.

Fundraising at this pace is typically reserved only for presidential campaigns. And it shows the collective power of many relatively modest donations.

ActBlue, the online Democratic fund-raising platform, makes it easier than ever for candidates to collect small sums from many people, and to prompt supporters for recurring donations.  O’Rourke has brought in at least $25 million that way this year, and based on the latest tally, likely far more.

The Democrat’s campaign said its staggering sum came from 802,836 individual contributions, most of them coming from Texas.

“We are raising the resources to turn conservatives out in this election,” he said then.

Still, O’Rourke’s fundraising prowess has astounded politicos on both sides of the aisle, particularly since the Democrat started the campaign as a relatively unknown figure who had limited fundraising appeal outside of the El Paso area.

“It’s beyond surprising,” said Miller, who’s based in Austin. “No one could predict or expect it. It reflects a lot of effort and a lot of support from people around the country. That’s how you get there. You have to be a national figure to attract that kind of money.”

With $38 million, O’Rourke has the opportunity to blanket the airwaves in Texas, clutter every Texan’s Facebook feed with ads, provide a yard sign to anyone willing to plant it, and put an army of volunteers on the streets knocking on doors and prodding voters to the polls. He can also afford a private jet to barnstorm the far reaches of the vast battleground.

But the two most recent polls show Cruz with a solid single-digit lead. A Quinnipiac University Poll released Thursday puts him ahead by 9 percentage points. A New York Times Upshot/Siena College poll that ended Thursday shows an 8 point lead. Other surveys in recent weeks showed a tighter race, and one top handicapper, the Cook Political Report, has rated the contest a toss-up.

The Times poll found, for instance, that 51 percent of likely voters in Texas had a favorable view of Cruz, while 42 percent had an unfavorable one. The favorable rating for O’Rourke, meanwhile, was 41 percent, compared to an unfavorable one of 44 percent.

Political experts generally agree that O’Rourke needs to punch back.

Harold Cook, a Democratic strategist in Texas, said the reality at the moment is that “two candidates are defining Beto, and only one candidate is defining Cruz.” He said O’Rourke is “going to have to present a compelling reason why voters should fire their incumbent.”

“Against a candidate like Cruz, I don’t think it’s even that tough and it doesn’t take that long,” he said, pointing out that Cruz’s hardline approach has rankled some Texans. “But it’s time to do it.”

He said he didn’t know if that tactic would ultimately succeed, given that time is starting to run short to make a real difference. But he made clear that if O’Rourke doesn’t put his money into a “real aggressive, kind of mean campaign,” then the “race is lost.”

While O’Rourke has gotten this far by often resisting conventional political wisdom, he indicated this week that he will soon tweak his message to combat Cruz’s attacks.

During a recording of Lone Star Politics, a political show sponsored by The Dallas Morning News and KXAS-TV (NBC5), the Democrat said he would make a “sharper” contrast with Cruz going forward on issues ranging from health care to immigration to the economy.

“The people of Texas need to know that they have a very clear, defined choice in this election, and I’m going to make sure I present that contrast,” he said.

The Democrat maybe offered a hint of that approach on Friday, taking what’s been the rare step of him citing Cruz by name to ding the Republican for receiving support from political action committees.

O’Rourke’s haul is “more than three times the amount that Ted Cruz raised, not just in his campaign but all the affiliated political action committees that are contributing to his campaign,” he said, adding that his own effort is “making sure that democracy is powered by people and only people.”

Some Republicans have nonetheless mocked O’Rourke’s massive fundraising numbers, boasting that all that money will end up wasted in a losing effort.

But Cook, the Democratic strategist, shrugged off that attack.

He pointed out that there is no evidence that O’Rourke’s torrid fundraising has come at the expense of other Democratic candidates. Even in Texas, for example, a host of Democratic challengers at the congressional level have filled their war chests with uncharacteristically large amounts of money.

Cook also said that the “faith of those who contribute is a crucial first step” for Texas Democrats’ long-term aspirations, particularly since “you don’t get to communicate with voters for free.”

“Obviously, money doesn’t win elections,” he said. “But being broke sure loses a bunch of them.”