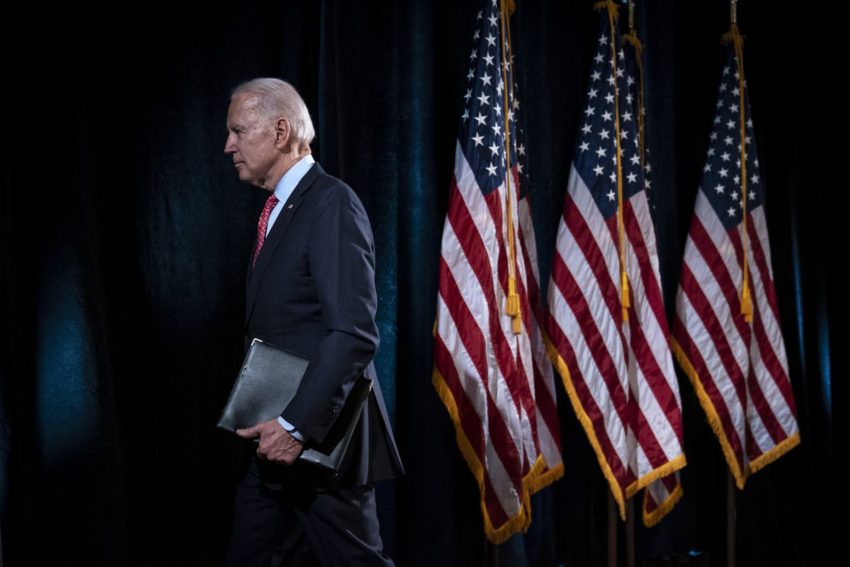 Democratic White House candidate Joe Biden is in damage limitation mode after saying African Americans “ain’t black” if they even consider voting for President Donald Trump over him.

Gaffe-prone Mr Biden made the remark in an interview on Friday with a prominent black radio host, Charlamagne Tha God, about his outreach to black voters.

The black vote has been key to the Biden candidacy.

What exactly did Biden say?

Throughout the 18-minute interview, Mr Biden, 77, stressed his longstanding ties to the black community, noting his overwhelming win this year in South Carolina’s presidential primary, a state where the Democratic electorate is more than 60% African American.

“I won every single county. I won the largest share of the black vote that anybody had, including Barack,” he said of President Barack Obama, the country’s first African-American president, who picked Mr Biden as his running mate.

Mr Biden also “guaranteed” that several black women were being considered to serve as his vice-president. The presumptive nominee has already committed to selecting a woman to join him on the Democratic ticket.

Toward the end of the interview, a campaign aide interrupted to say the former vice-president was out of time.

When an aide for Mr Biden tried to end the interview, Charlamagne protested, saying: “You can’t do that to black media.”

“I do that to white media and black media,” Mr Biden replied, adding that his wife was waiting to use their home broadcast studio.

Charlamagne urged Mr Biden to return for another interview, saying he had more questions.

“If you have a problem figuring out whether you’re for me or Trump, then you ain’t black,” Mr Biden responded.

Until now his support among black voters has been rock-solid, and there’s little chance Friday’s line will do much by itself to dent that. The Trump campaign will be happy, however, if they can chip away even a sliver of Mr Biden’s support, particularly in key electoral states like Wisconsin and Michigan, where black voter apathy hurt Democrats in 2016.

Mr Biden’s gaffe came at the end of an interview, as he was being pressed on whether he favoured Minnesota Senator Amy Klobuchar over a black woman as his running mate. That he responded with indignation – and then veered dangerously off-script – suggests his preference might lie with someone like Ms Klobuchar, who shares Mr Biden’s pragmatic political sensibilities.

If Friday’s kerfuffle has staying power, however, he might feel compelled to pick a black female candidate like Kamala Harris or Stacey Abrams – if only to clean up the mess he created.

How is the Biden camp trying to contain the damage?

Biden campaign adviser Symone Sanders defended the comments on Friday, saying they were made “in jest”.

“Let’s be clear about what the VP was saying: he was making the distinction that he would put his record with the African American community up against Trump’s any day. Period.”

“I should not have been so cavalier,” he said. “I’ve never, never, ever taken the African American community for granted.”

He added: “I shouldn’t have been such a wise guy.”

He continued: “No-one should have to vote for any party based on their race, their religion, their background.”

The Trump campaign seized on the remarks, which senior campaign adviser Katrina Pierson described as “racist and dehumanising”.

“He truly believes that he, a 77-year-old white man, should dictate how black people should behave,” she said.

Her comment was echoed by Senator Tim Scott, a black Republican.

“That is the most arrogant, condescending comment I’ve heard in a very long time,” he told on Fox News.

“He’s saying that 1.3 million African Americans, that you’re not black? Who in the heck does he think he is?” the South Carolina lawmaker said, referring to the black Americans who voted for Mr Trump in 2016.

Mr Biden’s words also provoked criticism from his side of the aisle.

“But white people don’t get to tell black people what is black. Biden still has to EARN our vote.”

Derrick Johnson, president of the National Association for the Advancement of Colored People (NAACP), told CBS News that Mr Biden could not “take the African-American vote for granted”. 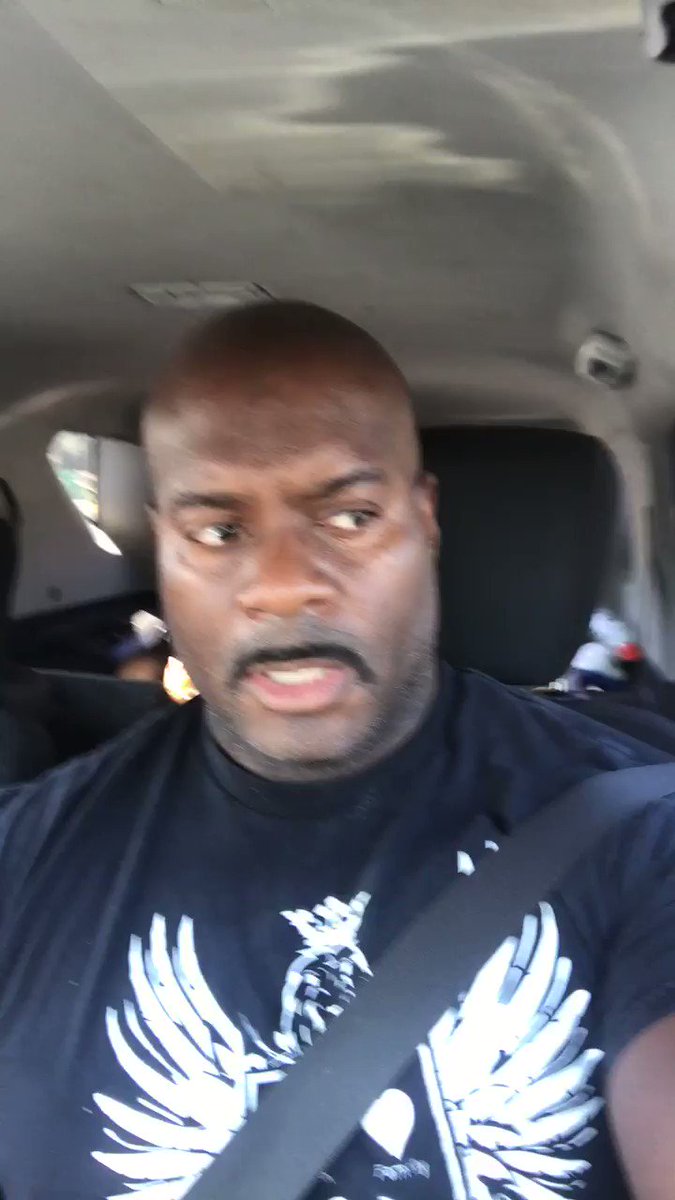 Why is Biden popular among black voters?

America knows Joe Biden as the vice-president to the first black president in history.

Mr Obama endorsed him last month, saying in a video that Mr Biden “has all the qualities we need in a president right now”.

A Quinnipiac University poll released this week showed Mr Biden’s support among black voters at a stunning 81%, compared with 3% for Mr Trump. The remainder said they didn’t know.

What’s the latest with the sex assault claim against Biden?

A former Senate aide who accuses Mr Biden of sexual assault has been dropped as a client by a prominent lawyer who has represented several #MeToo cases.

Tara Reade says Mr Biden attacked her in a Senate hallway in 1993. On Thursday, attorney Douglas Wigdor said his office’s decision was no reflection on Ms Reade’s credibility, and he accused the media of trying to victim-shame her.

It came as questions were raised about Ms Reade’s past. A spokesperson for Antioch University in Seattle told the New York Times that she did not receive a degree from the university, though she had listed one on her CV.

She also claimed to have been a legislative assistant to Mr Biden. But she was actually a staff assistant – a more junior role.

However, Seattle University confirmed to Politico that Ms Reade did have a law degree from there.

Lawyers in legal cases in which she testified as an expert witness on domestic violence are reportedly now seeking to reopen them on the grounds that her credentials could have been faked.