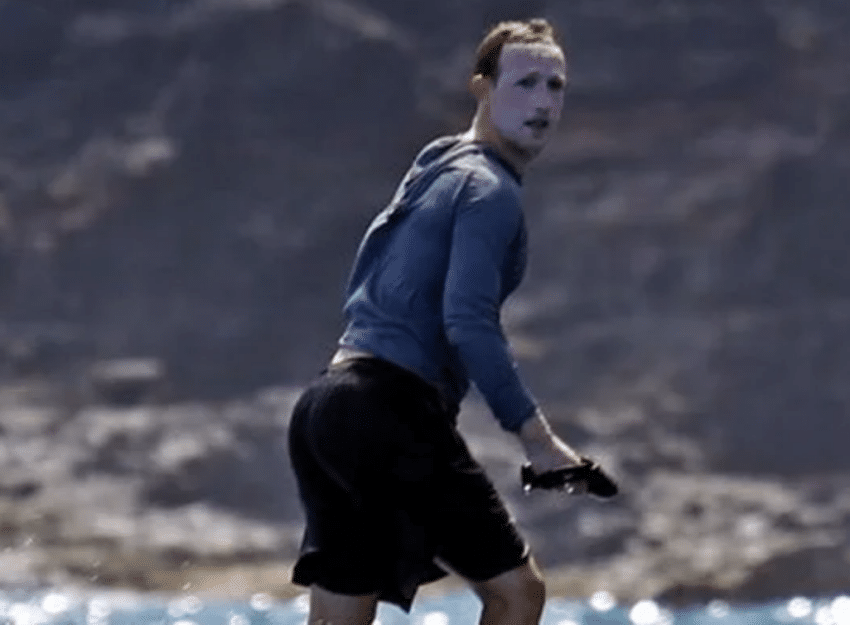 Silicon Valley has long been in the camp of the Democrats — a place where candidates could reliably raise lots of money, deliver keynotes at technology conferences and pick the brains of the tech elite over dinner. This year, however, the most powerful of those executives should probably be rooting for Donald Trump’s reelection. If Joe Biden wins the presidency — and the Democrats take the Senate — it’s going to be lights out for Big Tech.

Not literally of course. But the antitrust sword that has been hanging over the four tech monopolies — Apple Inc., Facebook Inc., Amazon.com Inc. and Alphabet Inc.’s Google — is far more likely to drop if the Democrats are in charge than if the Republicans retain power. This was made abundantly clear on Tuesday, when the antitrust subcommittee of the House Judiciary Committee released a 449-page report excoriating the four companies for what it described as continuing and systematic abuses of their monopoly power. And it laid out recommendations that would limit their power, force them out of certain lines of business and possibly even break up several of them.

The report is the culmination of a long investigation by the subcommittee. It began when Representative David Cicilline of Rhode Island became chairman after the 2018 elections turned the House over to the Democrats. Cicilline, an antitrust newbie when he first joined the subcommittee in 2016, spent his first two years learning both about the government’s inability to curb Big Tech’s monopoly abuses — as well as the monopoly abuses that needed to be curbed.

The investigation Cicilline led dove deeply into both those areas. The report notes, for instance, that “of Facebook’s nearly 100 acquisitions, the Federal Trade Commission engaged in an extensive investigation of just one acquisition: Facebook’s purchase of Instagram in 2012.” It describes the repeated failure of the antitrust cops at the Justice Department to stop mergers whose sole purpose was to stifle competition. And it points out that Congress has largely abandoned its role in overseeing antitrust policy, ceding it to the courts and the regulators, which have taken a laissez-faire view of consolidation and what constitutes monopoly power.

The heart of the report is an extensive listing of the ways the four big tech companies have used their monopolies to suppress competition and force smaller companies to play by their rules. In truth, there is very little in this part of the report that will be new to anyone who has been paying attention these past few years. But the language is unusually blunt for a congressional report, and the details are damning:

Facebook has also maintained its monopoly through a series of anticompetitive business practices. The company used its data advantage to create superior market intelligence to identify nascent competitive threats and then acquire, copy, or kill these firms. Publicly, Amazon describes third-party sellers as “partners.” But internal documents show that, behind closed doors, the company refers to them as “internal competitors.” Amazon’s dual role as an operator of its marketplace that hosts third-party sellers, and a seller in that same marketplace, creates an inherent conflict of interest. Documents show that Google used its search monopoly to misappropriate content from third parties and to boost Google’s own inferior vertical offerings, while imposing search penalties to demote third-party vertical providers. … Numerous market participants analogized Google to a gatekeeper that is extorting users for access to its critical distribution channel. …  Internal Apple communications reviewed by Subcommittee staff indicate that Apple has leveraged its power over the App Store to require developers to implement IAP [in-app purchases] or risk being thrown out of the App Store. Then-Apple CEO Steve Jobs once explained, “there will be some roadkill because of it. I don’t feel guilty … .” Courts and enforcers have found the dominant platforms to engage in recidivism, repeatedly violating laws and court orders. This pattern of behavior raises questions about whether these firms view themselves as above the law, or whether they simply treat lawbreaking as a cost of business.

The list of tough-minded remedies suggested by the subcommittee is both astonishing — in the sense that they haven’t been part of the discussion in decades — and unsurprising, given that lesser penalties have proved again and again to be meaningless to these companies. The subcommittee wants legislation that would prevent a platform giant from competing with companies that depend on it for their lifeblood. It wants to establish “bright lines” to halt mergers that would give one company excessive market share. It wants to modernize the antitrust laws to make it easier to show that a tech company is a monopoly. And yes, it does envision the possibility of breaking up a platform company that takes advantages of its monopoly to eliminate competition. Bloomberg News compared this proposal to the Bank Holding Company Act of 1956 that “barred large banks from acquiring insurers, real estate firms, and other nonbanking companies.”

Let me repeat, however: This report is a Democratic effort. It lays out the antitrust agenda the party will attempt to put in place should it assume control of the White House and Congress in January. It was written by Democratic staff members, and Cicilline and Jerrold Nadler, the chairman of the full Judiciary Committee, signed off on it.

The Republicans on the subcommittee have been less than enthusiastic in their response to it. Jim Jordan, the ranking Republican on the House Judiciary Committee, said the report “advocates radical proposals that would refashion antitrust law in the vision of the far left.” Another Republican committee member, Ken Buck, told Bloomberg News that although he agrees with most of the report, he found some of its suggested remedies, such as forcing platform companies to shed businesses, a bridge too far.

Which brings me back to where I started. If Trump wins reelection, or the Republicans manage to hold onto the Senate, the tough antitrust policy envisioned by this report will die on the vine.

But if this turns out to be the Democrats’ year, as seems increasingly likely, all the lobbyists in Washington aren’t going to be able to prevent these recommendations from becoming law. For Big Tech, the party will finally be over.

This column does not necessarily reflect the opinion of the editorial board or Bloomberg LP and its owners.

Joe Nocera is a Bloomberg Opinion columnist covering business. He has written business columns for Esquire, GQ and the New York Times, and is the former editorial director of Fortune. His latest project is the Bloomberg-Wondery podcast “The Shrink Next Door.”