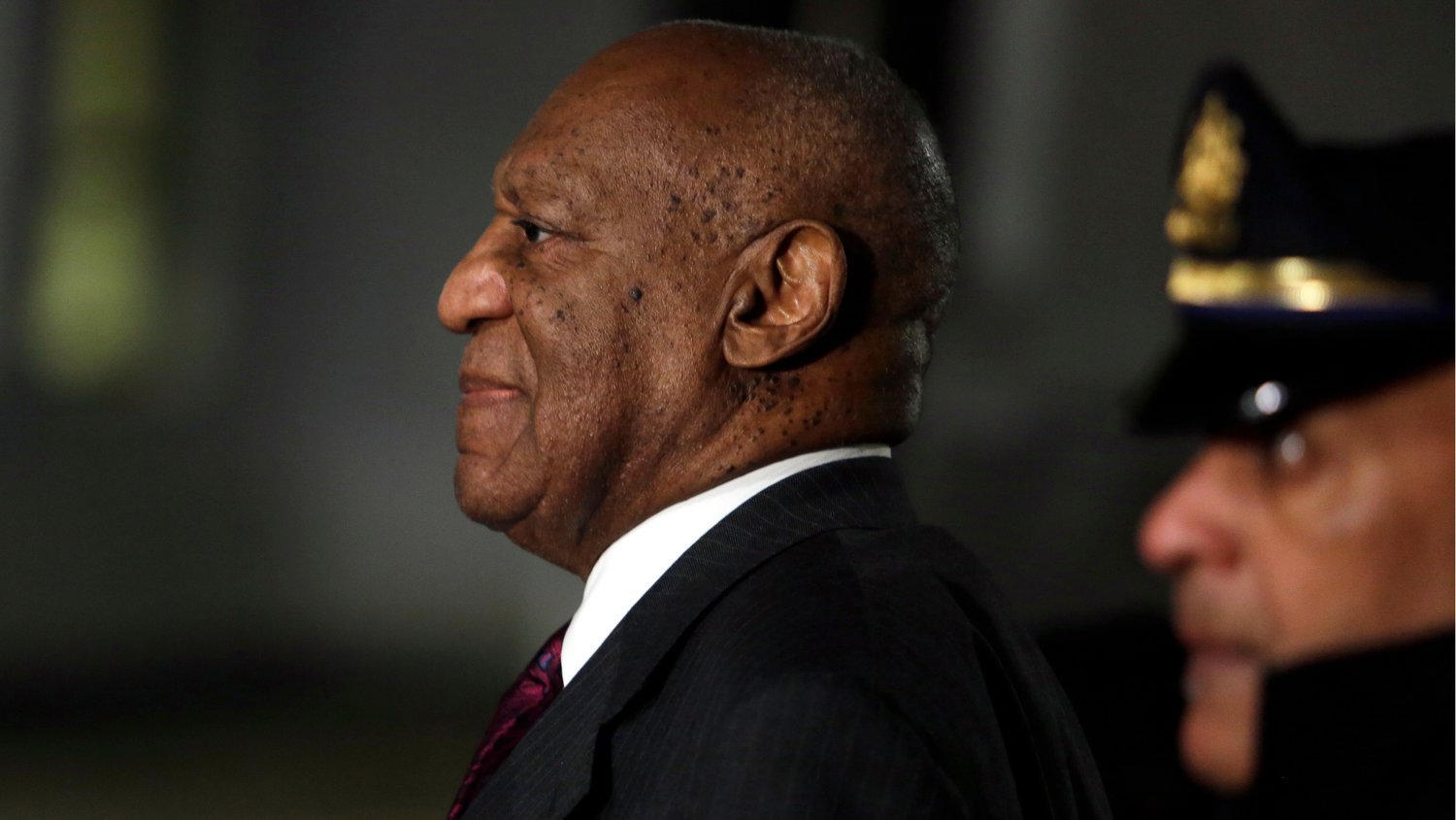 Cosby initially faced sexual assault charges in court last June, but jurors could not reach a unanimous decision after 52 hours of deliberation. The judge declared it a mistrial.

This time around, the seven men and five women on the panel sat in the jury box of the Montgomery County Courthouse and listened to more than two weeks of testimony from 25 witnesses. Some cried on the stand recounting how Cosby attacked them while they were in drug-induced stupors, and others attempted to discredit main accuser Andrea Constand by detailing instances of supposed deceit and inconsistencies.

Constand, the only Cosby accuser whose case has triggered criminal charges, took the stand for the prosecution over two days, as she did during the first trial.

In addition to Constand, five women who have never before confronted Cosby in a criminal courtroom took the witness stand. They told the jury that the entertainer drugged and molested them in the 1980s, stories that first came to light after prosecutors reopened Cosby’s criminal case in 2015. That led more than 60 women to lodge sexual misconduct allegations against the television icon once known as “America’s Dad.”

“You remember, don’t you, Mr. Cosby?” said accuser Chelan Lasha from the stand, locking eyes with Cosby, who has remained largely impassive throughout the trial.

“I want to see a serial rapist convicted,” another accuser, Heidi Thomas, told the court, as spectators gasped at the statement.

Through it all, jurors had a front-row seat to the lawyerly slugfest that pitted three prosecutors from suburban Philadelphia against a throng of defense attorneys led by Los Angeles-based Tom Mesereau, who aggressively depicted Constand as a “con artist.”