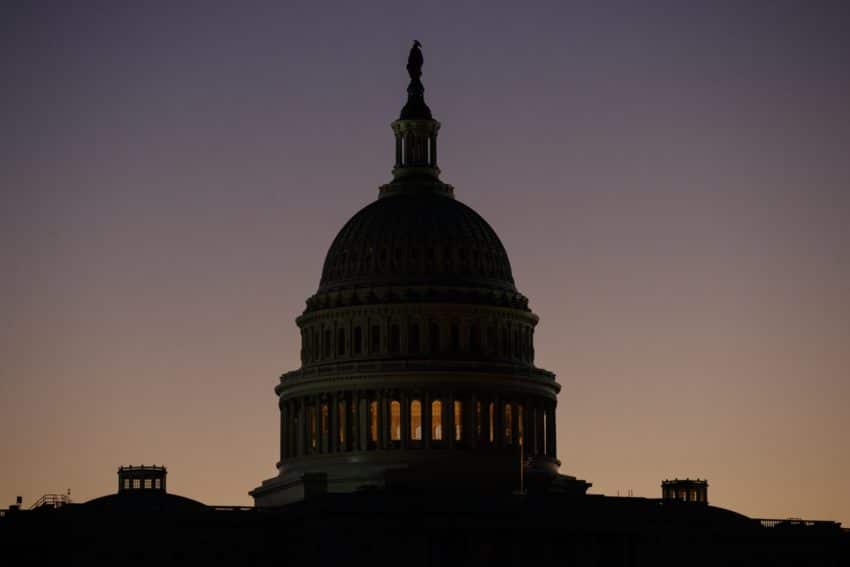 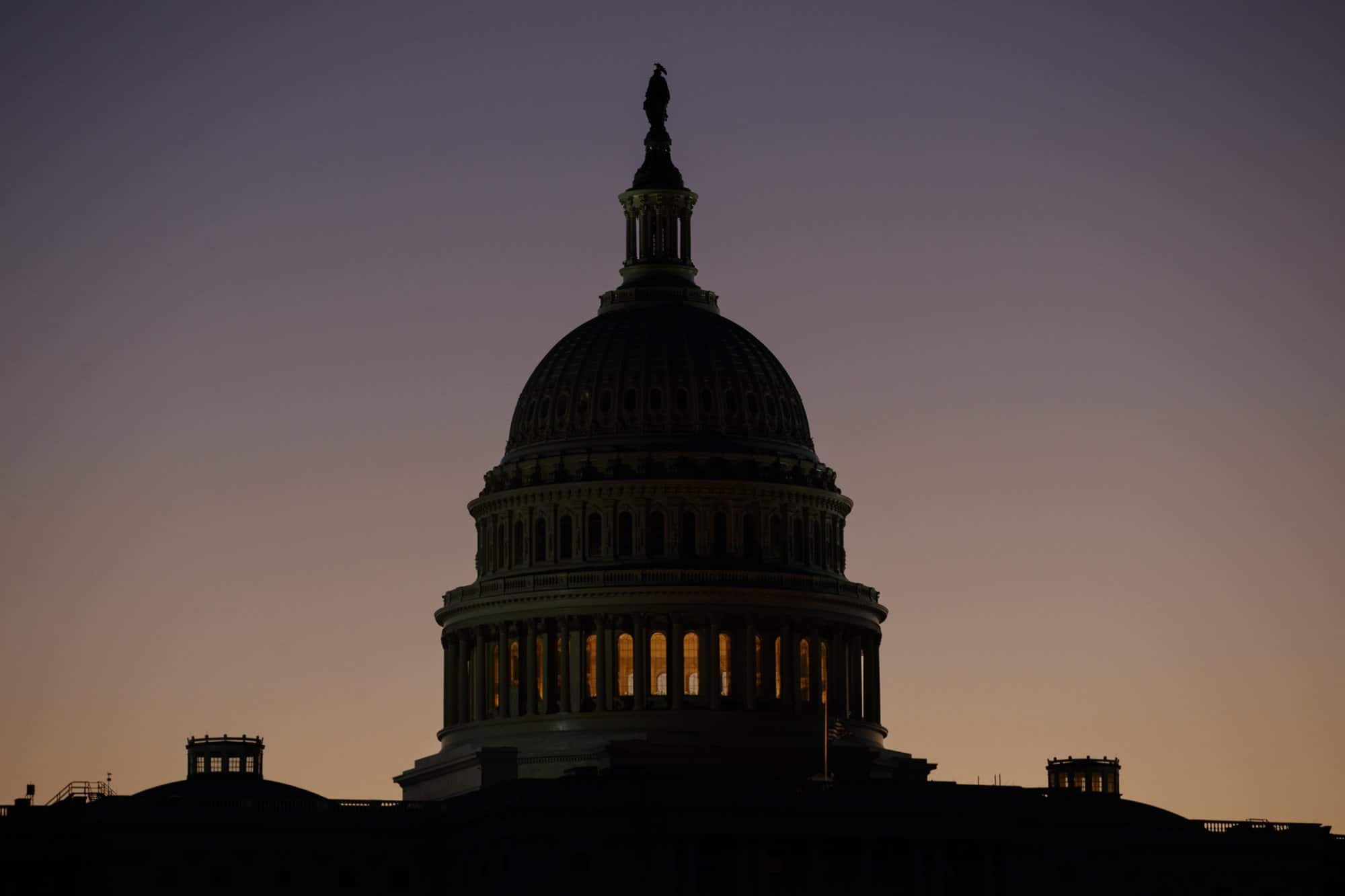 WASHINGTON (AP) — The Latest on the Senate’s consideration of criminal justice legislation (all times local):

Trump tweets, “America is the greatest Country in the world and my job is to fight for ALL citizens, even those who have made mistakes.”

He says, “This will keep our communities safer, and provide hope and a second chance, to those who earn it.

Trump adds, “I look forward to signing this into law!”

It passed the Senate by an 87-12 vote Tuesday night. The House is expected to pass the bill this week, sending it to Trump for his signature.

The Senate has passed a sweeping criminal justice overhaul supported by groups on the left and right, handing President Donald Trump a victory as Congress prepares to adjourn for the holidays.

The bill gives judges more discretion when sentencing some drug offenders and boosts prisoner rehabilitation efforts. It also reduces the life sentence for some drug offenders with three convictions, or “three strikes,” to 25 years. The changes would only apply to federal prisoners.

The Senate vote is the culmination of years of negotiations aimed at addressing concerns that the nation’s war on drugs has exploded the prison population without helping people prepare for their return to society.

The House is also expected to pass the measure this week, sending it to Trump for his signature.

The Senate has rejected a series of amendments to a criminal justice bill that have been sought by critics of the legislation, setting the stage for final passage Tuesday night.

Opponents say the bill endangers public safety and have sought to expand the types of crimes that would prevent prisoners from earning early release to a halfway house or home confinement. Republican Sen. Tom Cotton of Arkansas says his efforts would have ensured that no violent offenders or sex offenders were released early.

But supporters of the bill say Cotton’s amendment is too expansive and would prevent at least 30,000 prisoners from participating in programs designed to help prisoners return to society.

Critics of a criminal justice bill in the Senate are making a final push to amend the legislation in a way that could kill its prospects.

Now the Senate is turning its attention to several amendments. One would exclude more prisoners from participating in a program that allows them to earn credits that can be used to gain an earlier release to a halfway house or home confinement to finish out their sentence.

Another would require that victims be notified before a prisoner gets that earlier release.

Sen. Dick Durbin of Illinois calls the proposals “poison pills” that would unravel bipartisan support for the bill.