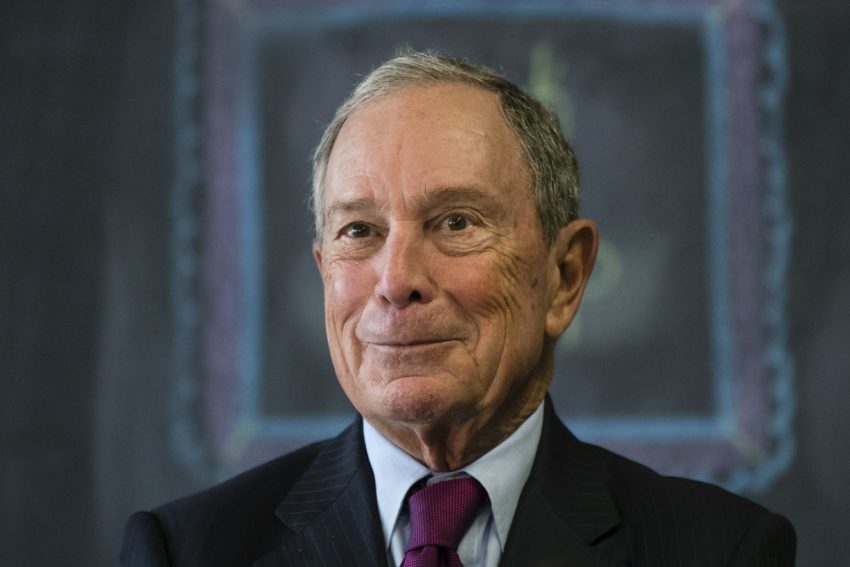 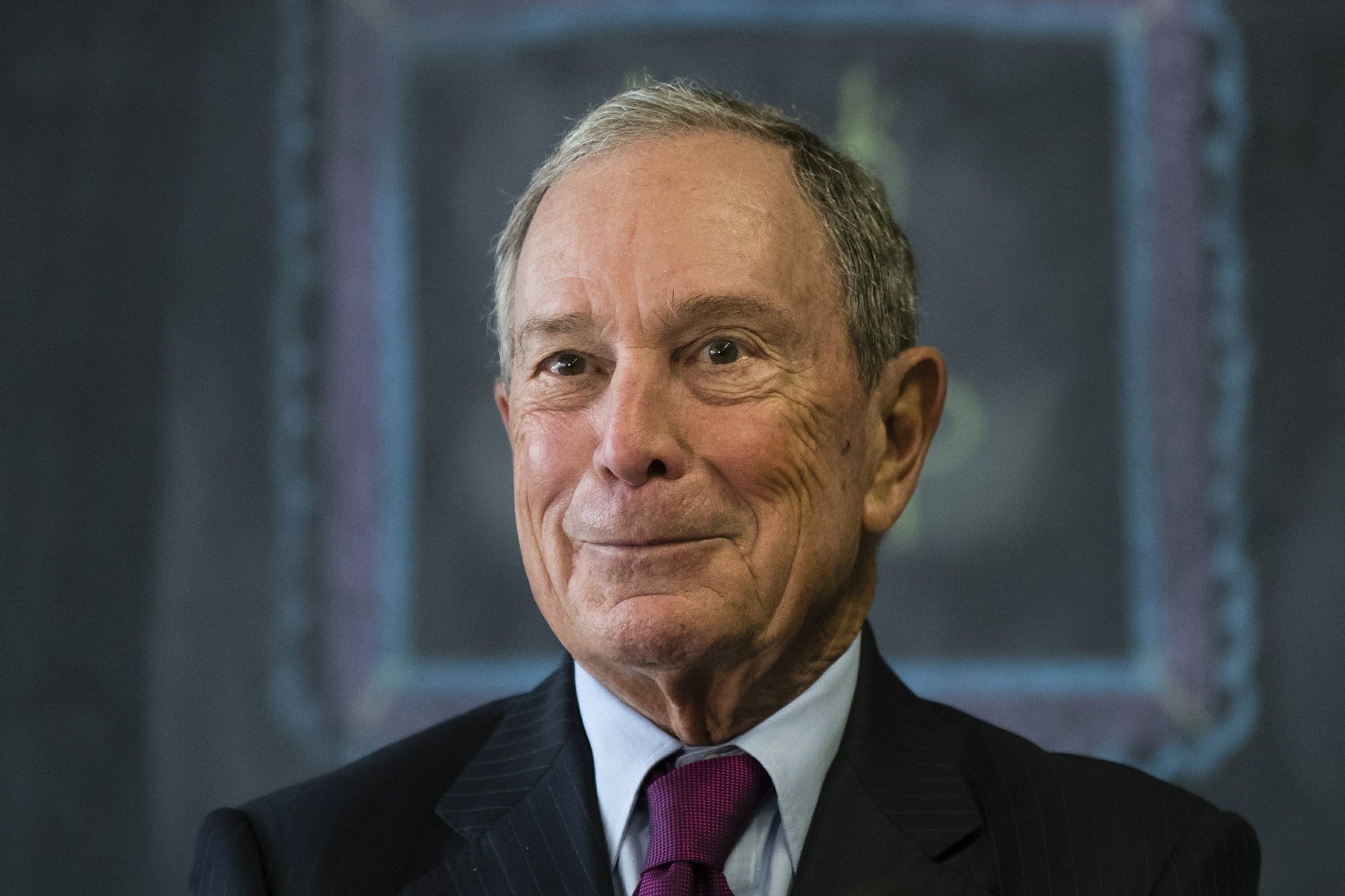 Former New York Mayor Michael Bloomberg says that if he runs for president, he’ll pay for it himself, defending candidates who use personal riches to bankroll campaigns.

Bloomberg’s comments to reporters in Texas on Friday follow a jab from another top 2020 contender. Massachusetts Sen. Elizabeth Warren recently decried the Democratic presidential nomination becoming “one more plaything that billionaires can buy.”

But Bloomberg says his riches insulate him from having to curry favor with special interests.

“I ran three times. I used only my own money so I didn’t have to ask anybody what they wanted in return for a contribution,” Bloomberg said. “And, if I ran again, I would do the same thing. I think not having to adjust what you say and what you work on based on who financed your campaign is one of the things that the public really likes.”

He added: “I understand not everybody can be self-funded but those that can, I think, should.”

Bloomberg was in Austin to announce that the city had won funding to help combat climate change from his philanthropic foundation. He told reporters he won’t make a decision on a possible presidential bid for “another month or so.”

Warren has already formed a presidential exploratory committee and generated excitement with a visit to Iowa last week. She asked recently: “Is this going to be a Democratic primary that truly is a grassroots movement that is funded by the grassroots and it’s done with grassroots volunteers, or is this going to be something that’s one more plaything that billionaires can buy?”

Warren said on MSNBC’s “Rachel Maddow Show” that Democrats should “link arms” and take grassroots funding. “No to the billionaires,” she said.

Bloomberg didn’t mention Warren by name on Friday, but shortly after his comments, spokeswoman Paige Hill said, “Mike has met Warren and was impressed by her.” She also offered a statement from Bloomberg senior adviser Howard Wolfson that said “Mike is somebody who did not grow up with privilege. He made all of his money on his own.”