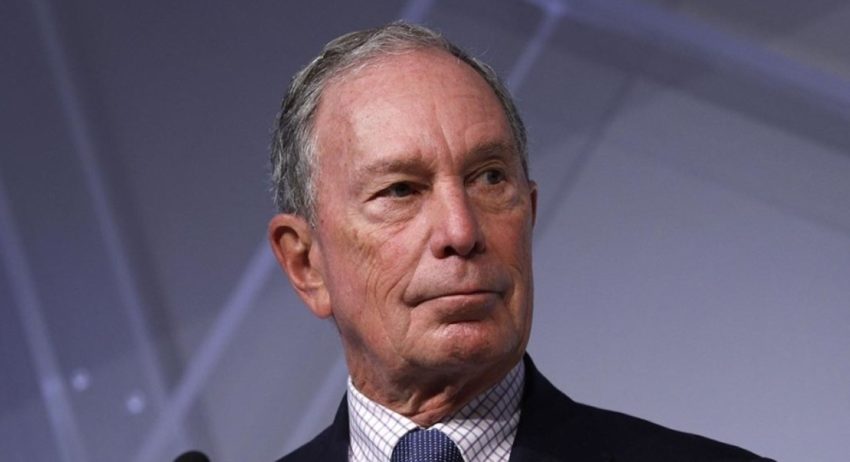 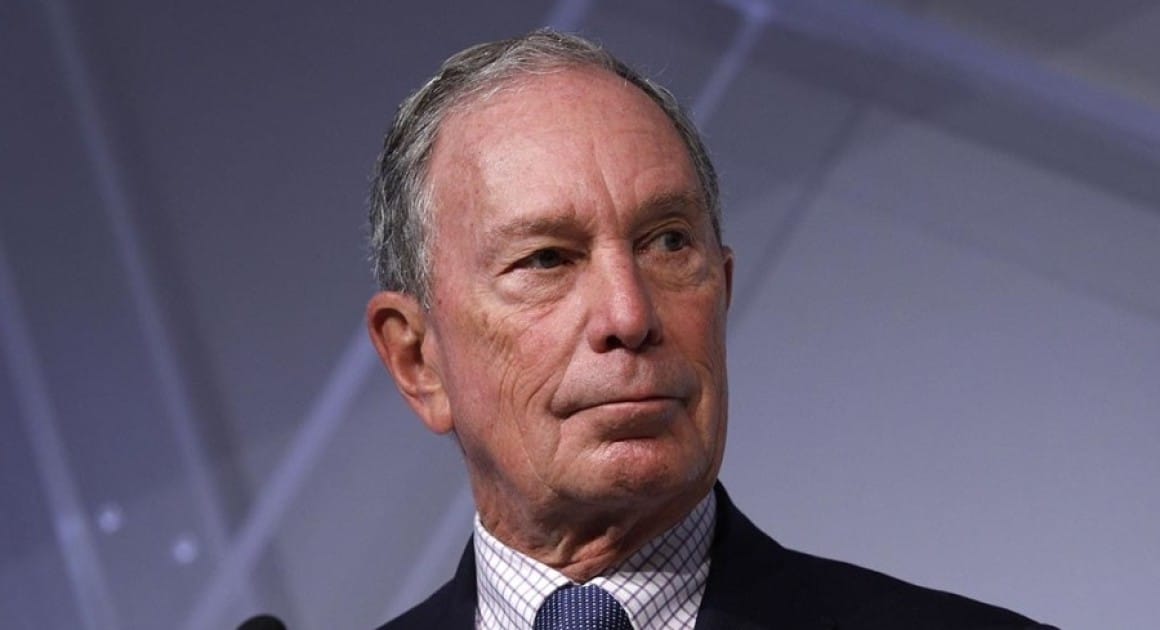 Bloomberg on Tuesday took issue with the $3 billion in incentives the city and state are providing the e-commerce giant, while celebrating Amazon’s decision to open a new headquarters in Long Island City, Queens.

“You read in the paper Amazon opened one of their new two headquarters, or are in the process of doing it, very close to here. It’s just right across the river,” Bloomberg said during a 15-minute address on higher education inside his financial news service’s Manhattan headquarters. “But the reason they came here was not the tax breaks they got, which I didn’t think they needed.”

The comments put Bloomberg, who took heat during his own 12 years as mayor for dishing out tax incentives to corporations, in an unfamiliar camp with left-leaning activists, unions and politicians, including Rep. Alexandria Ocasio-Cortez (D-N.Y.). Amazon inked a deal with the state and city last fall, but parts of the agreement need the approval of a three-person state board, occupied by at least one opponent to the deal.

Bloomberg inveighing against corporate welfare gives the potential Democratic candidate a connection to an economic populist message without drawing attention to his own vast wealth, which otherwise might be a drawback in the eyes of progressive camps — and likely Democratic primary voters — focused on income inequality.

The real lure for Amazon, Bloomberg said, was proximity to the new Technion-Israel Institute of Technology/Cornell University partnership, Cornell Tech graduate university, on Roosevelt Island that he facilitated with a contest and disposition of city land during his final term as mayor. He also gave $100 millionto the campus as a private citizen.

“They are here because Cornell and Technion started a new graduate university literally on an island — [Tom] Brady could throw a football from the island over to where Amazon’s going to be; that’s how close it is,” he said to college presidents who are part of the American Talent Initiative — his philanthropic arm’s program to fund higher education for low- and moderate-income students.

“And they’ll do anything they can to get the graduates from these schools. Those are the people a company like Amazon needs to go forward,” he added.

Amazon settled on New York City as one of two locations to open a new headquarters after holding a year-long, nationwide contest. It will also locate to Crystal City, Va. The New York location has drawn the ire of left-leaning politicians, most notably Ocasio-Cortez, despite its promise of at least 25,000 jobs. New York’s incentive package dwarfed that offered by Virginia to create approximately the same amount of jobs.

Bloomberg’s spokesperson declined to make him available for follow-up questions about his comment on tax breaks.

As mayor, Bloomberg spearheaded a deal to give FreshDirect tax breaks to keep the company from moving to New Jersey. He also provided JetBlue Airways tax breaks to stay in New York City in 2010.

During a press conference Tuesday, de Blasio said, “I have rarely heard something so ironic. Here’s a charter member of the 1 percent who has gotten a lot of his wealth through favorable government policies like a very low tax rate for the rich compared to what it used to be, and he’s criticizing an economic development deal. I find that unusual.”

A Cuomo spokesperson noted the governor said in a recent radio interview that “Amazon said, ‘If I come to New York, will you offer us an incentive?’ which every company that comes to New York says. I don’t think we bring a big company without an incentive package.”

Samantha Maldonado contributed to this report.