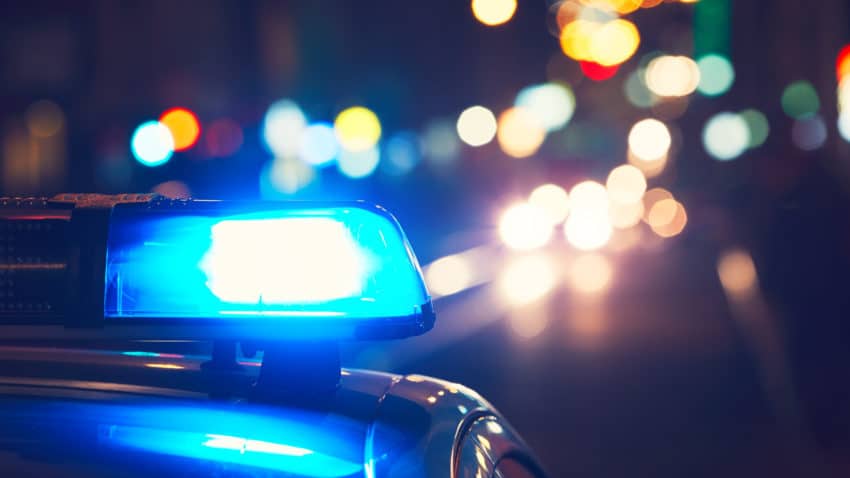 ATLANTA Ga. – The blue flu appears to be sweeping across the Atlanta Police Department as many officers walked out or did not come to work allegedly protesting murder charges filed against one of their own on Wednesday.

“The head of Atlanta’s police union confirmed Wednesday that officers from the Atlanta Police Department in Zones 3 and 6 walked off the job Wednesday afternoon.

Vince Champion, southeast regional director of the International Brotherhood of Police officers, said that police officer had stopped answering calls mid-shift in response to charges against Officer Garrett Rolfe. The latter is accused of murdering Rayshard Brooks in Atlanta.

“The union, we would never advocate this. We wouldn’t advocate the blue flu,” Champion said. “We don’t know the numbers. Apparently, we’re learning that command staff is asking outlying counties for support and aren’t getting it.”

While I have never condoned any action by law enforcement that might impact the safety and welfare of the citizens, it has become obvious during the past few days that those who were elected to lead the City of Atlanta and the Fulton County DAs Office have chosen to surrender Law and Order, Due-Process, and The Safety of Citizens to rioters, vandals, and criminals.

This failure of leadership has placed every man and woman who wears a badge in the City of Atlanta directly into the Cross-Hairs of Hate.

Just this week, Senator Robertson, who spent a little more than 30-years in law enforcement and retired from the Muscogee County Sheriff’s Office in 2015, went to the Senate well to address what he called a crisis facing the state and nation.

“Shortly thereafter, a state media source, gave a half-hearted “quote” and description of my five-minute address. It is of vital importance to me that my brothers and sisters who wear the badge, as well as the citizens of District 29 and Georgia, hear my whole heart and mindset,” shared Robertson.