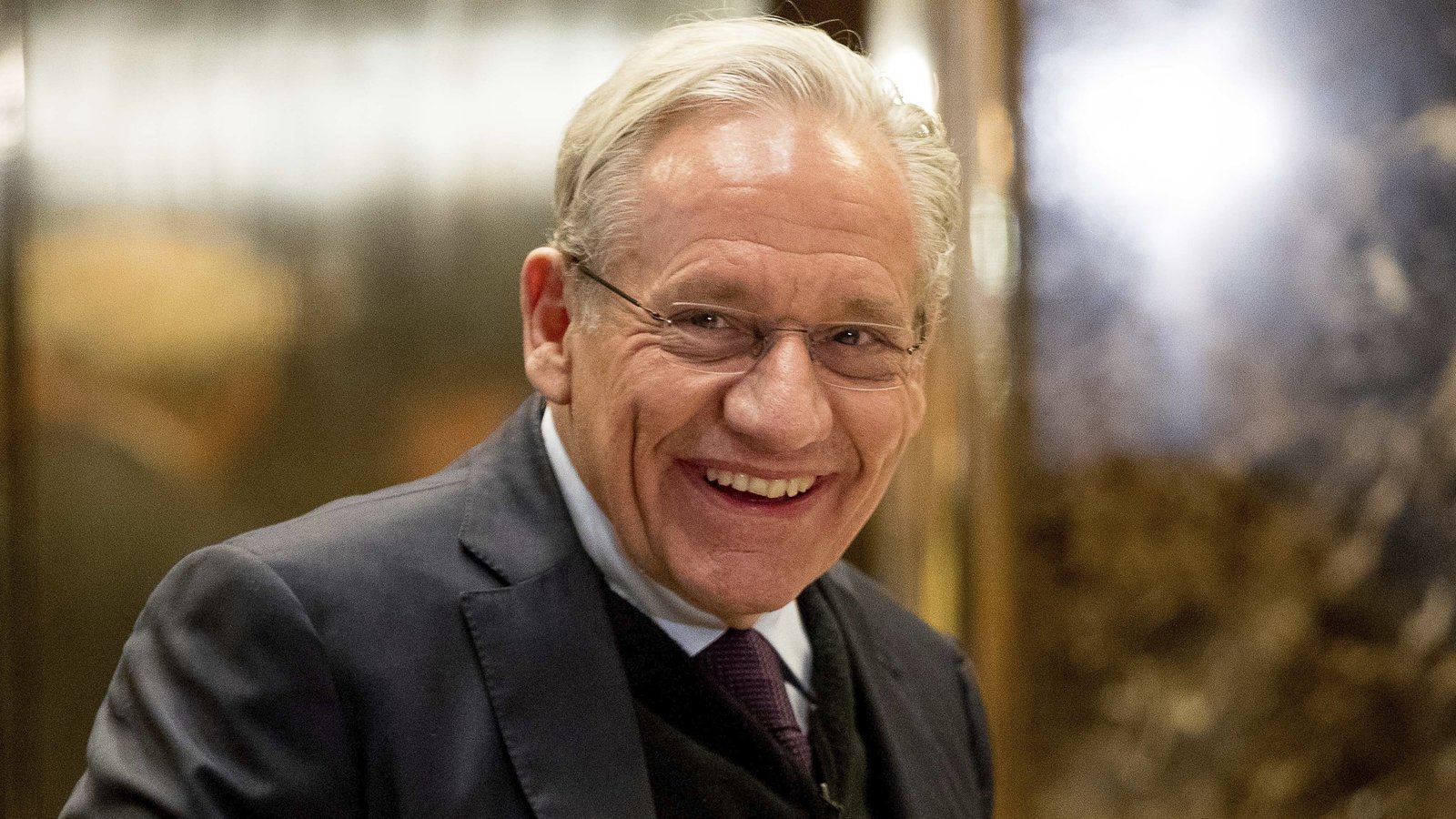 Veteran journalist Bob Woodward has written about every U.S. president since Richard Nixon — nine in total. But in all his years covering politics, he has never encountered a president like President Trump. Woodward’s latest work, Fear: Trump in the White House, paints a portrait of Trump as uninformed and mercurial. The book describes moments, when staff members joined together to purposefully block what they believe, are the president’s most dangerous impulses — sometimes by surreptitiously removing papers from the president’s desk.

“There were drafts of a proposal to get out of the Paris climate accord that were removed from the president’s desk,” Woodward says. “[There were] draft statements about withdrawing from the North American Free Trade Agreement — which would have been a disaster — and [former economic adviser Gary] Cohn just took it off the desk.”Woodward says he was shocked by the lengths to which staff went to circumvent Trump: “I’ve never heard in any way of staff going around a president this way and taking the paperwork, taking the orders in order to stop the action.”

Look, Mattis has to survive. He’s in a difficult position. But, as I’ve said, nothing’s off the record, and in the first days, after parts of the book came out last week, one key person in office now called me up and said, “Everyone knows what you’ve written is true. It’s 1,000 percent correct.” Because that’s somebody who knows that I worked hard on this and tried to dig in and excavate what the reality was. Look, they have First Amendment rights also. And they’re in a position, and … they should say whatever they want to say. I have no objection to that, even if it’s a kind of politically calculated survival denial. …

I am convinced that people need to wake up and not kind of pretend this is just politics or this is partisan. What’s going on in the Trump administration — and I said this to the president when I called last month — I said, “We are at a pivot point in history.”

On why he interviews people for his book on “deep background,” as opposed to on or off the record

I knew that people in office in these sensitive positions were not going to talk on the record. … You let people talk on the record, and you get things that are not true. If you use deep background, you’re going to use [the information] but not say where it came from. You then are in that position to verify it with others and get a level of truth that’s not available on the record, unfortunately. …

There’s a lot of conscience and courage in this — people speaking up. And, yes, they’re protecting themselves but, my God, who doesn’t try to protect themselves? But they were willing to help me in this process. And I think it illuminates what’s going on, and not in some kind of abstract way.

On how the Russia investigation has affected President Trump

The day after [special counsel Robert] Mueller was appointed, so it would be May 18 of last year, the president was in the Oval Office and normally he would sit at the Resolute Desk. But he was on his feet and then running to the television in the dining room, watching all the cable news shows, TiVo-ing them so he could go back and look, and was beside himself. …

Rob Porter, the staff secretary, said this was almost Nixonian. It entered the paranoid zone — Nixon, in his final days, pounding the carpet, talking to the pictures on the wall. And Trump just would not come down from that moment, and announced [to anyone listening] that he was the president of the United States: He could fire anyone. He could do anything. And it was very disconcerting to people who witnessed this. 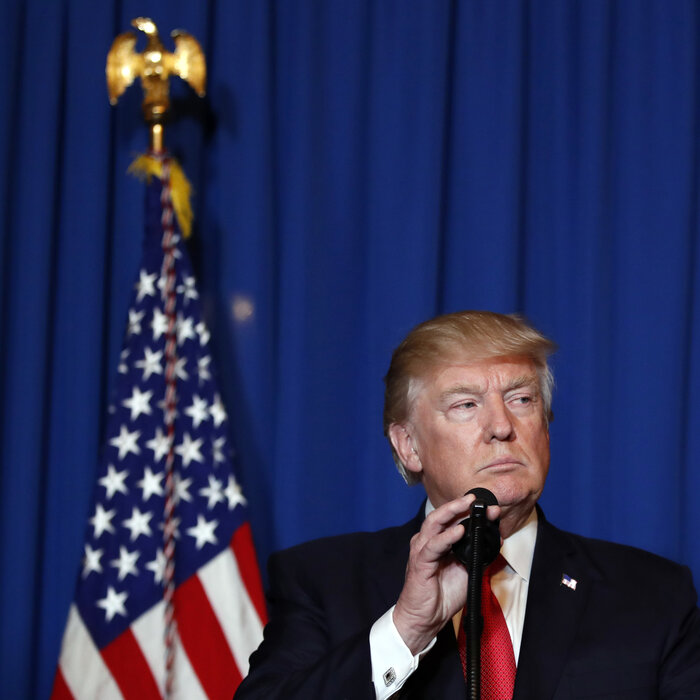 Journalist Describes The Loneliness And Leakiness Of Trump’s White House

He realized then — he was right — that once you have a special counsel with this unlimited authority, essentially unlimited time, going after you, they’re going to look under every rock. And that’s exactly what Mueller has done and indicted Paul Manafort, indicted people at all kinds of levels, or got guilty pleas and so forth. It is what, in the FBI, they call the “full field.” … People are kidding themselves if they think it hasn’t taken a dramatic emotional toll on the president.

Sam Briger and Mooj Zadie produced and edited the audio of this interview. Bridget Bentz and Seth Kelley adapted it for the Web.