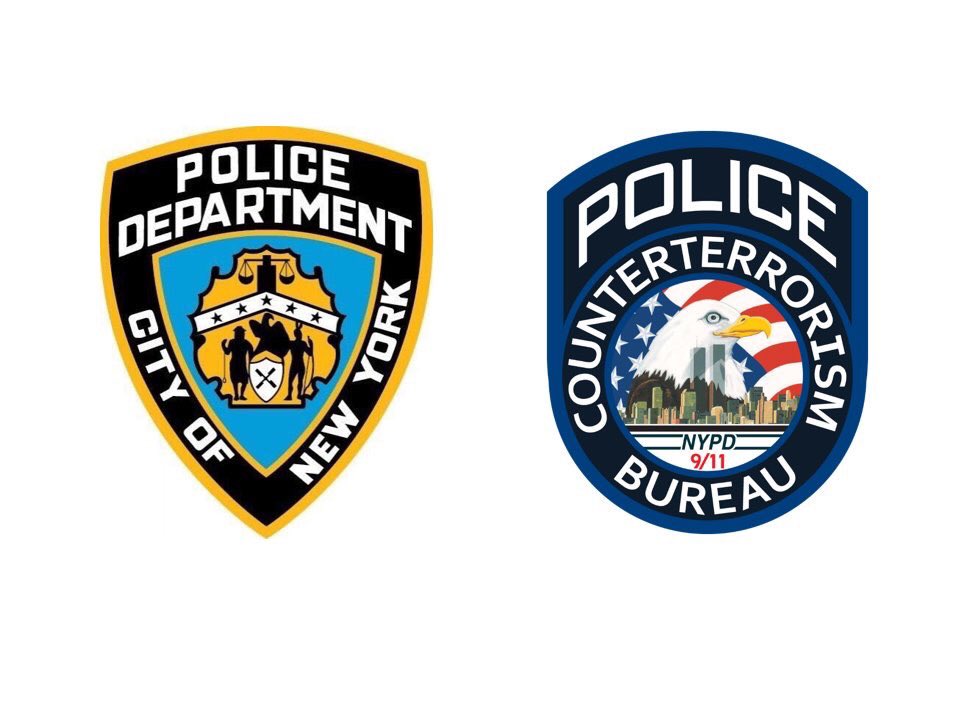 Multiple bomb threats have been reported across the country, according to authorities.

The New York Police Department said it was monitoring multiple bomb threats sent electronically to various locations throughout the city. The threats are not credible at this time, the department said.

We are currently monitoring multiple bomb threats that have been sent electronically to various locations throughout the city. These threats are also being reported to other locations nationwide & are NOT considered credible at this time.

The FBI said in a statement that it was aware of “recent bomb threats made in cities around the country.” The agency is in touch with local law enforcement to provide assistance, it said, asking the public to remain vigilant and to promptly report any suspicious activity.Also in New York City, a call came into The Bronx High School of Science saying a pipe bomb would explode in 20 minutes, a police spokesperson told ABC News. The school was cleared, and it was determined that there was no threat, police said.

The threat seemed to fit the pattern of others deemed not credible, saying that a detonation would occur in the absence of a $20,000 bitcoin payment.

MSP Fusion Center tracking multiple bomb threats emailed to numerous businesses in the state. MSP Bomb Squad notified and local departments are responding in their communities. Similar threats have been received in other states. We will share more info when available.

It is unclear how many bomb threats were made. Additional details were not immediately available.