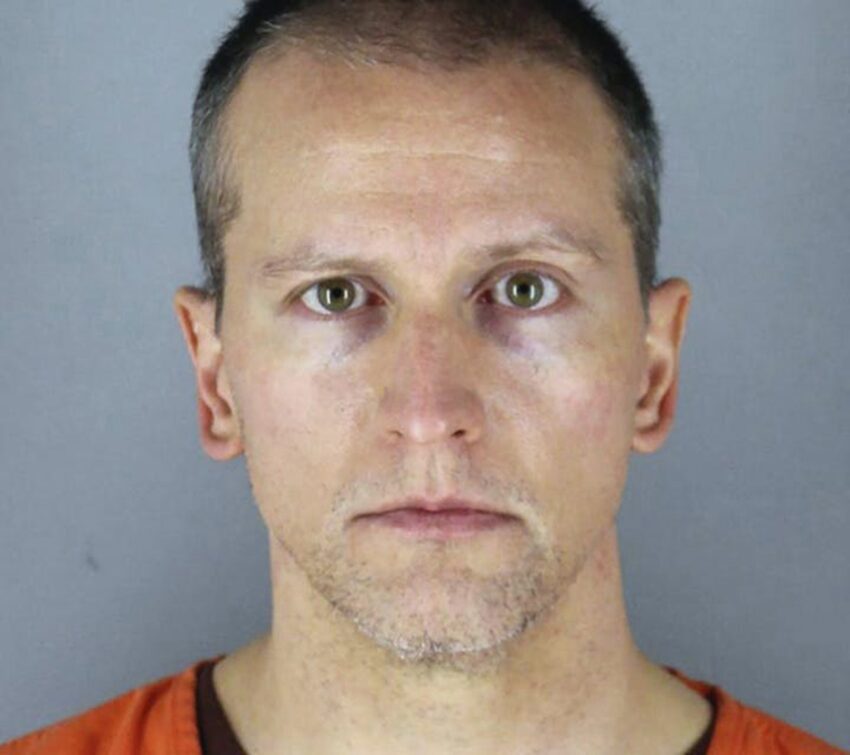 As the 12 Minneapolis jurors in the Derek Chauvin murder trial prepare to hunker down and begin deliberations, the world awaits what will be a decision with a lasting impact on U.S. race relations, policing – and on the jurors themselves.

“Any high-profile case with a lot of media attention is going to be a little more stressful,” said Roy Futterman, a trial consultant with the firm DOAR. “This one is through the roof.”

The jurors must determine whether former Minneapolis police officer Derek Chauvin, who is white, is guilty of murder and manslaughter in the death of Floyd, a Black man. Video of Chauvin pinning a handcuffed Floyd to the ground by kneeling on his neck for more than nine minutes ignited global protests against police brutality.

Jurors often feel anxiety, change in sleep and appetite, headaches, loss of concentration and guilt, according to a pamphlet that Minnesota provides to jurors. It recommends breathing exercises, cutting down on alcohol and seeing whether fellow jurors want to stay in touch to discuss the experience.

The Chauvin trial, much of which has been broadcast live by national news networks, promises to compound those feelings. Jurors will be sequestered in a hotel during deliberations and are already dealing with the COVID-19 pandemic and protests against police brutality and racial injustice.

“What they decide will be heard around the world,” said Melissa Gomez of MMG Jury Consulting.

The magnitude of the case and possibility that a not guilty verdict could trigger renewed civil unrest is evident in downtown Minneapolis, where the tower in which the courtroom sits is ringed by barbed wire and watched over by some of the 3,000 troops activated by the state’s National Guard.

During questioning by lawyers from both sides, several potential jurors noted the besieged appearance of the city. Nearby businesses have boarded up their windows. Demonstrations on the street outside can be heard in the courtroom.

On the third day of the trial, one juror told the judge she was struggling with stress and lack of sleep. “I’ve been awake since 2 a.m.,” she said.

Jurors have sat through tearful witnesses and painful medical testimony, as well as videos from multiple angles of Floyd pleading for his life as he died, played over and over.

The jury must reach a unanimous verdict to convict or acquit. A single hold-out would result in a mistrial, although the state could then try Chauvin again.

“The pressure builds through the course of such a long trial and crescendos in the jury room a day or two before the verdict is read,” said a juror from the trial of film producer Harvey Weinstein, who was found guilty of rape, a key moment in the #MeToo movement against sexual harassment. The juror asked to remain unidentified for fear of repercussions.

Jurors in Chauvin’s trial have been ordered not to discuss the case with family or friends or follow news reports, which can increase a sense of isolation.

During comedian Bill Cosby’s 2017 sexual assault trial, jurors were bused 300 miles from home and sequestered for the six-day trial and five days of deliberations. They could not agree on a verdict.

Discussions degenerated into tearful shouting matches and one juror punched a wall in frustration, according to interviews given later by members of the panel.

“You’re stuck in a small room with 11 other people. One little thing that one person might do will drive you crazy,” one of the Cosby jurors told ABC News. The deliberation room, he said, “got smaller every day.”

Trial experts said it is important jurors weigh the evidence and law thoroughly to have confidence in their decision.

Jeffrey Frederick, a trial consultant, worked on a death penalty case in 1975 in which the jury delivered a not guilty verdict and left with a sense they had done the right thing. A year later, the jurors got together for a reunion.

Paul Applebaum, who handles both civil rights and criminal defense cases, said defense attorneys tend to oppose the use of sequestered juries and that being locked in a hotel could impact the outcome of the Chauvin verdict.

“People don’t fight for a position when they are isolated and lonely,” said Applebaum. “They throw up hands and want to go home.”