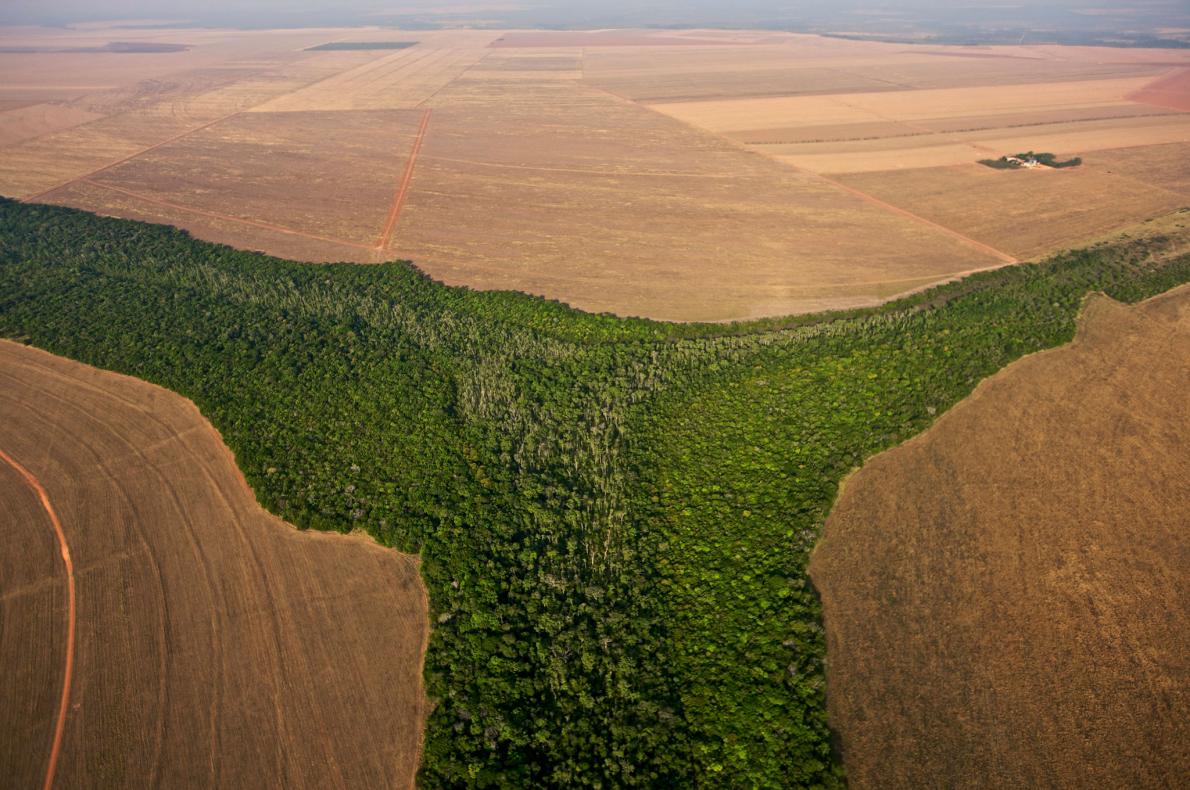 The impacts and costs of 2.7 degrees Fahrenheit (1.5 degrees Celsius) of global warming will be far greater than expected, according to a comprehensive assessment by the Intergovernmental Panel on Climate Change (IPCC) released Sunday in Incheon, South Korea.

The past decade has seen an astonishing run of record-breaking storms, forest fires, droughts, coral bleaching, heat waves, and floods around the world with just 1.8 degrees Fahrenheit (1.0 degrees Celsius) of global warming. [See: Hidden Costs of Climate Change Running Hundreds of Billions a Year] But much of this will get substantially worse with 2.7 degrees Fahrenheit of warming, and far worse at 3.6 degrees Fahrenheit (2 degrees Celsius), according to the IPCC’s “Special Report on Global Warming of 1.5°C”, released Sunday and examining more than 6,000 studies.

While a 0.9 degrees Fahrenheit (0.5 degrees Celsius) increase in room temperature is unnoticeable, permanently heating the whole planet that much will have “substantial” consequences, the report warns. The impacts will be felt across ecosystems and human communities and economies. Canoes are vital for transportation on the rainforest rivers of the Republic of the Congo. The Congo Basin’s 500 million acres of tropical forest, second-largest in the world after the

A scarlet macaw is caught munching a snack in Brazil’s Amazon rainforest. These birds are best known for their loud cackles, four-toed feet, and brilliant plumage.

Limited space in dense rain forests results in many unique plants, like this fig tree in the Philippines, which produces fruit on runners that come from its trunk instead of on its branches.

A lizard suns itself on a leaf in the El Yunque National Forest in Puerto Rico. El Yunque is the only tropical rain forest in the U.S. National Forest system, which protects the 28,000 acres (11,331 hectares) in the Luquillo Mountains
A monkey from the Malaysian rainforest digs into a coconut snack. Malaysia is still heavily forested, about 60 percent of the nation is tree-covered, but deforestation has proceeded rapidly during the nation’s recent economic development. rainforests harbor tremendous biodiversity and those covering Peninsular Malaysia’s highlands also give rise to the rivers which supply 90 percent of the nation’s freshwater needs.
Streams on Costa Rica’s remote Osa Peninsula flow through one of the world’s outstanding examples of lowland tropical rainforest, protected here by Corcovado National Park. Costa Rica’s signature park boasts an array of colorful flora and fungi and an amazing variety of larger animals, from estuary-dwelling crocodiles to secretive jaguars. A species of mushroom called Amanita muscaria or Fly agaric dots the floor of a temperate coastal rain forest in the Canadian province of British Columbia. Identified by the white
… Read MorePHOTOGRAPH BY IAN MCALLISTER, GETTY IMAGES

Moss drapes a stand of Sitka spruce in the Hoh River Valley, a U.S. temperate rain forest in Washington State. Trees here often host plants that grow on other plants, such as moss.

The cassowary has an intimidating stare and the bulk to back it up. These Australian rain forest-dwellers are the second largest birds in the world, reaching 5.5 feet (1.7 meters) and 155 pounds (70 kilograms) and looking up only to the ostrich. Cassowaries tend to avoid humans but can use their powerful legs and dagger-like nails to deliver punishing blows to any aggressors. Though they run, jump, and swim well, cassowaries cannot Baby white-faced capuchin monkeys play in a Costa Rican rainforest. Unlike these familiar faces, the majority of rainforest species are yet to be named, formally described, or analyzed.

The rhinoceros hornbill is named for its characteristic “casque,” the strange structure situated on top of the bird’s bill. The uses of this “horn” aren’t fully understood but casques may play. The red-eyed tree frog is an icon of the Central American rainforest. When asleep, it’s green color provides effective camouflage. When threatened, the red of suddenly-exposed eyes or legs may startle predators and enable an escape. Female frogs lay eggs on leaves overhanging water so that their tadpoles will fall into ponds. The tadpoles feed on insects in the water until they develop into frogs and take to the trees.

Sunny rays penetrate the canopy of an Indonesian rainforest on Nias Island. Rainforests are among the Earth’s most biologically diverse habitats. Their fauna and flora are precious for

Fog crowns towering conifers, such as Douglas fir and yellow cedar, in the Pacific temperate rain forests of Vancouver, British Columbia. Temperate rainforests get much of their water from moisture-laden ocean winds.

“Limiting global warming to 1.5°C compared with 2°C would reduce challenging impacts on ecosystems, human health, and well-being,” said Priyardarshi Shukla, Chair of the Global Centre for Environment and Energy at Ahmedabad University in India and co-author of the Special Report, in a statement. Such impacts include stronger storms, more erratic weather, dangerous heat waves, rising seas, and large-scale disruption to infrastructure and migration patterns.

The scientific findings in the main report are summarized in a 34-page “Summary for Policy Makers,” which was approved by all representatives from 195 nations, including the U.S.

Under the 2015 Paris Agreement, every country in the world agreed to keep global temperatures well below 3.6 degrees Fahrenheit (2 degrees Celsius), while low-lying island states and others lobbied for substantially less. Current pledges to cut CO2 emissions will push global warming to at least 5.4 degrees Fahrenheit (3 degrees Celsius) by 2100, risking natural tipping points such as thawing of large areas of permafrost—which could drive global temperatures uncontrollably higher. The Trump administration has said they will pull the U.S. out of the Paris Agreement.

“Stabilizing global warming at 1.5C will be extremely difficult if not impossible at this point,” Mann said via email.