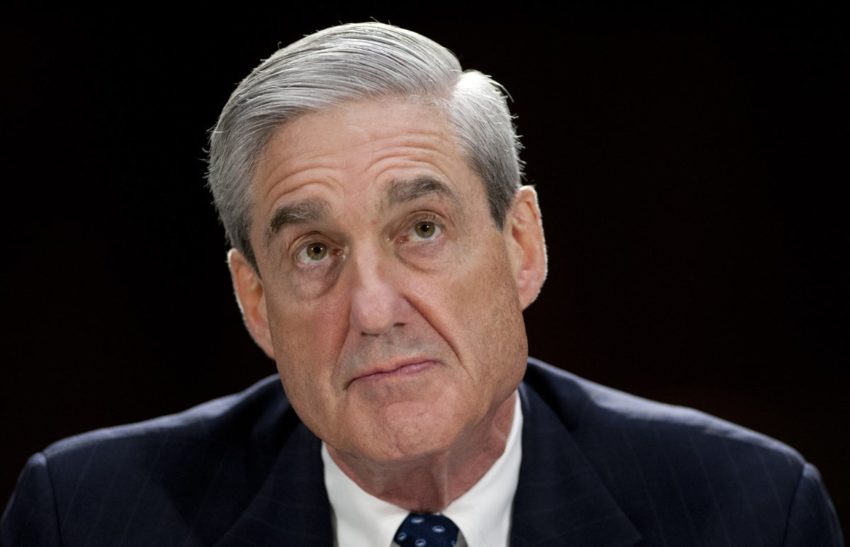 Washington (CNN)Attorney General Bill Barr is preparing to announce as early as next week the completion of Robert Mueller’s Russia investigation, with plans for Barr to submit to Congress soon after a summary of Mueller’s confidential report, according to people familiar with the plans.

The preparations are the clearest indication yet that Mueller is nearly done with his almost two-year investigation.
The precise timing of the announcement is subject to change.
The scope and contours of what Barr will send to Congress remain unclear. Also unclear is how long it will take Justice officials to prepare what will be submitted to lawmakers.
But with President Donald Trump soon to travel overseas for a summit with North Korean leader Kim Jong Un, Justice officials are mindful of not interfering with the White House’s diplomatic efforts, which could impact the timing.
The Justice Department and the special counsel’s office declined to comment.
RELATED: Aides caution Trump as he looks to Kim summit for boost
Barr has said that he wants to be as “transparent” as possible with Congress and the public, “consistent with the rules and the law.”
Under the special counsel regulations, Mueller must submit a “confidential” report to the attorney general at the conclusion of his work, but the rules don’t require it to be shared with Congress, or by extension, the public. And, as Barr has made clear, the Justice Department generally guards against publicizing “derogatory” information about uncharged individuals.
As a result, one of the most pressing questions Barr will face in the coming weeks is the extent to which Mueller’s findings should be disclosed to Congress. 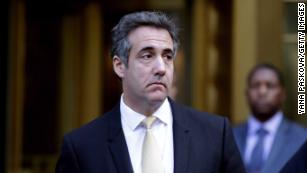 Michael Cohen won’t have to report to prison until May, judge rules
The regulations require Mueller to explain in his report all decisions to prosecute or not prosecute matters under scrutiny. Barr would also need to inform Congress if the Justice Department prevented the special counsel team from pursuing any investigative steps.
Speculation about the end of the probe has been running rampant in Washington. NBC News reported recently the probe would be done by mid-February.

While the Mueller investigation may soon come to a close, there continue to be court cases that will be handled by other federal prosecutors.
In addition, Mueller has referred certain matters that fell outside the scope of the Russia probe to other US Attorneys to pursue. Some of those investigations have already been revealed, including the investigation in New York into former Trump’s former lawyer, Michael Cohen. That probe has spawned subsequent federal investigations in New York into the Trump Organization and the Trump Inaugural Committee. It is possible the special counsel’s team has referred other matters that have not yet come to light.
RELATED: Michael Cohen won’t have to report to prison until May, judge rules
For close watchers of the federal courthouse and the Mueller team, small changes have added up in recent weeks.
On Monday, Tuesday and Wednesday last week, special counsel’s office employees carried boxes and pushed a cart full of files out of their office — an unusual move that could foreshadow a hand-off of legal work.
At the same time, the Mueller prosecutors’ workload appears to be dwindling. Four of Mueller’s 17 prosecutors have ended their tenures with the office, with most returning to other roles in the Justice Department.
And the grand jury that Mueller’s prosecutors used to return indictments of longtime Trump confidant Roger Stone, former Trump campaign chairman Paul Manafort, and several Russians hasn’t apparently convened since January 24 the day it approved the criminal charges against Stone.
Even with these signs of a wrap up, the DC US Attorney’s office has stepped in to work on cases that may continue longer than Mueller is the special counsel. 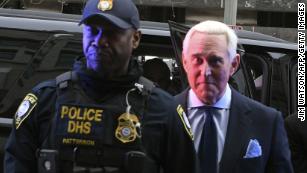 Judge calls new hearing on gag order after Roger Stone’s inflammatory post
That office has joined onto some of the Mueller’s team’s casework, including the cases against Stone, a Russian social media propaganda conspiracy, and in an ongoing foreign government-owned company’s fight against a grand jury subpoena.
Mueller and his prosecutors are still reporting to work as frequently as ever — with some even coming in on recent snow days and Presidents’ Day. But also visiting them more often than ever before are the prosecutors from the DC US Attorney’s Office and others in the Justice Department who’ve worked on the Mueller cases.
In one court case, against Concord Management for its alleged support for the social media conspiracy prosecutors told a judge in January there’s still a related “matter occurring before the grand jury.”
In other cases, including Manafort’s, the Mueller team has made heavy redactions to its recent public court filings, including to protect pending investigations and people who haven’t been charged with crimes.