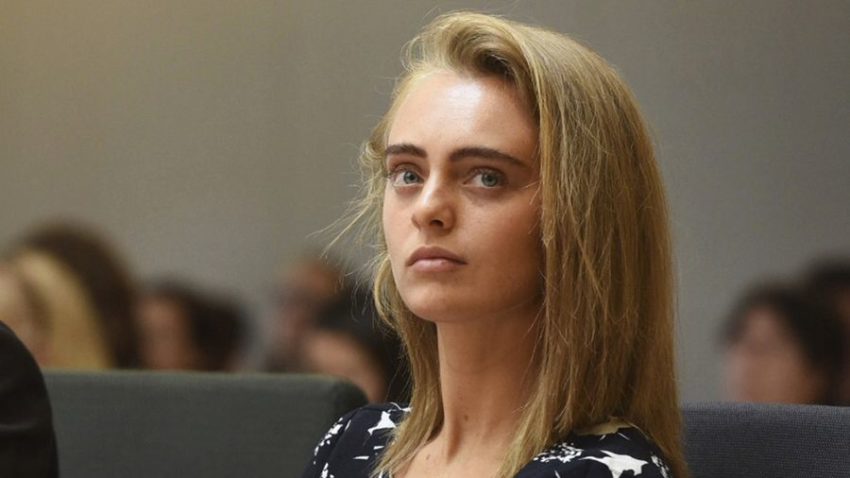 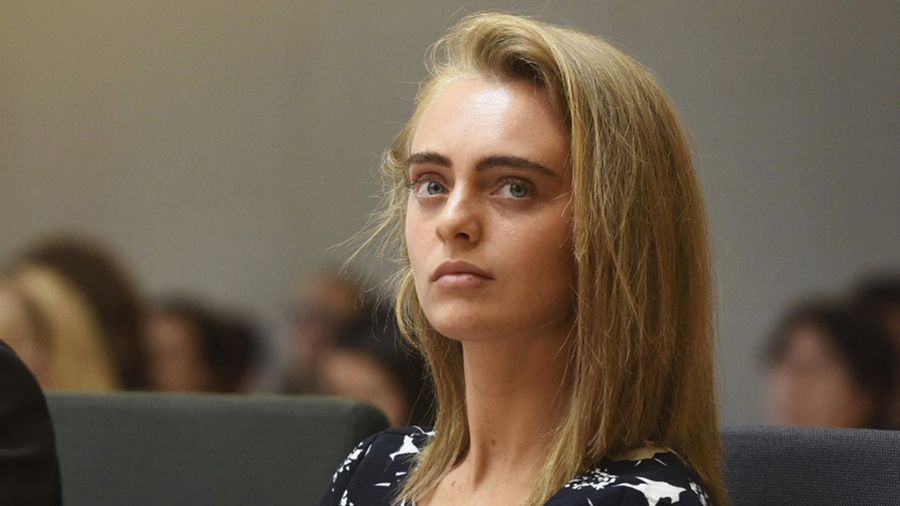 A Massachusetts woman who was convicted of coercing her boyfriend over text messages into killing himself will serve her full sentence following a ruling on Wednesday by the state’s high court.

Michelle Carter’s 15-month sentence handed down in 2017 for involuntary manslaughter had been placed on hold as the Supreme Judicial Court reviewed her appeal.

This followed the defense arguing that her verbal conduct was protected free speech under the Constitution’s First Amendment and that Conrad Roy III’s death in 2014 was caused by his own actions.

The court ultimately affirmed that Carter’s repeat urging of a “vulnerable person” to kill himself, even as he expressed reluctance, caused his death.

“The crime of involuntary manslaughter proscribes reckless or wanton conduct causing the death of another. The statute makes no reference to restricting or regulating speech, let alone speech of a particular content or viewpoint,” the court stated in its ruling Wednesday. “We are therefore not punishing words alone, as the defendant claims, but reckless or wanton words causing death.”

The evidence against the defendant proved that, by her wanton or reckless conduct, she caused the victim’s death by suicide.

“The evidence against the defendant proved that, by her wanton or reckless conduct, she caused the victim’s death by suicide,” the court concluded.

The 22-year-old has been allowed to remain free while the court reviewed her case.

Carter was 17 when she urged 18-year-old Roy, who was suicidal at the time, to kill himself with carbon monoxide from his pickup truck in a Fairhaven parking lot in July of 2014.

When Roy had second thoughts about doing it, Carter texted him to “get back in” his truck and complete what he had set out to do, the Bristol County Juvenile Court heard.

“No more pushing it off. No more waiting,” she at one point texted him.

When Roy expressed concern about how his family would handle his death, Carter told him that “they will get over it and move on,” text messages shared by the Supreme Judicial Court show.

“They won’t be in depression I won’t let that happen. They know how sad you are and they know that you’re doing this to be happy, and I think they will understand and accept it,” she said. “The time is right and you’re ready, you just need to do it! You can’t keep living this way.”

She was convicted of involuntary manslaughter in 2017 and ordered to serve 15 months of a 2.5-year sentence.

This story has been updated with more details from Wednesday’s ruling.