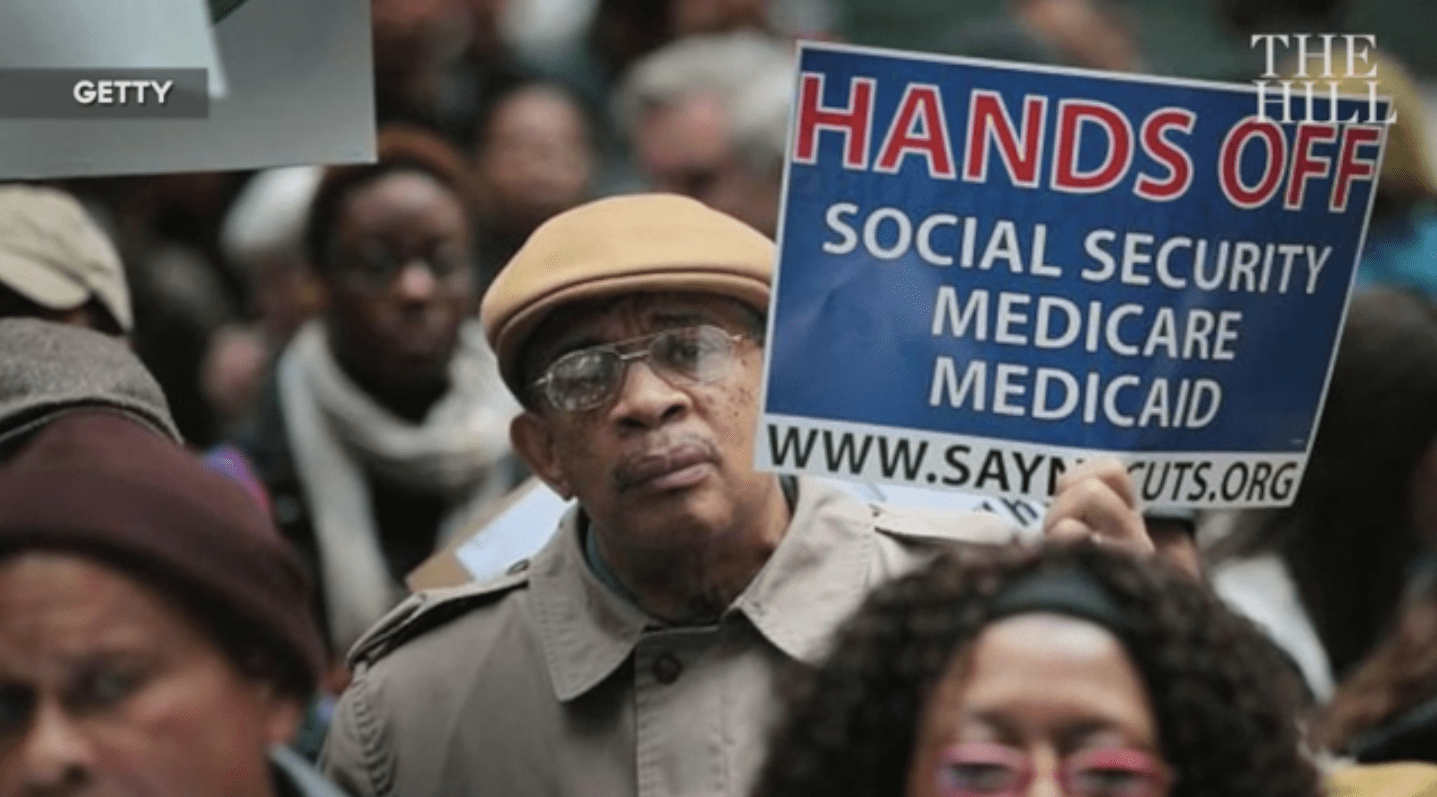 A battle is brewing in the courts over the Trump administration’s move to let states impose work requirements for recipients of Medicaid, the health insurance program for the poor.

Advocacy groups are gearing up to sue the administration, arguing that it doesn’t have the power to allow work requirements and other rules for Medicaid without action from Congress.

But the administration is defending the legality of the shift. When unveiling guidance Thursday on the work requirements, top Medicaid official Seema Verma said the administration has “broad authority” under current law to allow states to make changes through waivers.

On Friday, the administration quickly gave Kentucky the green light to implement work requirements for some beneficiaries, the first time such an approval has been given.