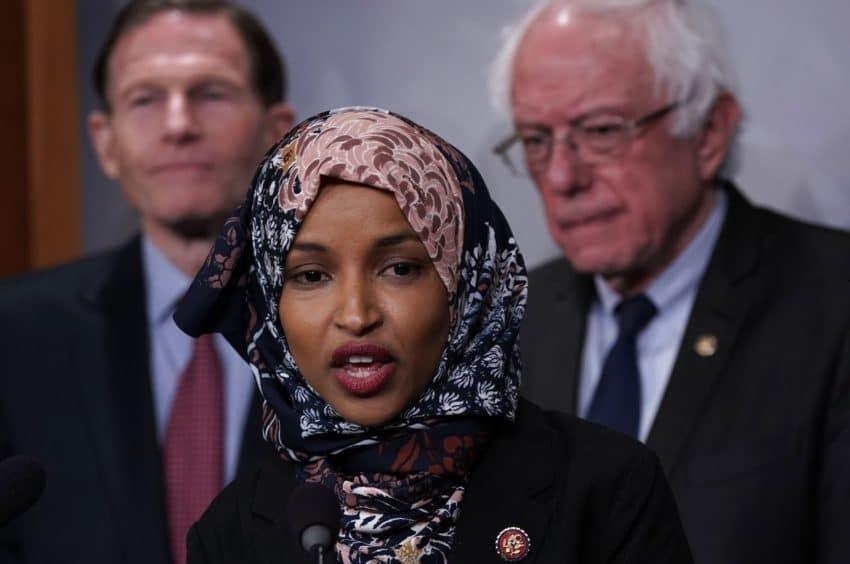 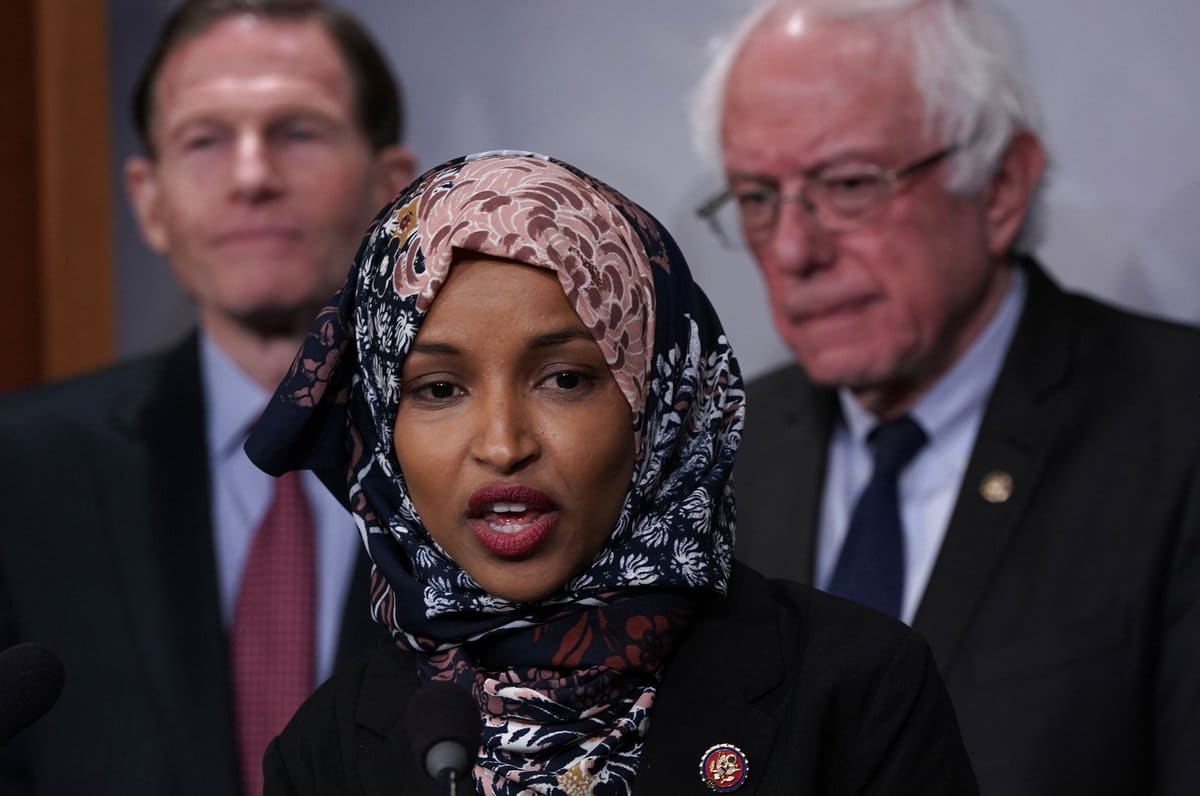 “Through Her Eyes” is a new weekly half-hour show hosted by humanitarian and women’s rights activist Zainab Salbi that aims to explore a hot button news issue through the lens of a female newsmaker. You can watch “Through Her Eyes” every Tuesday at 8 p.m. on the Roku channel, and see full episodes at yahoonews.com.

Weeks after Rep. Alexandria Ocasio-Cortez, D-N.Y., made headlines by calling for a top marginal income tax rate of 70 percent in an interview with “60 Minutes,” her fellow freshman congresswoman, Rep. Ilhan Omar, D-Minn., suggested that the rich could pay even more.

“There are a few things that we can do,” Rep. Omar said in an interview with “Through Her Eyes.” “One of them is that we can increase the taxes that people are paying who are extremely wealthy in our communities. So, 70 percent, 80 percent, we’ve had it as high as 90 percent. So, that’s a place we can start.”

“The one percent must pay their fair share,” she continued.

Rep. Omar mentioned the tax increase as a way to pay for programs like Medicare for All and the Green New Deal being championed by Rep. Ocasio-Cortez.

The national defense budget is another area Rep. Omar has her eye on.

“I’m also one that really looks at the defense budget that we have, Rep. Omar said. “That has increased nearly 50% since 9/11. And so, most of the money that we have in there is much more than with we spend on education, on healthcare.”

Rep. Omar also spoke with “Through Her Eyes” about her Somali culture and Muslim religion, and about her very personal decision to wear a hijab. 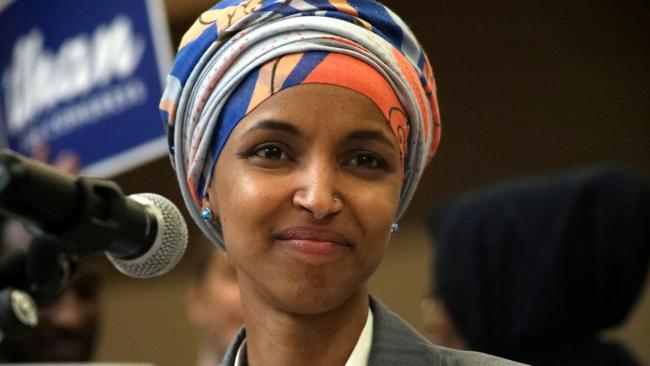 Rep. Ilhan Omar appears on Yahoo News’ “Through Her Eyes” and discusses her decision to wear a hijab.

“I was a teenager when 9/11 happened,” Omar explained. “And I really was uncomfortable with many members of our community feeling like they had to strip themselves of their identity in order to mitigate the violence and the fears that they were feeling. And I thought, you know, the best thing that I could do was to make sure that I was visually showing up in every aspect of society as a visible Muslim so that people can start to associate positive interactions with Muslims.” 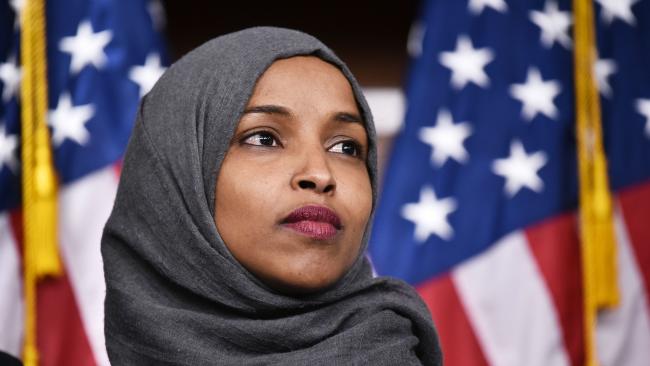 Congresswoman Ilhan Omar discusses her vision for Congress and her personal journey to becoming a U.S. rep

Congresswoman Ilhan Omar, one of the fresh new faces of the 116th Congress, speaks with Zainab Salbi in this second episode of Yahoo News’ “Through Her Eyes.” She discusses her policies and opens up about her personal journey to becoming one of the first two Muslim women in Congress, and the first woman to wear a hijab on the House floor.

Rep. Omar is also the subject of a new documentary, “Time for Ilhan.”

Editor’s note: The headline of this story has been updated to reflect the fact that Omar did not directly support an up-to-90 percent tax rate on the super wealthy.