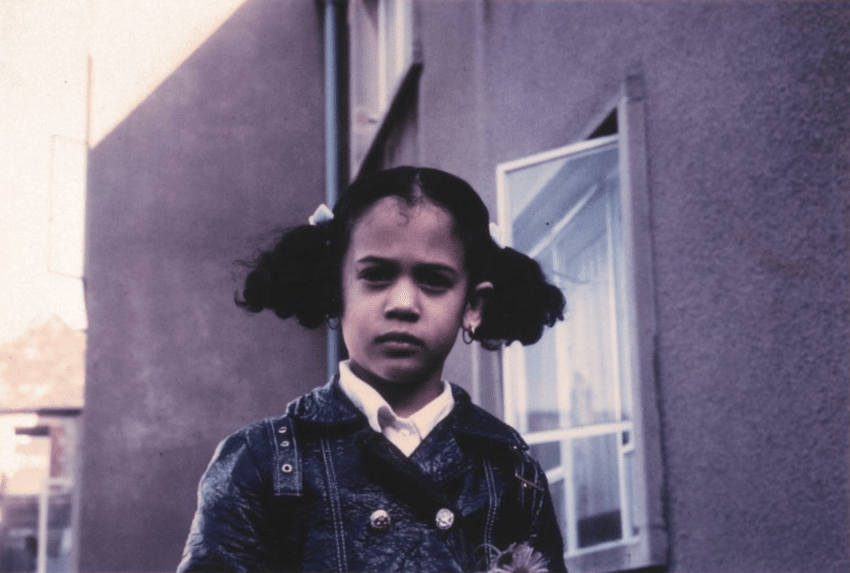 Democratic White House front-runner Joe Biden has come under fierce attack for his record on race in a televised debate with nine rivals.

Senator Kamala Harris assailed him for touting his past work with bigoted senators and having once opposed a policy to foster diversity in schools.

He said she had “mischaracterised” his position, insisting he had entered politics to champion civil rights.

The candidates are vying to take on Republican President Donald Trump.

Fireworks also flew in the first debate with 10 other Democrats on Wednesday.

The top 20 contenders will be winnowed until a winner is picked at the party convention next summer, before he or she faces Mr Trump in the November 2020 election.

How did Biden v Harris unfold?

The fight of the night erupted midway through Thursday’s second forum in Miami, Florida.

Ms Harris – the only black woman in the Democratic field – pilloried Mr Biden for this month having cited his work decades ago in the Senate with fellow Democrats who favoured segregation of the races.

Turning to him, she said: “I do not believe you are a racist and I agree with you when you commit yourself to the importance of finding common ground.

“But I also believe, and it’s personal and I was actually very, it was hurtful to hear you talk about the reputations of two United States senators who built their reputations and career on the segregation of race in this country.”

She also took him to task for his political advocacy in the mid-1970s against sending white children by bus to majority-black schools in other neighbourhoods, and vice versa.

“And it was not only that,” the 54-year-old said, “but you also worked with them [racist senators] to oppose bussing.

“And there was a little girl in California who was part of the second class to integrate her public school and she was bussed to school every day. And that little girl was me.”

Mr Biden bristled: “It’s a mischaracterisation of my position across the board. I did not praise racists. That is not true.”

He said last week he “detested” the segregationists’ views.

Ms Harris challenged Mr Biden to disavow his past opposition to bussing.

He insisted he was only against the policy being mandated by the federal government, but had no problem with its implementation at a state level.

Who will take on Trump?

Choose your candidate and filter by category

Who else was on stage?

Debate-watchers had been expecting a duel between Mr Biden and Bernie Sanders.

Mr Biden, a pragmatic centrist, and Mr Sanders, a Democratic socialist, have been battling for the soul of the party as it ponders how best to take on President Trump.

Mr Sanders, a Vermont senator, dominated the first half hour by defending his plans for free healthcare for all, and denouncing Mr Trump as “a pathological liar and a racist”.

Also in the fray was another top-tier contender, Pete Buttigieg, the 37-year-old gay mayor of South Bend, Indiana.

The Harvard-educated military veteran conceded he has failed to diversify the police force in his home city, as he was asked about the recent fatal shooting of a black man by a white officer.

The other six on stage have all been polling at one per cent or less: Senators Kirsten Gillibrand and Michael Bennet, former Colorado Governor John Hickenlooper, congressman Eric Swalwell, self-help guru Marianne Williamson and entrepreneur Andrew Yang.

Mr Trump – who is at a G20 summit in Japan – pounced on his would-be challengers’ unanimous support for providing healthcare coverage to undocumented immigrants.

Ms Harris’ ambush was not the first time that Mr Biden came under attack in the debate, which was televised to a national audience of millions.

The 76-year-old found himself on the defensive early on an issue that he has presented as one of his strengths – political longevity.

Mr Swalwell said: “I was six years old when a presidential candidate came to the California Democratic convention and said, ‘It’s time to pass the torch to a new generation of Americans.’

“That candidate was then-Senator Joe Biden. Joe Biden was right when he said it was time to pass the torch to a new generation of Americans 32 years ago – he’s still right today.”

Mr Biden, who would be the oldest president ever elected, retorted: “I’m still holding on to that torch.”

The former Delaware senator’s debate game plan had been to consolidate his status as the front-runner after recent missteps.

He has flip-flopped on abortion and recanted after provoking liberal ire for calling Vice-President Mike Pence “a decent guy”.

Where did it all go right for Harris?

Ms Harris has been a top-tier candidate since launching her campaign in January, though she has not quite matched the star power of the pack leaders.

She soon grabbed the limelight on Thursday night. The targeting of Mr Biden was not her only standout moment.

As the debate unravelled at one point into a free-for-all shouting match, she was cheered for saying: “OK guys, America does not want to witness a food fight – they want to know how we’re going to put food on their table!”

Railing against President Trump at another point, she said with an emphasis on the female pronoun: “I will ensure that this microphone – that the president of the United States holds in her hand – is used in a way that is about reflecting the values of our country.”

Ms Harris – who is the daughter of Jamaican and Indian immigrants – is not without her own political baggage, however.

On stage, Mr Biden pointed out he had been a defence lawyer, in a veiled jab at her prior career as a public prosecutor.

She has been forced to defend her record as a San Francisco district attorney, amid claims she breached the rights of defendants and opposed criminal justice reforms.

How did the first debate go?

Another liberal firebrand, Elizabeth Warren, is widely judged to have cemented her top-tier status in Wednesday night’s forum, which was also in Miami.

The Massachusetts senator, who has pledged to institute a wealth tax and break up tech giants, railed on stage against nationwide income disparities as “corruption, pure and simple”.

Several lesser-known contenders turned their fire on one another as they vied to emerge from the shadows with only a limited time to make an impression.

They were united in opposition to Mr Trump, but disagreed on the extent to which the next president should shift the nation on a more liberal course, much like those on Thursday night.