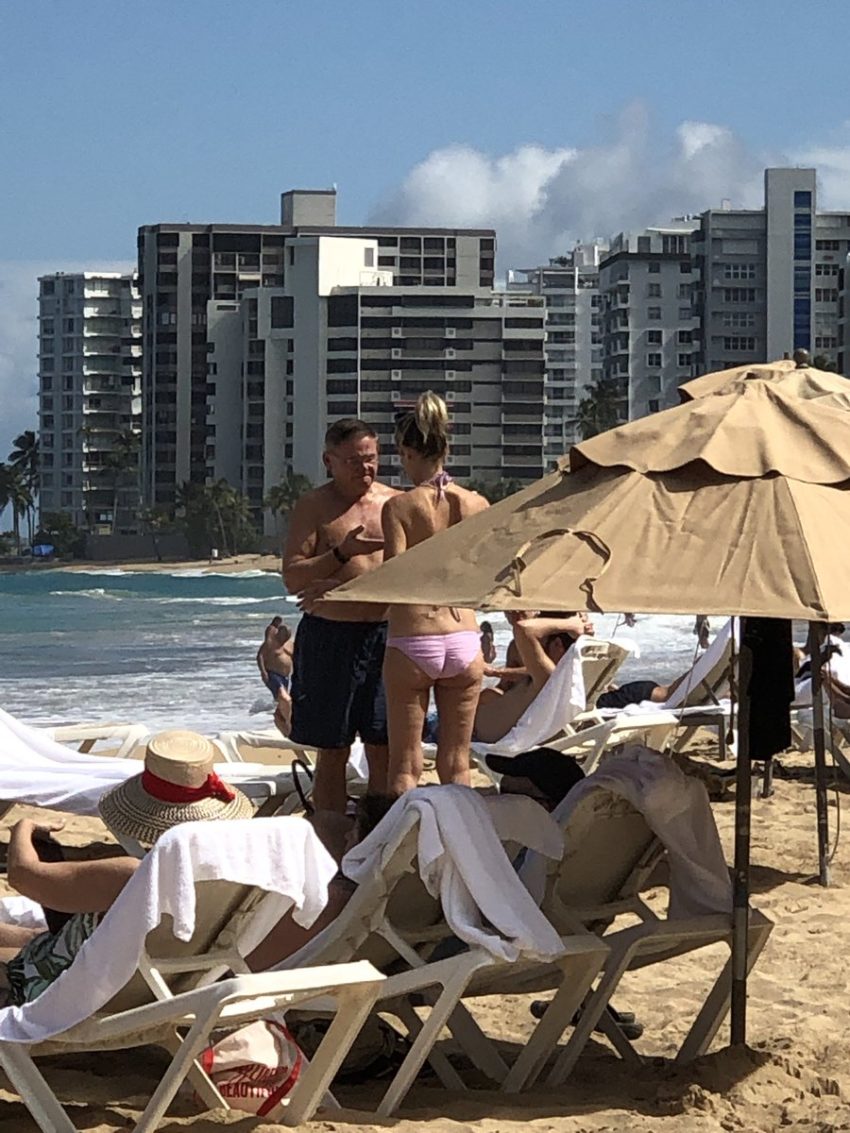 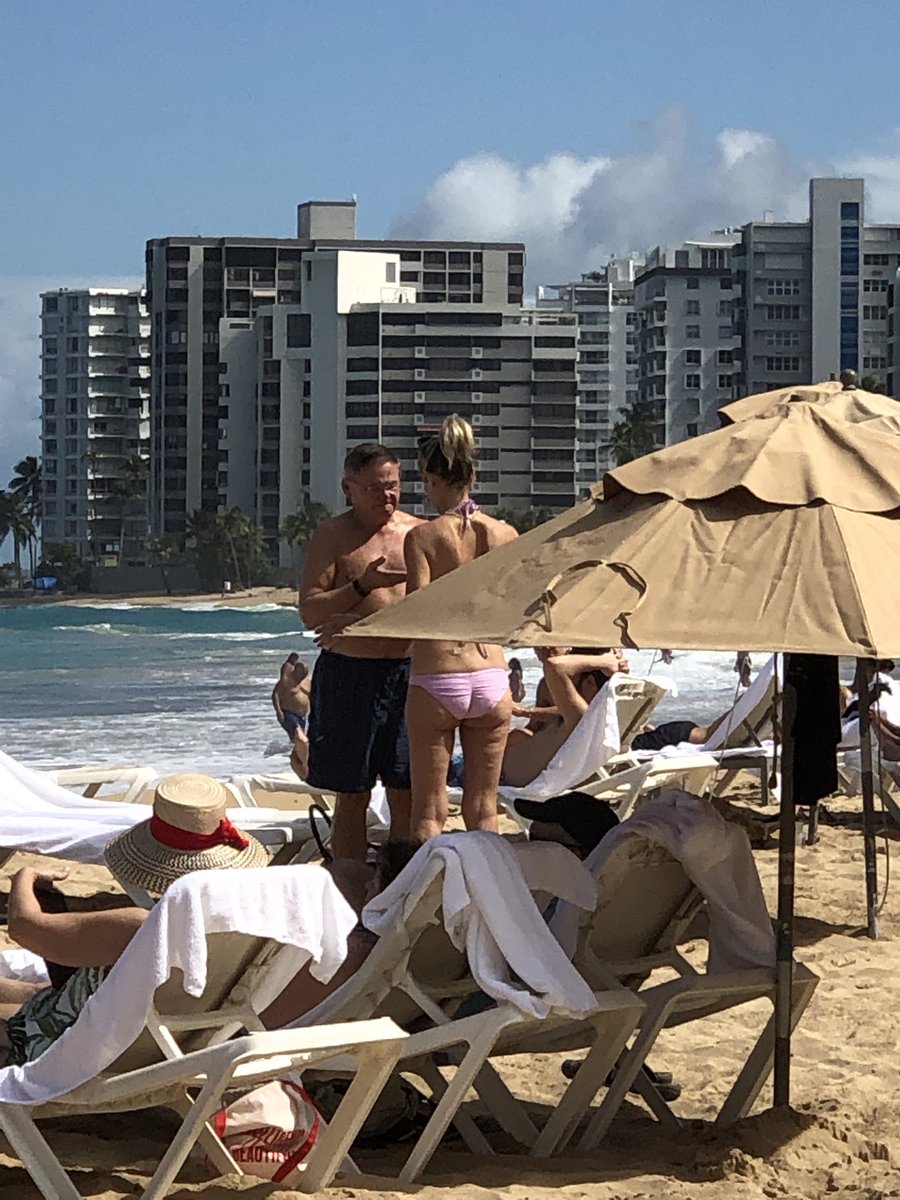 Some 30 Democratic lawmakers left the government shutdown behind Friday on a chartered flight to Puerto Rico for a winter retreat with 109 lobbyists and corporate executives during which they planned to see the hit Broadway show “Hamilton” and attend three parties including one with the show’s cast.

Those attending the Congressional Hispanic Caucus BOLD PAC winter retreat in San Juan planned to meet with key officials to discuss the cleanup after Hurricane Maria at a roundtable Saturday. But the weekend is packed with free time for the members and their families on the trip.

“We are excited for you to join us for CHC BOLD PAC’s 2019 Winter Retreat in San Juan, Puerto Rico! Each year, this retreat serves as a way for our CHC BOLD PAC Members and friends in the D.C. community to come together to escape the cold and discuss our shared priorities for a stronger and more prosperous country,” said a memo on the trip.

Some 109 lobbyists and corporate executives are named in the memo, a rate of 3.6 lobbyists for every member. They include those from several big K Street firms, R.J. Reynolds, Facebook, Comcast, Amazon, PhRMA, Microsoft, Intel, Verizon, and unions like the National Education Association.

BOLD PAC, the political arm of the Congressional Hispanic Caucus, chartered a 737 for members, their families, and chiefs of staff to attend the weekend. The memo said the weather will be a balmy 80 degrees. The dress code is “resort casual.”

A spokesman would not identify the members, but Secrets obtained a list that included several congressional leaders. On the list was Speaker Nancy Pelosi, but an official in her office said that she did not make the trip.

“This year’s winter retreat promises to be our most widely attended yet with over 220 guests, including 39 Members of Congress and CHC BOLD PAC supporters expected to attend and participate!” said the planning memo.

The trip represented the largest congressional delegation to Puerto Rico since the September 2017 hurricane and members were to spend part of their time focused on that issue, according to the schedule.

But the junket comes at an awkward time, on the day 800,000 federal workers did not receive their first paycheck of the shutdown, with many worried about basic living expenses like food.

Bold PAC Chair Rep. Tony Cardenas said in a statement: “House Democrats voted to open the government multiple times; sadly, Senate Republicans and President Trump are continuing to put partisan politics ahead of our country, forcing the government to remain shut down. As our Bold PAC members make their way to Puerto Rico for this important weekend — the largest contingency of House Democrats to visit Puerto Rico where they’ll be hearing from Commonwealth and local elected officials about the ongoing recovery efforts — we will be closely monitoring the situation in Washington. If there is any progress by Senate Republicans or the White House to reopen the federal government, then we will act accordingly.”

He added: “This gathering was planned months before Trump decided to shut down the federal government for his unnecessary and costly border wall. The purpose of hosting Bold PAC’s retreat in Puerto Rico is to see and hear from the more than 3.5 million American citizens who have been working tirelessly to rebuild their lives on the Island after Hurricane Maria. This remains a national priority, and it is necessary for us to be there and honor our fellow American children, seniors, veterans, men and women.”

The members paid for Hamilton tickets on their own. The party with the cast is sponsored by Latino Victory, a Democratic political action committee.

They are scheduled to see the show Sunday and return home at 4:45 p.m. Monday.

Cristobal J. Alex, the president of Latino Victory, tweeted that the gathering will focus on the island’s recovery. “We’re on the ground in #PuertoRico prepping for this major gathering. The island is still reeling for Trump’s failures. There are displaced in need. We need Congress to act. @latinovictoryus,” he tweeted.