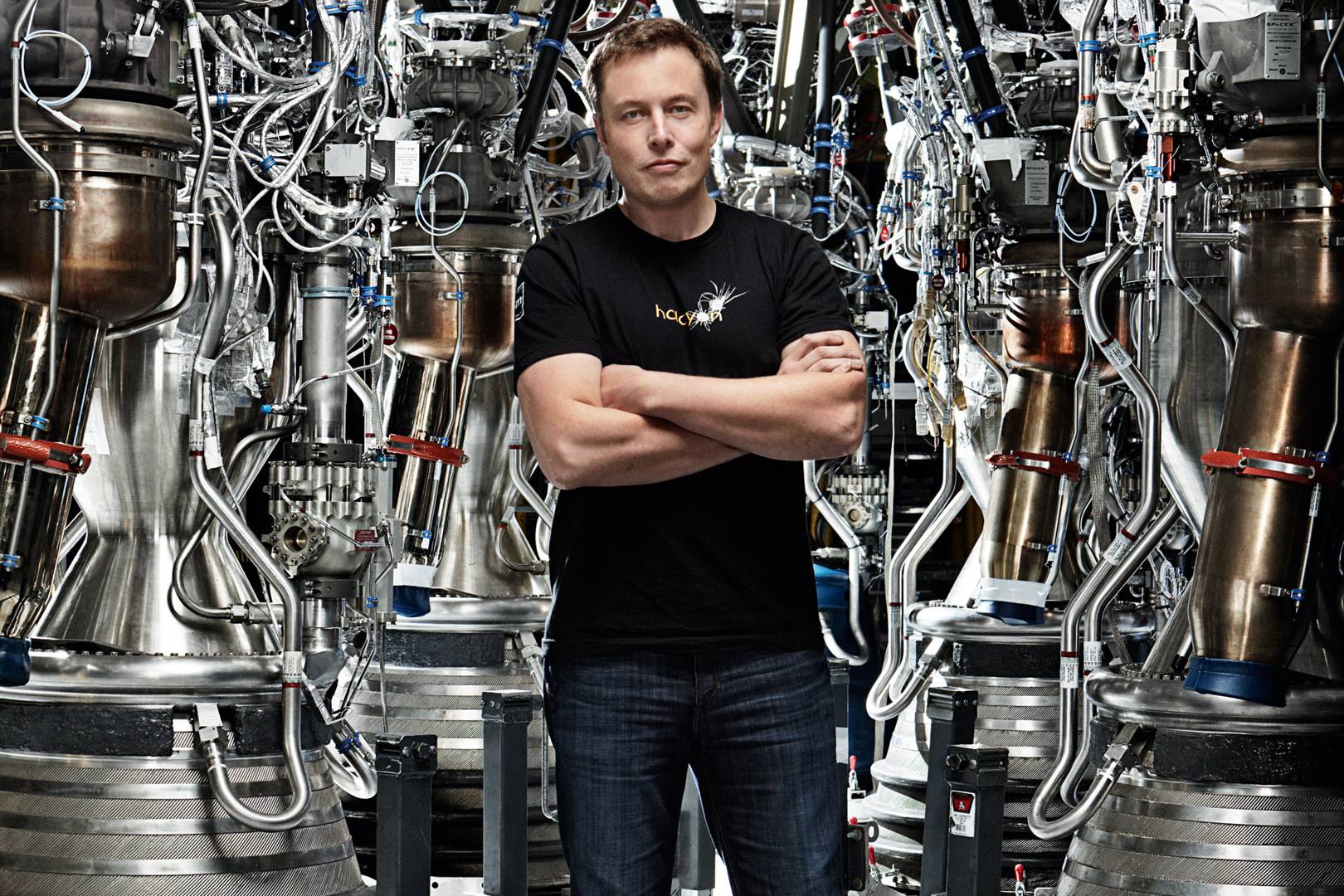 Using Twitter to disclose such crucial market-moving information may seem unorthodox. But the platform has been a bonafide channel for investor communication since 2013, when the Securities and Exchange Commission blessed social media as a valid disclosure method—as long as companies gave investors a heads-up they would post it there.

Since then, though, Tesla’s CEO has developed a habit that could undermine the company’s good standing with the law, according to a former SEC regulator who helped establish the agency’s social media policy: Elon Musk routinely blocks people from following him on Twitter.

After all, the SEC looks at social media announcements through the lens of fair disclosure requirements, as defined in a rule known as Regulation FD. Companies’ communication methods must be “reasonably designed to provide broad, non-exclusionary distribution of the information to the public,” according to the rules.

“The point is to just make sure everyone knows,” says Michael Liftik, former deputy chief of staff of the SEC, who helped conduct the 2013 social media inquiry and is now a partner at the law firm Quinn Emanuel Urquhart & Sullivan. “But when you start blocking, that kind of does change the equation, because that kind of becomes a selective disclosure if you’re not letting anyone who wants to follow you, follow you. I do think that creates problems.”

Fortune identified at least three dozen people who say Musk has blocked them on Twitter, including investors, journalists, and short-seller Mark Spiegel, a hedge fund manager who has been an outspoken critic of Tesla. (I should know what it feels like: Musk blocked me from following him on Twitter sometime in mid-2016, something I first noticed shortly after I wrote an article pointing out the significant overlap in the boards of Tesla and SolarCity as the companies announced their plan to merge. Musk also blocked several of my colleagues around the same time, in apparent protest of a Fortune article by Carol Loomis suggesting Tesla had waited too long to disclose a fatal crash of one of its cars running on autopilot—which turned out to be material to Tesla’s stock price.)

“If he blocks anyone who says anything negative about Tesla—you say ‘I don’t like your cars,’ you’re blocked—and he really has a pattern of blocking a lot of people, I do think that raises particular questions about whether he has turned that open channel back into a selective channel,” Liftik says.
Tesla and the SEC each declined to comment.

Who learns what, when?

The problem lies in whether some investors learn material information from Tesla sooner than others, allowing them to make money by buying or selling the stock before investors who were out of the loop can take action. In the case of Musk’s taking-private tweet this week, Tesla stock instantly shot up as much as 7% (before trading was temporarily halted). That hurt short-sellers, who make money by borrowing stock, selling it, then buying it back at a cheaper price (to return it to the lender). The rapid surge in Tesla’s stock price forced some short-sellers to buy shares at elevated levels—putting those who heard the news later in an even worse position.

Spiegel, for one, found out about Musk’s going-private plan when he saw “the jump in the stock and then the headlines,” the hedge fund manager tells Fortune. “He’s blocked me for years. I have to use a separate web browser and ID to follow him.”

The debate echoes a similar controversy playing out on the national stage as to whether it is illegal for President Trump to block people on Twitter. A federal judge ruled in May that Trump’s actions violated the First Amendment, although the Department of Justice is appealing the decision.

“As in the Trump ruling, [Musk] should be forced to ‘mute’ and not ‘block,’” Spiegel adds.

The SEC is reportedly probing Tesla’s public statements to investors, including Musk’s tweet about going private, though it’s unclear if the CEO’s Twitter blocking practice is part of the review. But the issue of selectivity is a key consideration in how the SEC determines whether there has been a violation.

“One set of shareholders should not be able to get a jump on other shareholders just because the company is selectively disclosing important information,” George Canellos, then acting director of the SEC’s division of enforcement, said in the 2013 statement announcing the agency’s social media guidance. “Most social media are perfectly suitable methods for communicating with investors, but not if the access is restricted or if investors don’t know that’s where they need to turn to get the latest news.”