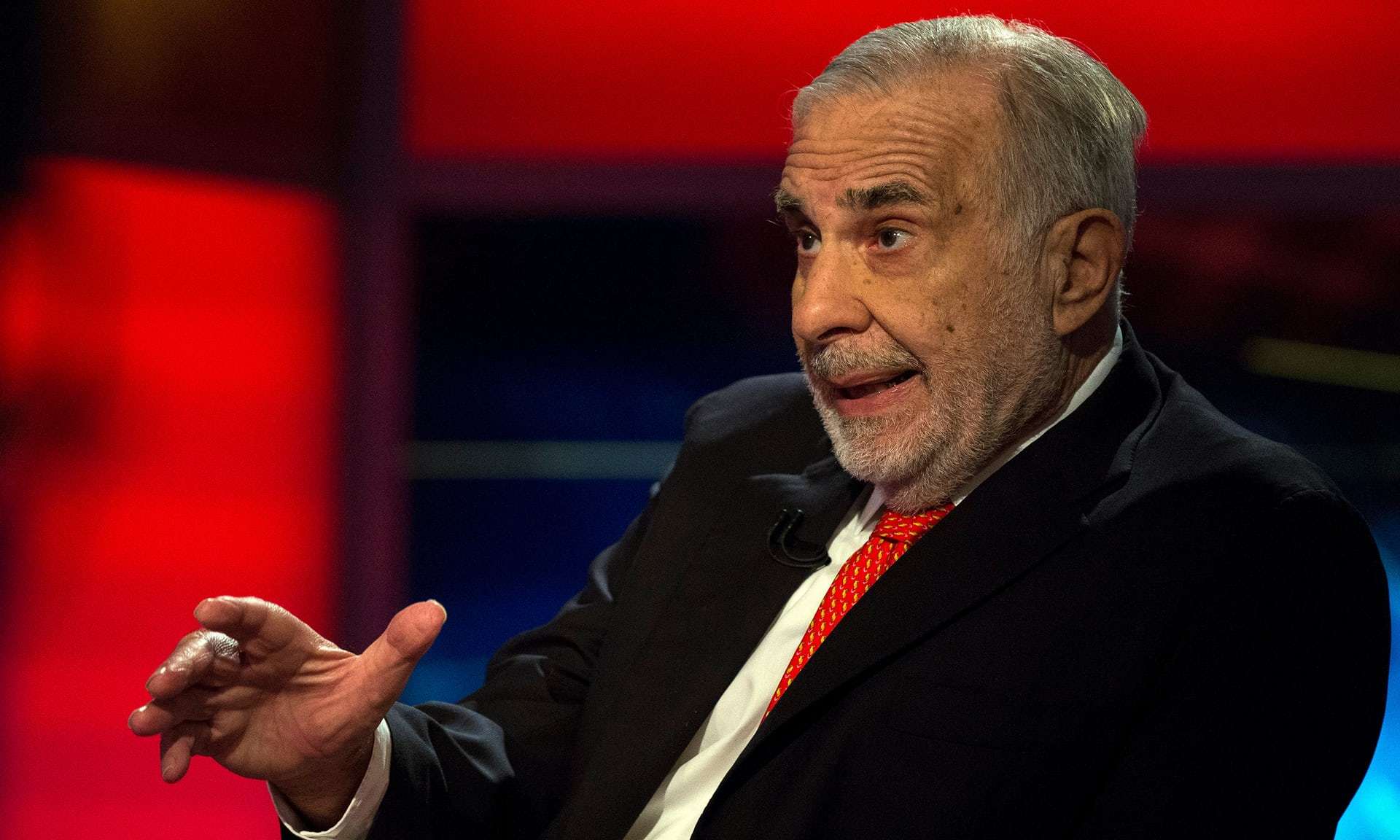 Carl Icahn sold $31.3m of shares in a company dependent on steel imports days before the commerce department mooted stiff tariffs on imports

Icahn, a billionaire investor who was a major Trump supporter, started selling shares in the crane and lifting equipment supplier Manitowoc Company on 12 February, days before the commerce department first mooted plans to impose stiff tariffs on foreign steel imports.

The news was first reported by Think Progress.

On Thursday Trump said he would press ahead with the commerce department’s plans to levy 25% tariffs on imports of steel and 10% on aluminium.

According to a regulatory filing Icahn was able to sell his shares for $32 to $34. On Friday morning Manitowoc’s shares had fallen 5.48% to $26.37. The fall was in line with drops seen by other companies dependent on cheap steel imports, including Boeing and Caterpillar.

Trump has argued that the tariffs are necessary to protect US jobs. “We must protect our country and our workers. Our steel industry is in bad shape. IF YOU DON’T HAVE STEEL, YOU DON’T HAVE A COUNTRY!” Trump wrote on Twitter.

The announcement has rattled stock markets around the world and stoked fears of a trade war with both the EU and China saying they are considering retaliation if the tariffs become law.

Icahn, who has a fortune of $16.9bn according to Forbes, sold 1m shares in Manitowoc, according to the filing with the Securities and Exchange Commission. The value of the shares he sold has since dropped by around $6m.

The investor was a special adviser to Trump during the election but resigned his position amid concerns about potential conflicts of interest relating to his vast business holdings.