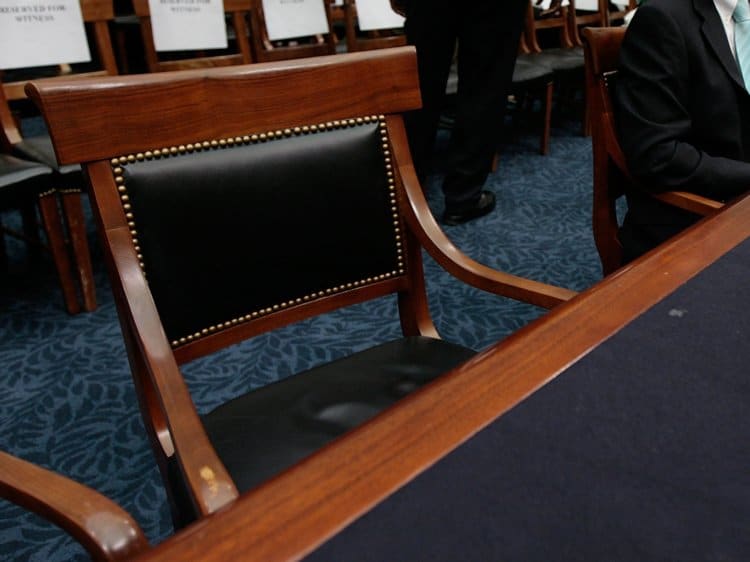 The White House plans to fight a subpoena issued by the House Judiciary Committee for former White House counsel Donald McGahn to testify, according to people familiar with the matter, setting up another showdown in the aftermath of the special counsel report.

The Trump administration also plans to oppose other requests from House committees for the testimony of current and former aides about actions in the White House described in special counsel Robert S. Mueller III’s report, according to two people familiar with internal thinking who, like others interviewed for this story, spoke of the plans on the condition of anonymity.

White House lawyers plan to tell attorneys for administration witnesses called by the House that they will be asserting executive privilege over their testimony, officials said.

Such a move will intensify a power struggle between the Trump administration and congressional Democrats, potentially setting up a protracted court battle.

McGahn was mentioned more than 150 times in Mueller’s report and told investigators about how the president pressured him to oust the special counsel and then pushed him to publicly deny the episode.

McGahn’s lawyer, William Burck, began discussions with the Judiciary Committee about his potential testimony after the panel issued a subpoena Monday, according to people familiar with the matter.

Securing McGahn’s testimony would be a boon for the committee, which hopes to focus on potential obstruction of justice by Trump in a series of public hearings this spring while exploring other “abuses of power,” Democratic aides said.

Public testimony from McGahn could create a spectacle that would parallel the June 1973 testimony of President Richard Nixon’s former White House counsel, John Dean, whose live televised appearance before a Senate committee painted a vivid portrait for the country of the White House coverup of the Watergate burglary.

People close to McGahn, who were not authorized to speak publicly, said McGahn is “following the process” and working with the White House on his next steps, despite Trump’s public and private anger about his former counsel’s prominence in the Mueller report.

“He’s not eager to testify. He’s not reluctant. He got a subpoena. It compels him to testify. But there are some countervailing legal reasons that might prevent that,” said one person close to McGahn, who described private discussions on the condition of anonymity. “He doesn’t want to be in contempt of Congress; nor does he want to be in contempt of his ethical obligations and legal obligations as a former White House official.”

Trump has told advisers that McGahn was disloyal to him, and he criticized the lawyer for taking extensive notes of meetings that were cited in Mueller’s report. While initially portraying the report as an exoneration, Trump has grown frustrated with its depiction of his White House.

The two men had an adversarial relationship, with McGahn contemplating quitting several times during his tenure. But he was also key to some of the president’s main accomplishments, like the confirmation of two Supreme Court judges and a record number of federal judiciary appointments.