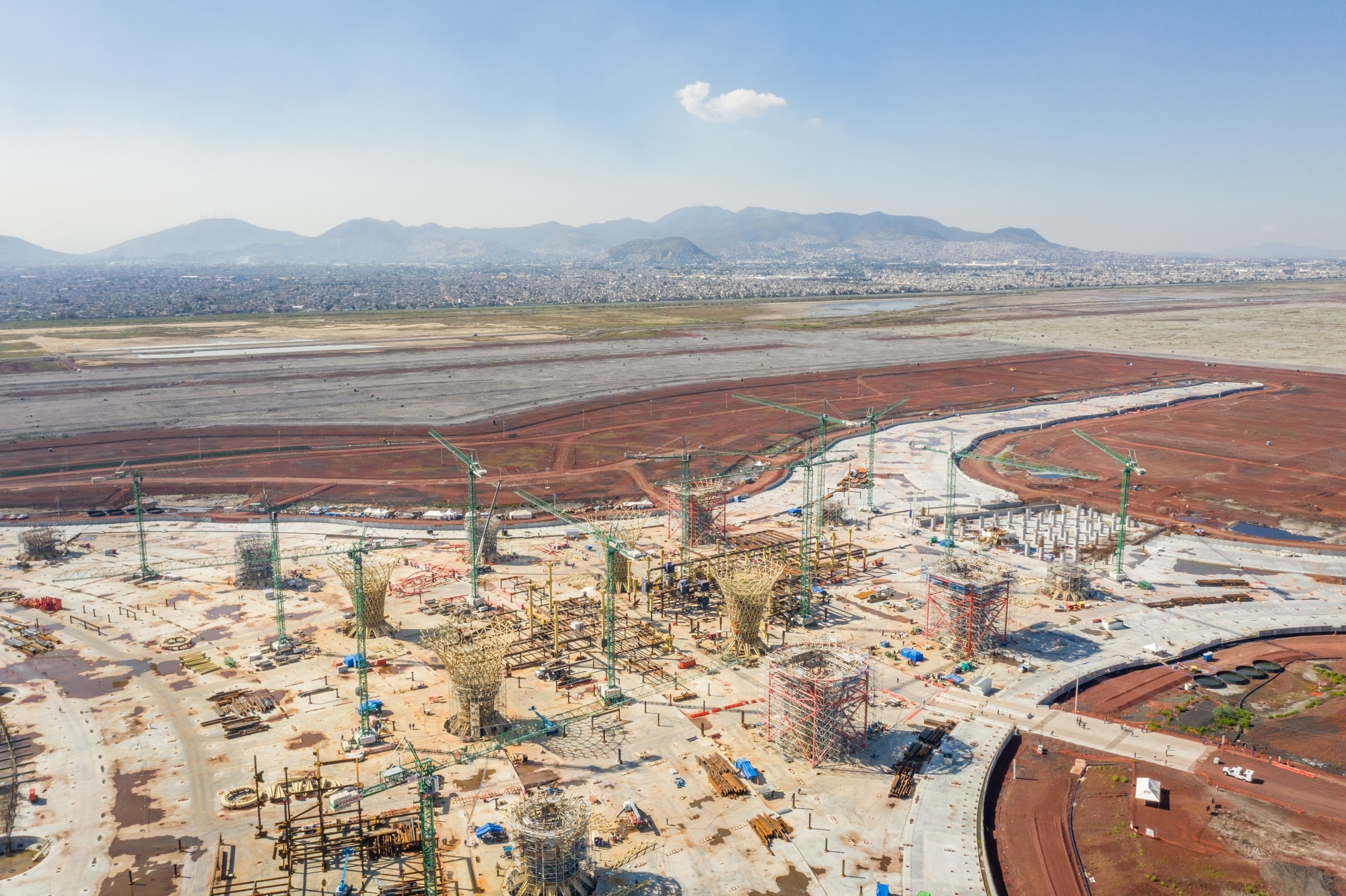 What once was a busy construction site, with many thousands of workers building an airport on land the size of Manhattan, is slowly becoming a ghost town since Mexicos’s incoming president, Andres Manuel Lopez Obrador, pulled the plug on the project late last month. Cranes are coming down; teams are packing up. Even though the construction won’t be officially canceled until Dec. 1, when Lopez Obrador takes office, some companies have started preparing for the inevitable. Bloomberg News photographer Brett Gundlock took his third trip to the construction site, where he estimates that only about 25 percent of the workforce remains. Word has it that a holiday party has been moved up to next week—because who knows who will be around to celebrate in December? 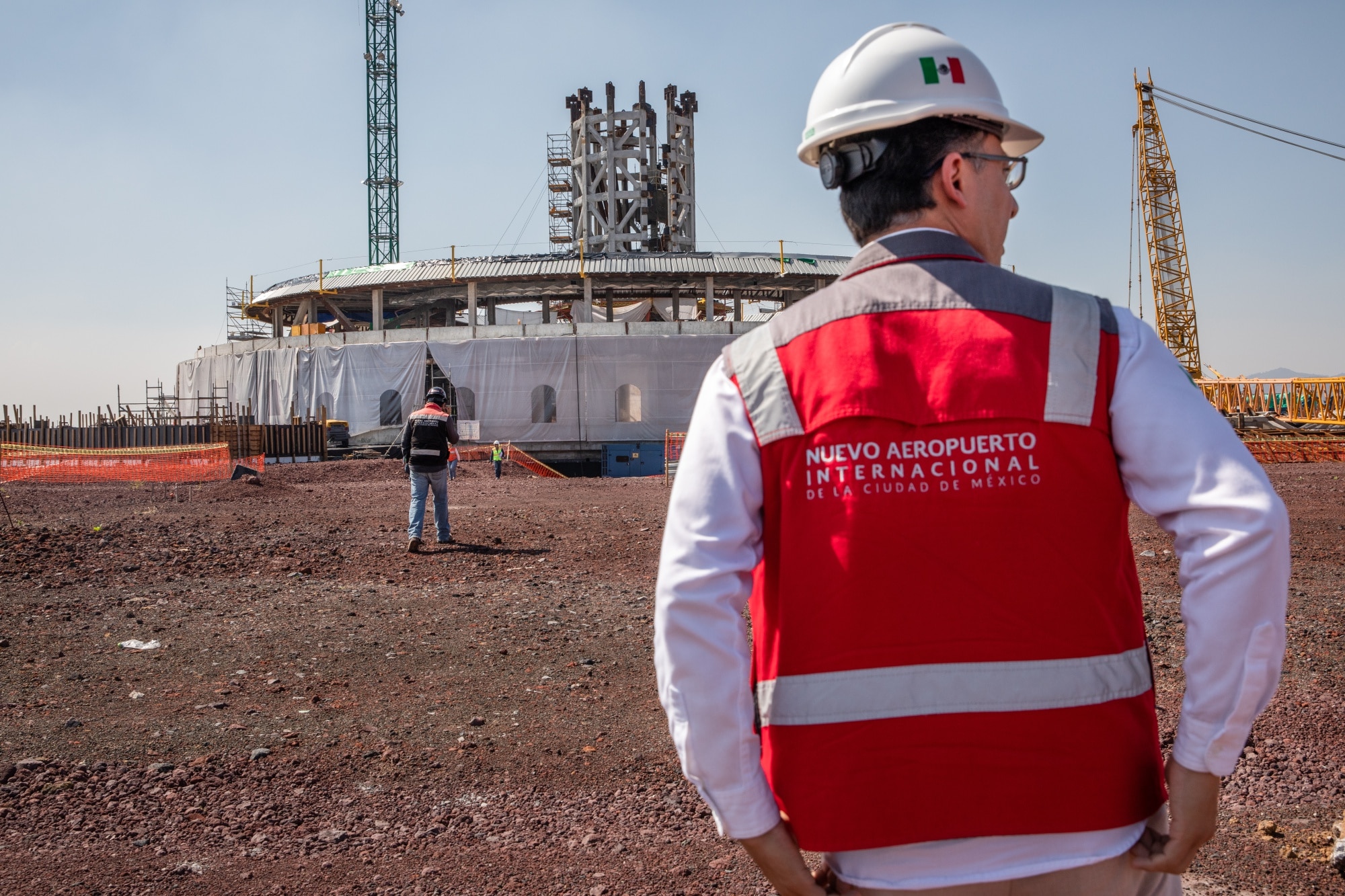 Lopez Obrador had campaigned against the hub, one of Mexico’s biggest infrastructure projects, saying it was a waste of money and rife with graft. 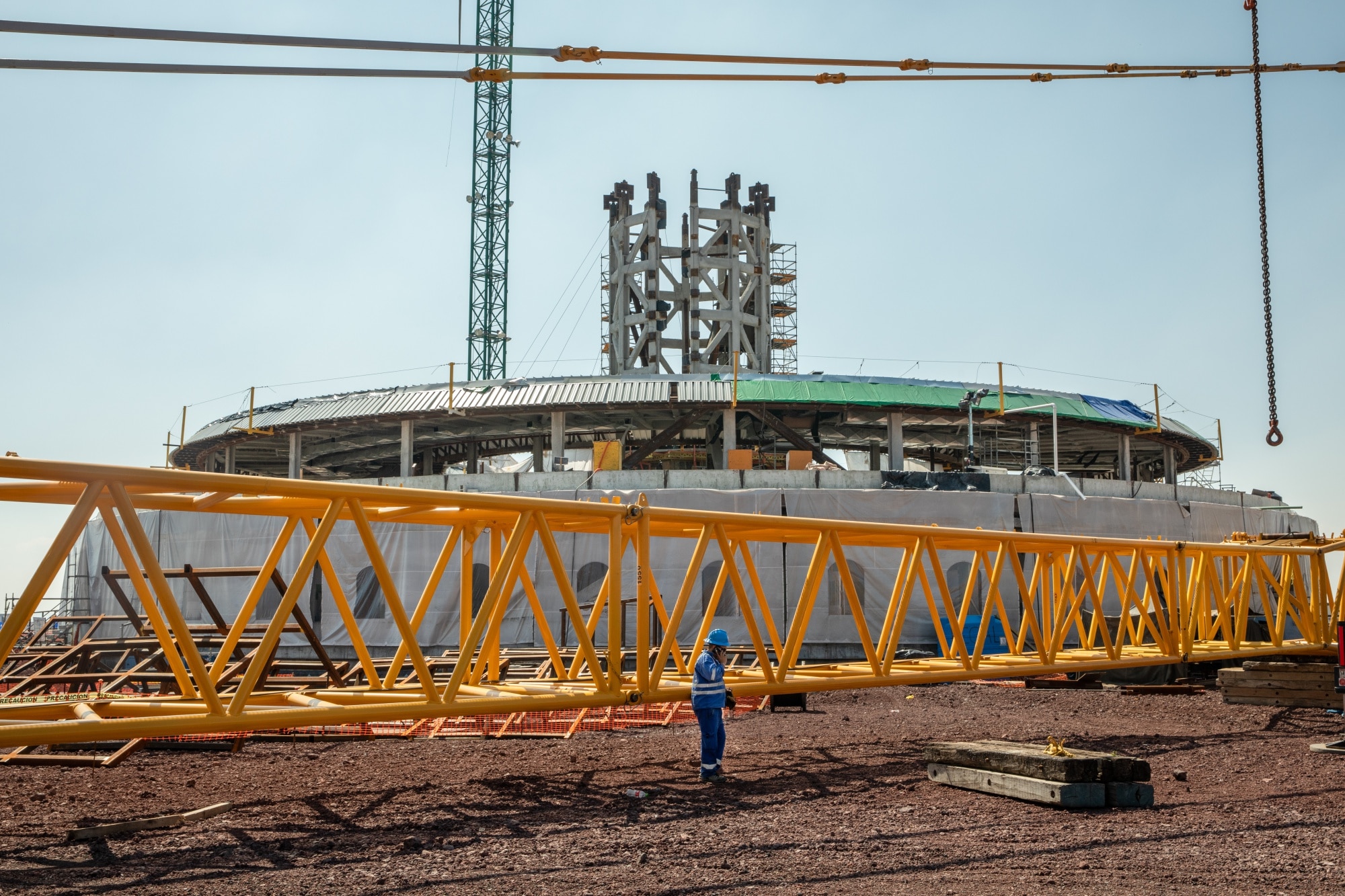