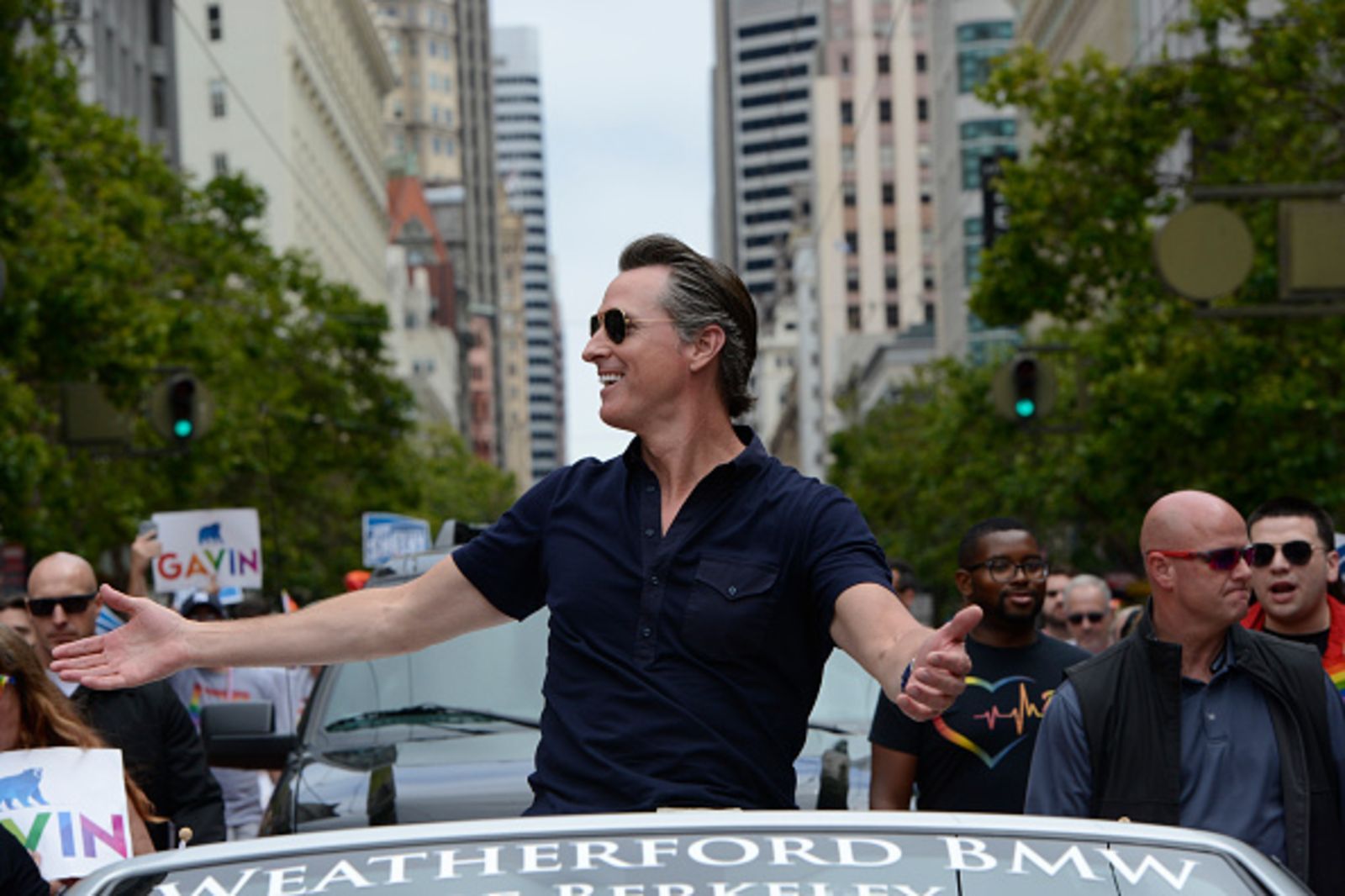 “I do not believe it’s appropriate for me, as mayor of San Francisco, to discriminate against people,” Gavin Newsom said in February of 2004. “And if that means my political career ends, so be it.”

The young mayor’s city career wasn’t really in jeopardy; by the end of 2004, he had the approval of four of five residents. His statewide ambition wasn’t foreclosed either, though more Californians opposed same-sex marriage in 2004 than supported it.

Newsom, now 50, is currently the lieutenant governor of California. According to early polls for the 2018 election, he is a front-runner to replace retiring Governor Jerry Brown as the leader of the quasi-nation-state where almost one in nine Americans resides and which has staked itself as the capital of democratic, and Democratic, resistance to the muddled pathologies of Trumpism.

San Francisco is resented for its wealth and elitism. Newsom, whose family friendship with a Getty heir eased his way to business success, has access to the kind of donors required to mount a campaign in the nation’s most populous, and expensive, state. Some Democrats wonder whether he also has the grit and determination required.