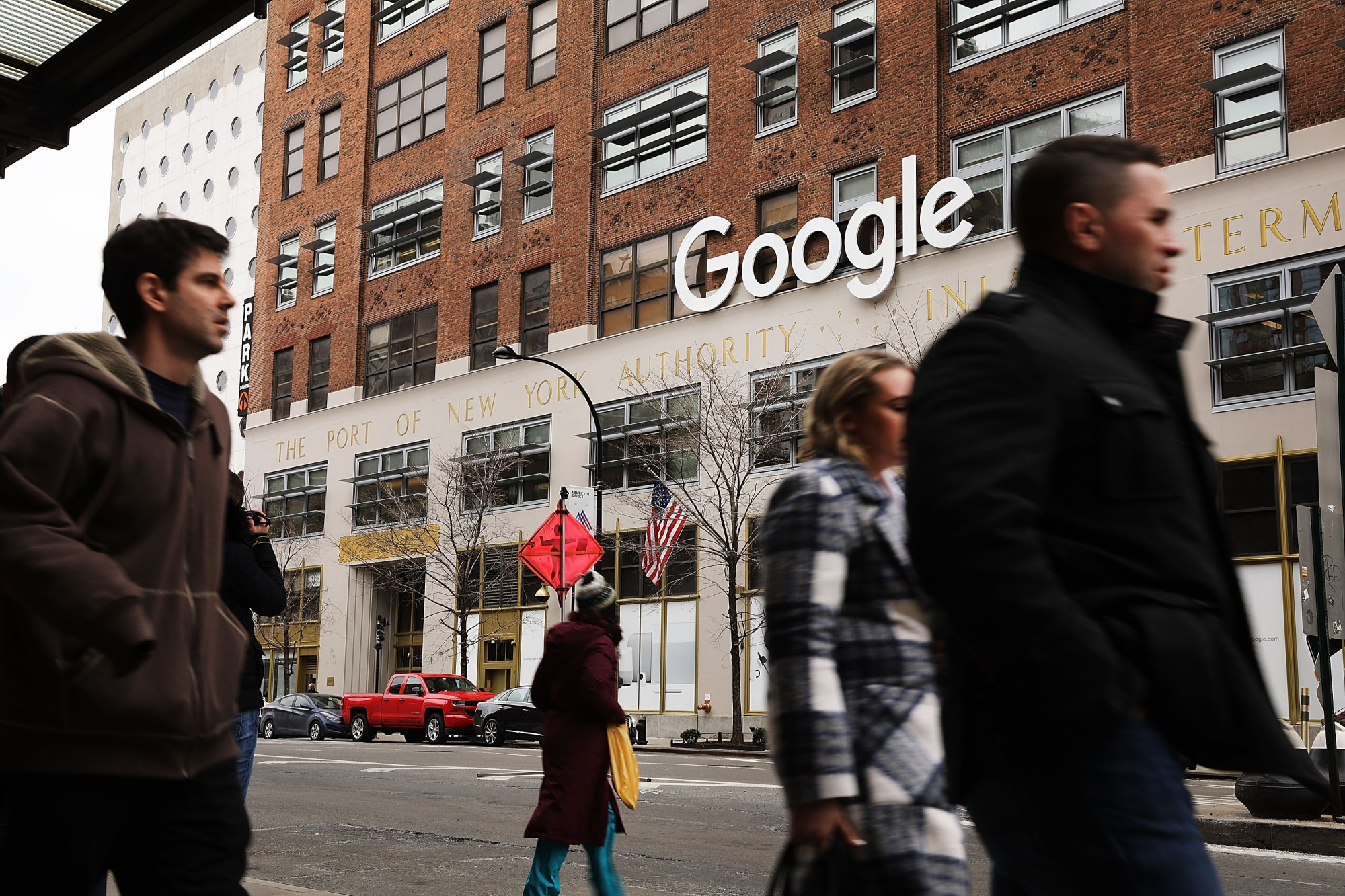 Google is launching the Google News Initiative, a journalism-focused program that will help publishers earn revenue and combat fake news.

The initiative, announced Tuesday, will offer publications another monetization model online called Subscribe with Google, as well as work with established universities and groups to combat misinformation. It will also introduce an open-source tool called Outline, which will make it easier for news organizations to set up secure access to the internet for their journalists.

“A great search engine by its definition depends on access to the open web…. The last thing you want to see is a search engine that is not delivering quality internet and is quickly becoming a race to the bottom,” said Google senior vice president and chief business officer Philipp Schindler.

Google said it was committing $300 million over the next three years to the project, though it did not elaborate on how the resources would be spent. The company said it paid $12.6 billion to news organizations and drove 10 billion clicks a month to their websites for free last year.

Subscribe with Google will make it easier for readers to pay for content from news organizations that have agreed to partner with the company. It will also allow people to pay and login with Google account information. Google will take a revenue share from subscriptions obtained through its program, though it did not elaborate on the percentages. FT.com, The Washington Post, and McClatchy Company publications including the Miami Herald are among the 17 launch partners.

The company is also testing a “Propensity to Subscribe” feature using its artificial intelligence, which will let companies know which consumers are likely to pay for their products. A new News Consumer Insights dashboard will further analyze readers for subscription opportunities.