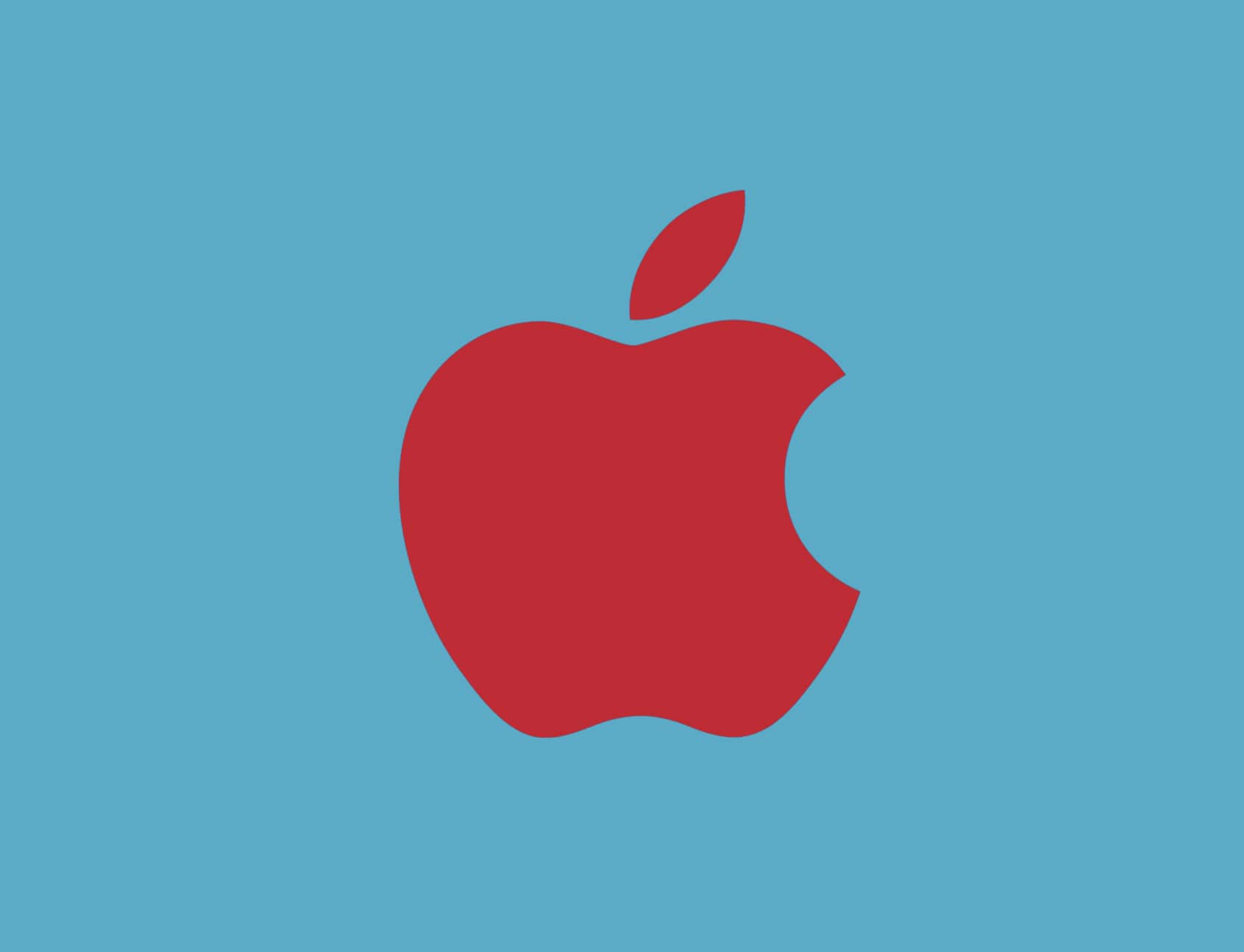 Apple confirmed on Monday that it had removed five out of six podcasts, which includes Jones’ infamous “The Alex Jones Show” as well as a number of other InfoWars audio streams. The news was originally reported by BuzzFeed News.

Facebook and Google made similar decisions later on Monday. Facebook removed four pages controlled by him, while Google removed the official “Alex Jones Channel” on its platform. The YouTube channel for InfoWars, the media company owned by Alex Jones, still remains live. Pinterest also removed the InfoWars board.

Jones, a controversial conspiracy theorist who has claimed that the 2012 Sandy Hook school shooting was a hoax, has been hit with other content bans from the likes of Spotify.

Apple’s move seems slightly more dramatic — the company has taken down entire libraries of InfoWars podcasts, rather than a select few episodes.

“Apple does not tolerate hate speech, and we have clear guidelines that creators and developers must follow to ensure we provide a safe environment for all of our users,” an Apple spokesperson said in a statement on Monday.

“Podcasts that violate these guidelines are removed from our directory making them no longer searchable or available for download or streaming. We believe in representing a wide range of views, so long as people are respectful to those with differing opinions.”

The company said it made the decision after receiving additional complaints about inappropriate content on Jones’ pages. The pages were removed “for glorifying violence, which violates our graphic violence policy, and using dehumanizing language to describe people who are transgender, Muslims and immigrants, which violates our hate speech policies.” The decision was made independently of any other companies removing content from their sites, a Facebook spokesperson said.

In July, Facebook removed four of Jones’ videos and hit his own personal profile with a 30-day ban over what the firm deemed as a violation of its policies on bullying and hate speech. The company said at the time the official InfoWars page, among others where Jones was an administrator, were getting close to the threshold of being banned from the site due to repeated violations.

The company explained on Monday that when it deletes content, the removal counts as a strike — essentially a warning — against the person that uploaded it. In the case of pages, Facebook said it holds both a page and an administrator who posts content in violation of its rules accountable.

But it also said that the reason for removing Jones’ pages was in no way related to concerns over fake news.

“All four pages have been unpublished for repeated violations of Community Standards and accumulating too many strikes,” the company said in a blog post.

“While much of the discussion around Infowars has been related to false news, which is a serious issue that we are working to address by demoting links marked wrong by fact checkers and suggesting additional content, none of the violations that spurred today’s removals were related to this.”

Facebook in particular has faced calls to remove Jones from the platform altogether. Last month, the company was asked by a CNN journalist why it had not banned InfoWars completely, given its aim to crack down on fake news. Facebook — along with CEO Mark Zuckerberg — defended the decision not to remove InfoWars.

Tech giants have faced calls from both sides of the political spectrum to be more transparent about the way they approach content flagging and banning. On the left, there are critics who say these firms are not doing enough to take down harmful and offensive content, while on the right there are some who think internet firms are routinely censoring conservative posts.

As private companies, there is nothing in law to bar them from removing user-generated videos and audio as they see fit. But a number of mostly conservative commentators have framed the issue as a matter of freedom of speech.

“All users agree to comply with our Terms of Service and Community Guidelines when they sign up to use YouTube,” a YouTube spokesperson said in a statement. “When users violate these policies repeatedly, like our policies against hate speech and harassment or our terms prohibiting circumvention of our enforcement measures, we terminate their accounts.”

Jones publishes many of the same videos that violated Facebook’s policies to YouTube. YouTube has taken action against Jones in the past, including removing some of his videos. He was currently barred from live streaming for violating YouTube policies, but continued to live stream on other channels, according to YouTube. His actions led the company to remove his official account, the company said.

Pinterest removed the official InfoWars board on Monday afternoon after multiple people alerted the company to policy violations.

“Consistent with our existing policies, we take action against accounts that repeatedly save content that could lead to harm,” a Pinterest spokesperson said. “People come to Pinterest to discover ideas for their lives, and we continue to enforce our principles to maintain a safe, useful and inspiring experience for our users.”

Spotify last week pulled several of Jones’ podcasts, citing the violation of its policies on hateful content. On Monday, however, the streaming service completely removed “The Alex Jones Show” from the platform, a spokesperson for the company told CNBC Monday.

Spotify continued to review the podcast over the weekend and arrived at the conclusion that enough of it went against its code on hateful content to warrant a complete deletion of the show.

Spotify’s policies mean that more than one contravention can result in a podcast creator being barred from the platform altogether. The company had been confronted with the threat of some users leaving the platform for not being tough enough on the right-wing online personality.

Jones responded to the bans Monday in a series of tweets and a live stream on Periscope, which is owned by Twitter. His accounts for both platforms remained up and active through the day.

Twitter takes action on content that is flagged for abuse or other violations of company policy, the company told CNBC, but InfoWars and its associated accounts had yet to violate the guidelines for either platform. Those accounts will remain active for now.

The problem of online political content as a whole has proven to be a contentious one for digital companies.

Two weeks ago, Facebook faced the biggest one-day market rout in history, shedding more than $100 billion from its market value in the space of just one trading day.

That followed concerns that the company’s data scandal, in which the data of 87 million users were shared improperly with political consultancy Cambridge Analytica, had affected second-quarter revenues.

Issues around data privacy and fake news have become almost intertwined as politicians and regulators examine how to deal with claims that digital platforms were used as a tool to influence major elections including the 2016 U.S. presidential election and the U.K. Brexit referendum.

Therefore, tech firms have been at the center of the debacle, with analysts questioning whether they could be the target of increased regulation. In May, the European Union put in place its huge data law shake-up, dubbed GDPR (the General Data Protection Regulation, requiring companies to obtain explicit consent from customers as to how their data is used, or else face a fine of either 20 million euros ($23 million) or 4 percent of their global annual revenues.

WATCH: Why Facebook’s business model is only now coming under fire