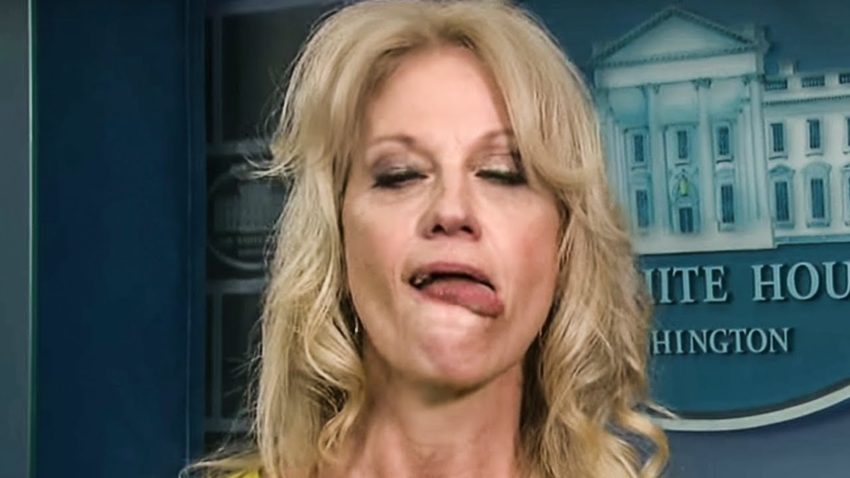 The House Committee on Oversight and Reform authorized on Wednesday a subpoena for top White House adviser Kellyanne Conway, after she failed to appear at a hearing where she was asked to testify about alleged violations of laws regarding political activity.

A government watchdog recommended earlier this month that Ms. Conway be removed from her post, citing what it called repeated violations of the Hatch Act, a law that prohibits political activity by executive-branch staff. Ms. Conway repeatedly attacked Democratic presidential candidates in interviews and on social media.

“There are rarely issues that come before our committee that are so clear-cut, but this is one of them,” said Chairman Elijah Cummings (D., Md.). “Nobody, not one person, is above the law.”

The vote to authorize the subpoena was 25-16, with Republican Rep. Justin Amash of Michigan joining all of the Democrats.

The Office of Special Counsel—which isn’t affiliated with former special counsel Robert Mueller’s Russia investigation—described Ms. Conway as a repeat offender of the Hatch Act for criticizing Democratic presidential candidates while speaking in her official capacity as a White House adviser. It recommended that President Trump remove Ms. Conway from her post, which she has held since 2017. The White House rejected that recommendation.

The White House declined to comment on the subpoena. Ms. Conway accompanied the president Wednesday morning as he left the White House to address the Faith and Freedom Coalition.

The White House previously said that Ms. Conway was immune from testifying. Mr. Cummings objected. Republicans on the Oversight Committee said that the Special Counsel’s report was ridiculous and the subpoena was unnecessary.

“A senior adviser to the president of the United States can sure as heck go on cable news shows and answer questions,” said Ohio Rep. Jim Jordan, the top Republican on the committee, saying President Obama’s advisers had done the same.