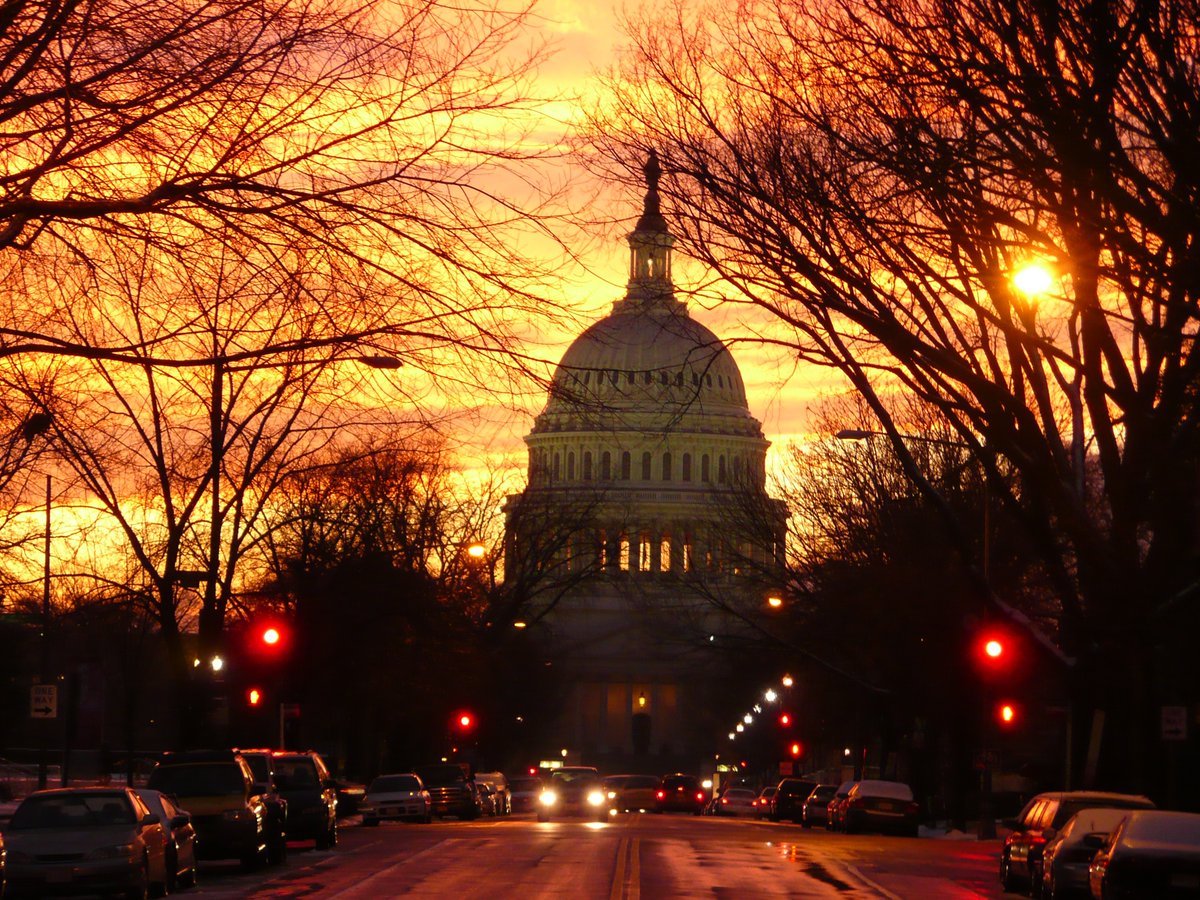 A House-passed stopgap bill that would avoid a government shutdown fizzled out in the Senate late Friday night.

A House-passed stopgap bill that would avoid a government shutdown fizzled out in the Senate late Friday night, leaving Congress negotiating frantically as the midnight deadline to fund the government passed.

The measure failed in a procedural vote by a 50 to 49 margin. Five Democrats — Joe Manchin of West Virginia, Joe Donnelly of Indiana, Heidi Heitkamp of North Dakota, Doug Jones of Alabama and Claire McCaskill of Missouri — had backed it. Four Republicans — Lindsey Graham of South Carolina, Jeff Flake of Arizona, Rand Paul of Kentucky and Mike Lee of Utah — opposed it. So did Senate Majority Leader Mitch McConnell for procedural reasons.

As nearly all Democrats and some Republicans opposed the measure that failed to work its way through Congress on Friday, lawmakers saw government funding lapse, at least temporarily. The proposal that failed in the Senate would have funded the government through Feb. 16 and reauthorized the popular Children’s Health Insurance Program for six years.

As the vote remained open into early Saturday morning, several bipartisan senators appeared to confer about a way forward. McConnell and Senate Minority Leader Chuck Schumer then walked off the Senate floor together, only to return and continue talks with other senators. Numerous senators crowded around Schumer as the clock hit midnight.

Negotiations and potentially votes are expected to continue over the weekend and into next week. McConnell said he will offer an amendment to extend government funding until Feb. 8, which Sen. Lindsey Graham championed on Friday.

Many Democrats and some Republicans announced they would vote against a short-term deal, criticizing the continued use of stopgap bills rather than funding the government through more long-term, stable mechanisms. The minority party has also shown frustration about progress on talks toward a bipartisan immigration bill, which Democrats wanted to pass this week to protect hundreds of thousands of young undocumented immigrants from deportation.