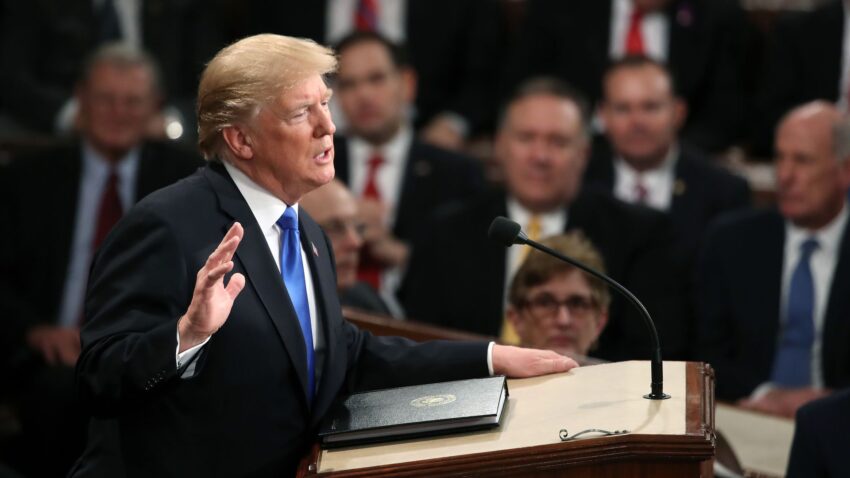 The House of Representatives voted 322-87 on Monday to override President Trump’s veto of the $740 billion National Defense Authorization Act (NDAA).

Why it matters: With a Senate vote expected this week, Congress is one step closer to handing Trump the first veto override of his presidency — an overwhelming and bipartisan rebuke that comes just weeks ahead of Joe Biden’s inauguration.

The backdrop: Trump warned that he would oppose the critical defense bill, which has been passed by Congress every year since 1967, if lawmakers did not repeal liability protections for social media companies outlined in Section 230 of the Communications Decency Act.

Worth noting: The House originally voted to pass the NDAA by a 335-78 margin.

Editor’s note: This story has been updated to clarify that some Republicans support repealing Section 230, alleging that tech companies are biased against conservatives.