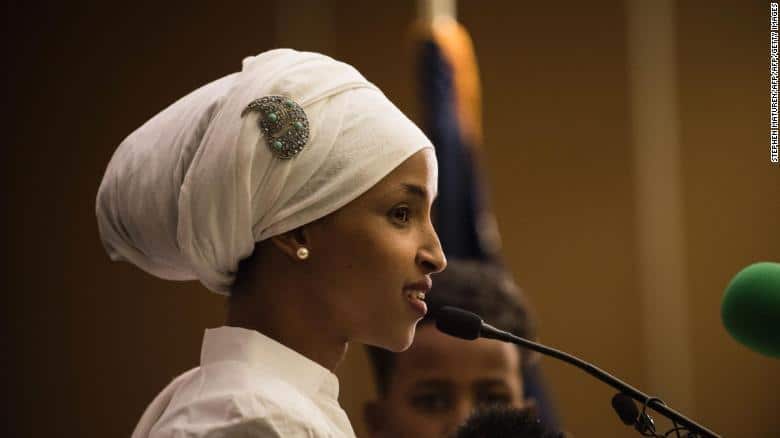 Congresswoman Ilhan Omar slammed US President Donald Trump on Twitter Wednesday after he called on her to resign from Congress.

“Hi @realDonaldTrump,” she tweeted. “You have trafficked in hate your whole life – against Jews, Muslims, Indigenous, immigrants, black people and more. I learned from people impacted by my words. When will you?”

You have trafficked in hate your whole life—against Jews, Muslims, Indigenous, immigrants, black people and more. I learned from people impacted by my words. When will you? https://twitter.com/time/status/1095442482727399430?s=21 … 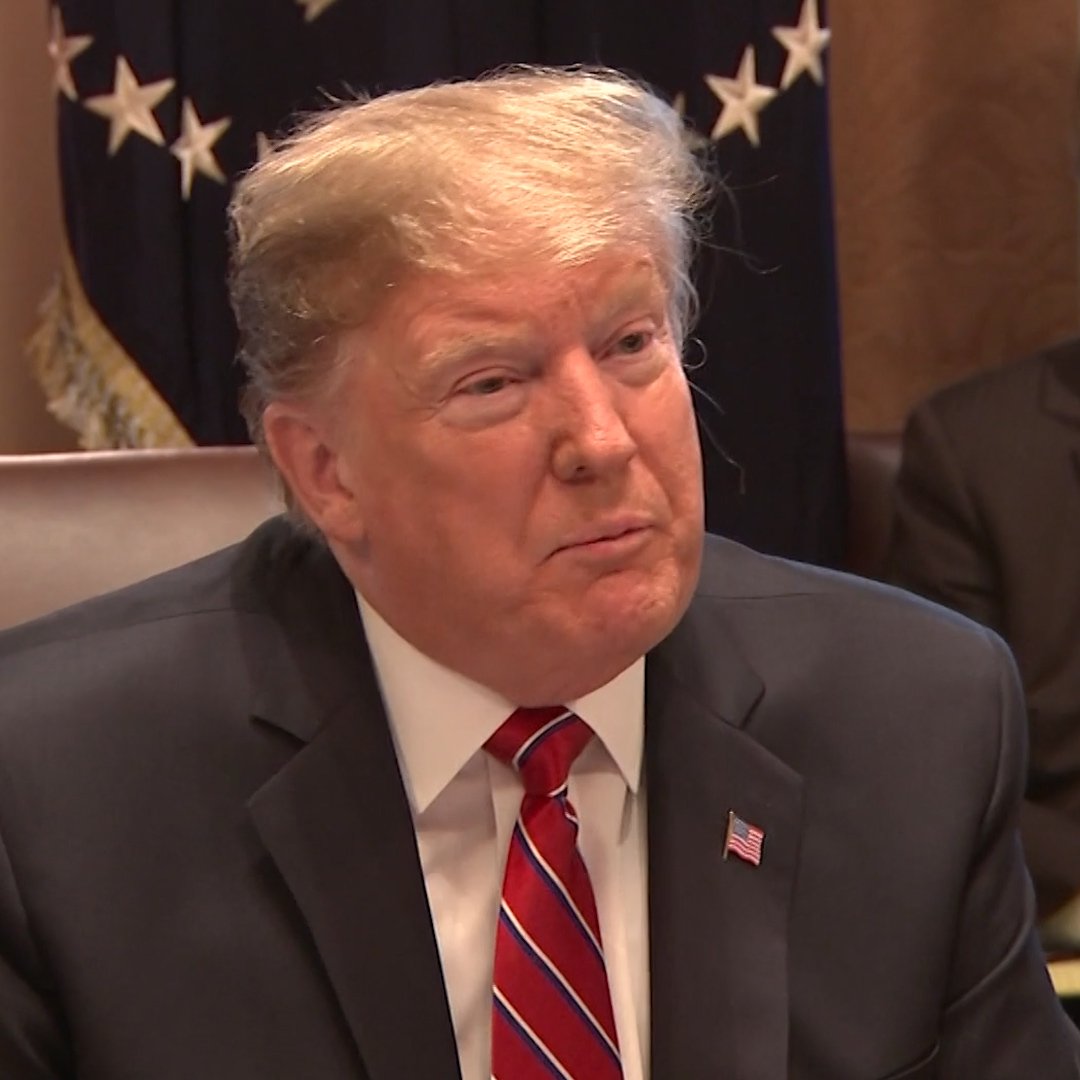 Her tweet to Trump on Wednesday garnered thousands of shares and comments with many applauding her for pushing back against Trump, calling on her to “stay strong,” as well as making it clear that “we stand behind you” and calling on Trump resign. Others also responded with #IStandwithIlhan.

Several users used the opportunity to criticize Omar, calling her “antisemitic”, and an “embarrassment to Congress.”

The spat between Omar and the president came after a major Twitter storm in which she accused the American Israel Public Affairs Committee (AIPAC) of paying American politicians to be pro-Israel.

Omar received heavy backlash for the comments and was accused of antisemitism as a result with leaders on both the Right and Left condemning her remarks. Even her own Democratic Party issued a statement that called Omar’s statements “deeply offensive. We condemn these remarks.”

Omar has since apologized for her statement. “Antisemitism is real and I am grateful for Jewish allies and colleagues who are educating me on the painful history of antisemitic tropes,” she wrote. “My intention is never to offend my constituents or Jewish Americans as a whole. At the same time, I reaffirm the problematic role of lobbyists in our politics, whether it be AIPAC, the NRA or the fossil fuel industry.”

Responding to the comments and the apology, Trump called her apology “lame,” adding that “antisemitism has no place on the United States Congress” and that Omar’s comments were “terrible.”

“I think she should either resign from Congress or she should certainly resign from the House Foreign Affairs Committee. What she said is so deep-seated in her heart,” he said.

Meanwhile, a petition started by noted right-wing Trump activist, Jacob Wohl, calling for Omar to be removed from the House Foreign Affairs Committee has garnered over 81,000 signatures in less than three days.

In the description, Wohl said Omar had been flagged during her campaign “for having a proclivity towards making antisemitic remarks while refusing to condemn terror groups like Hezbollah and Hamas.

“Upon being elected to the House of Representatives, Speaker Nancy Pelosi placed Rep. Omar on the House Foreign Affairs Committee, which is critical in steering America’s foreign policy. Since taking office, Rep. Ilhan Omar’s antisemitism has continued, and even escalated,” he wrote. “Enough is enough! It’s time for Rep. Ilhan Omar to be removed from the House Foreign Affairs Committee.”

Earlier on Wednesday, Omar was caught up in a controversy over whether or not she would be speaking alongside an official known for his antisemitic comments at an emergency gala dinner for Yemen.

Hours after The Jerusalem Post reported that US Rep. Ilhan Omar would give the keynote address at an Islamic Relief USA dinner alongside Yousef Abdallah, who has advocated for violence against Jews and expressed antisemitic sentiments on his social media pages, Omar’s PR team pushed back, and the event’s marketing materials and online invitations were changed.

As media reports surfaced, however, Abdallah’s name was removed from publicity for the event. Then, a spokesman for the congresswoman, Jeremy Slevin, began posting on social media claiming the articles were inaccurate. “Yousef Abdallah will not be speaking or attending the event with Rep. Omar and was never scheduled to do so,” he wrote. “Please correct.”

The Post responded by sending Slevin copies of the original event itinerary from the Eventbrite website, as well as a screenshot of the original flyer that listed the two speakers.Later, Slevin said that on January 19, Islamic Relief USA’s “Florida staff notified the marketing department to remove Yousef Abdallah from the flyer because he was not a speaker.” But that was never done and the flyer was printed with Abdallah’s name.
He explained by saying the flyer was based on a template used for a previous event in which Abdallah participated.

He also claimed that on February 6, Omar requested details of the program and topics, but said they “were not provided to Ilhan’s staff.”

Maayan Hoffman contributed to this report.