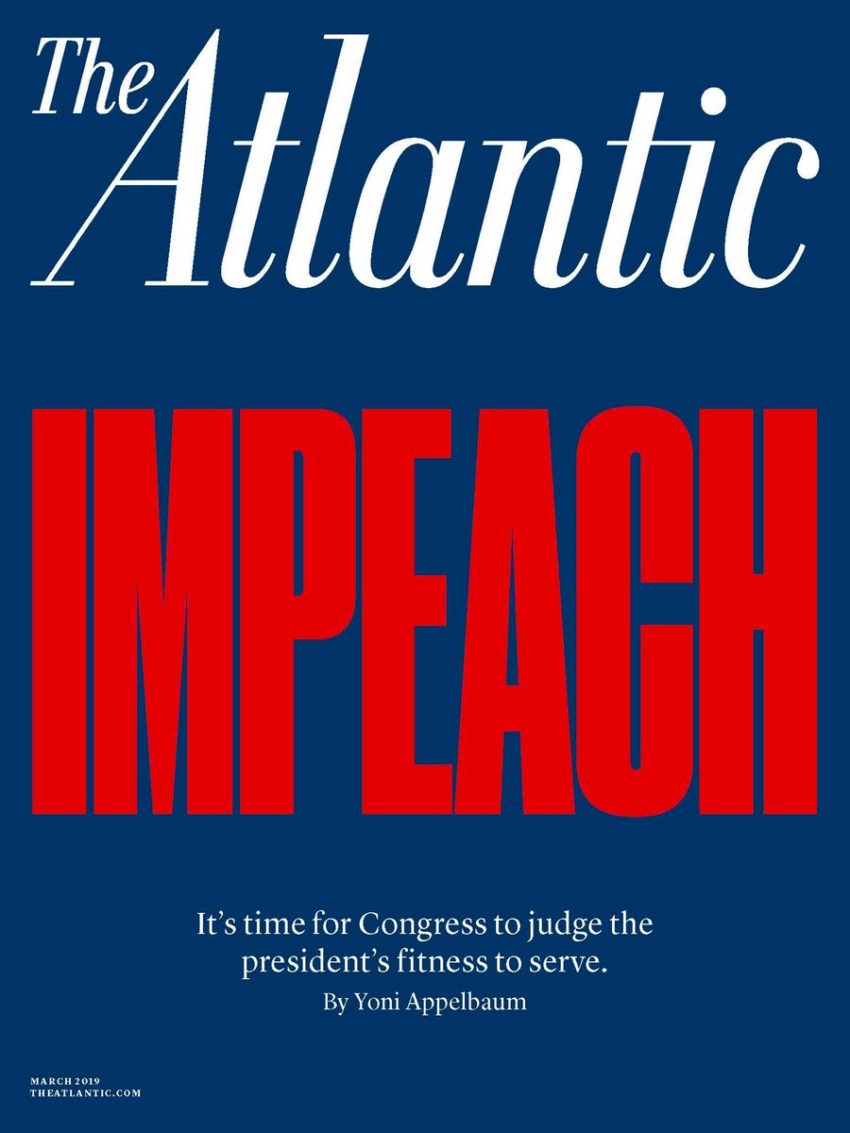 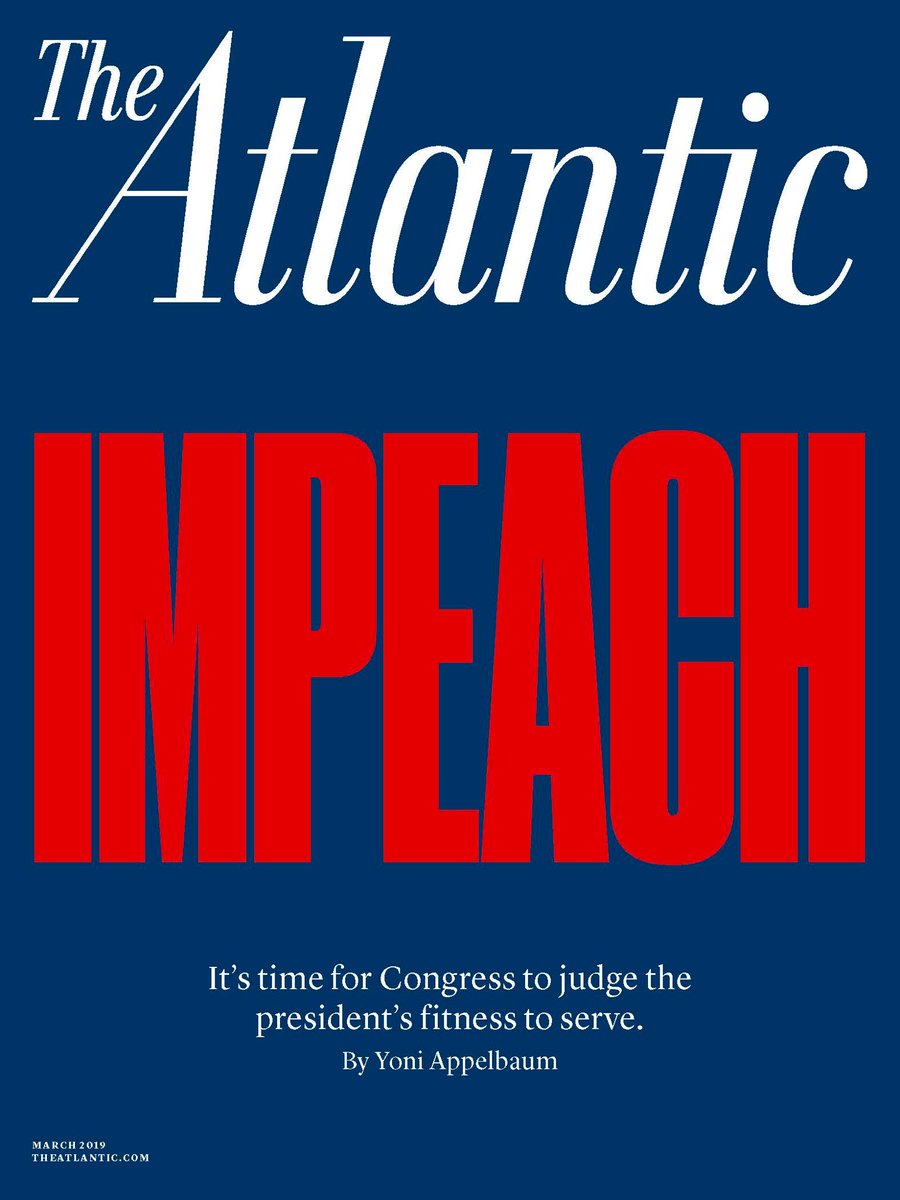 0n January 20, 2017, Donald Trump stood on the steps of the Capitol, raised his right hand, and solemnly swore to faithfully execute the office of president of the United States and, to the best of his ability, to preserve, protect, and defend the Constitution of the United States. He has not kept that promise.

Instead, he has mounted a concerted challenge to the separation of powers, to the rule of law, and to the civil liberties enshrined in our founding documents. He has purposefully inflamed America’s divisions. He has set himself against the American idea, the principle that all of us—of every race, gender, and creed—are created equal.

This is not a partisan judgment. Many of the president’s fiercest critics have emerged from within his own party. Even officials and observers who support his policies are appalled by his pronouncements, and those who have the most firsthand experience of governance are also the most alarmed by how Trump is governing.