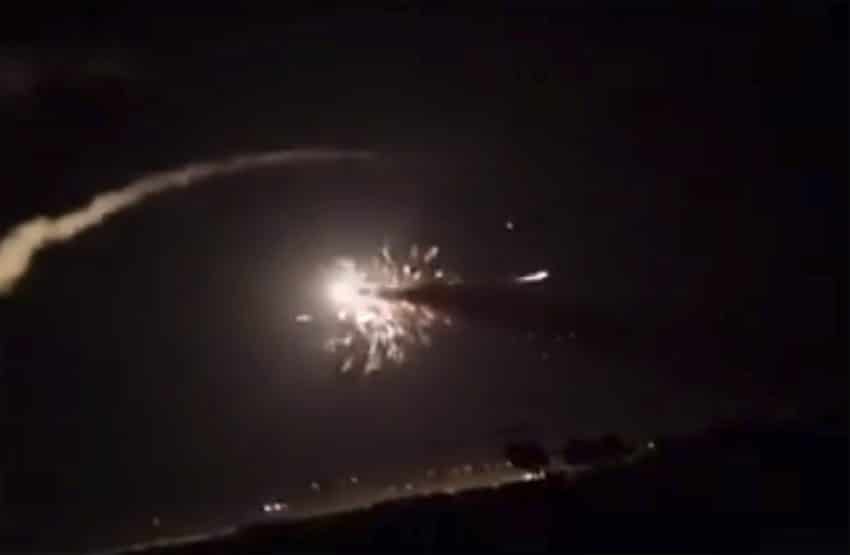 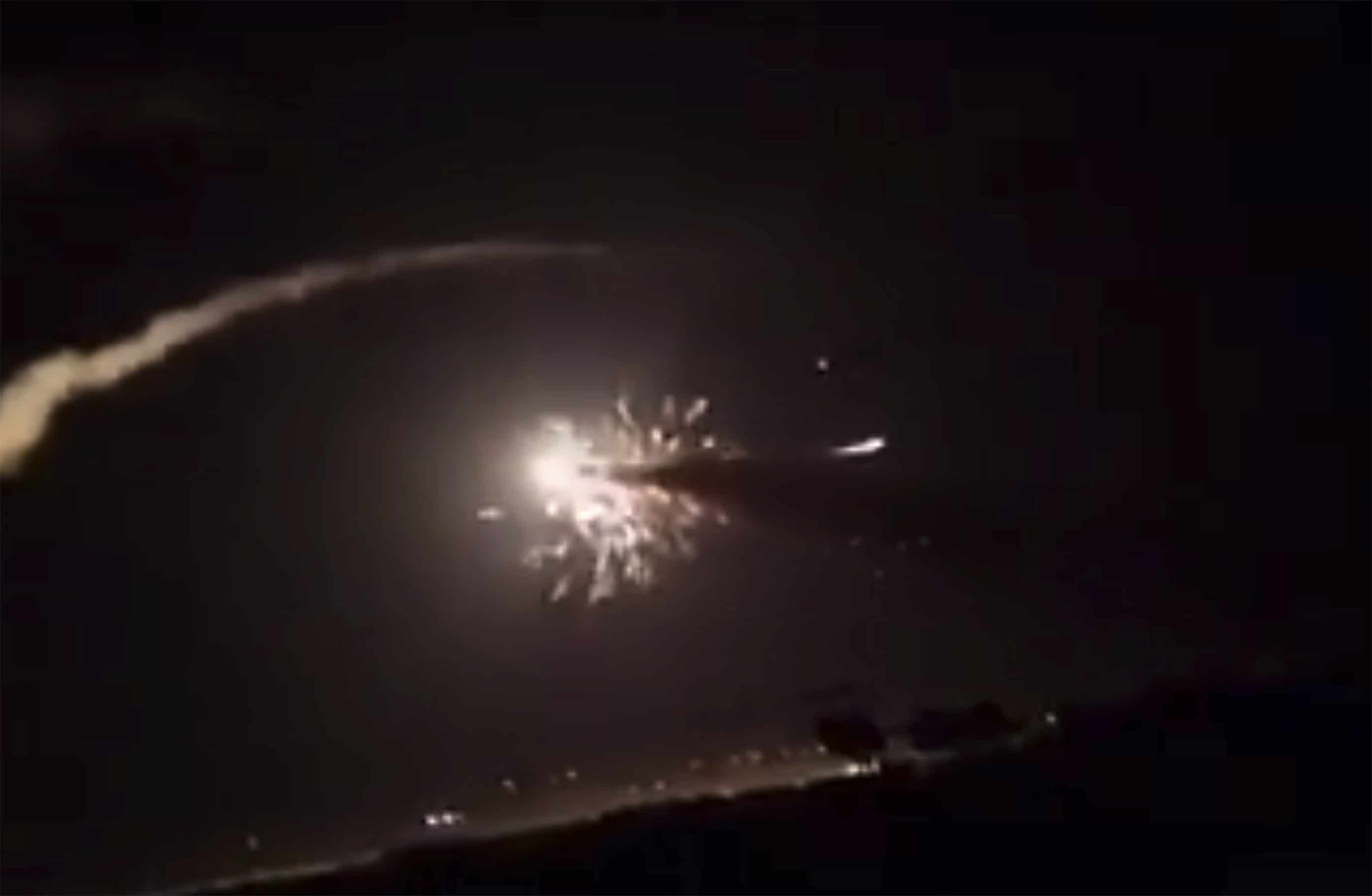 BEIRUT (AP) — Israeli warplanes flying over Lebanon fired missiles toward areas near the Syrian capital of Damascus late Tuesday, hitting an arms depot and wounding three soldiers, Syrian state media reported, saying that most of the missiles were shot down by air defense units.

The TV, quoting an unnamed military official, identified the warplanes as Israeli. Lebanon’s the state-run National News Agency earlier reported that Israeli warplanes were flying at low altitude over parts of southern Lebanon.

The reported attack near Damascus is the first since U.S. President Donald Trump announced last week that the U.S. will withdraw all of its 2,000 forces in Syria, a move that will leave control of the oil-rich eastern third of Syria up for grabs.

Following Trump’s announcement, Israeli Prime Minister Benjamin Netanyahu has said that Israel would “continue to act against Iran’s attempts to entrench itself militarily in Syria, and to the extent necessary, we will even expand our actions there.”

Nearly an hour after the attacks began, Damascus residents could still hear the air defense units firing toward targets in the air.

“The aggression is still ongoing,” said a presenter on state TV, which interrupted its programs to air patriotic songs.

Later the TV quoted an unnamed military official as saying that Syrian air defenses “shot down most of the missiles before reaching their targets and the aggression damaged an arms depot and wounded three soldiers.” It added that the Israeli warplanes fired the missiles from Lebanese airspace.

Israel’s military spokesman’s unit did not confirm the raids, but said in a statement that “an aerial defense system was activated against an anti-aircraft missile launched from Syria.” No damage or injuries were reported by the Israeli military.

Israel is widely believed to have been behind a series of airstrikes in the past that mainly targeted Iranian and Hezbollah forces fighting alongside the government in Syria. Tuesday’s attack is the first since a missile assault on the southern outskirts of Damascus on Nov. 29.

Russia announced it had delivered the S-300 air defense system to Syria in October. That followed the Sept. 17 downing of a Russian reconnaissance plane by Syrian forces responding to an Israeli airstrike, a friendly fire incident that stoked regional tensions.