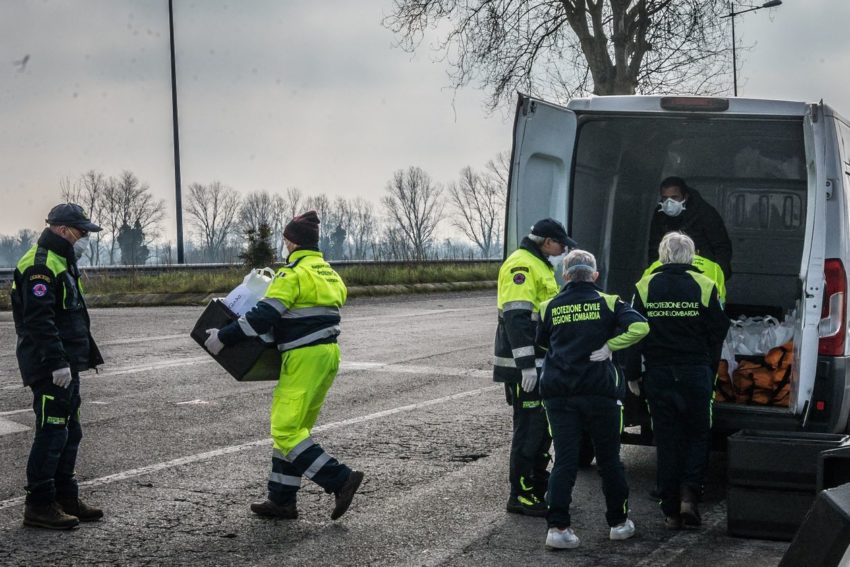 Quarantine, if approved, would ban movement into and out northern provinces, including Milan, Venice and Parma

MILAN—The Italian government is locking down 17 million people—more than a quarter of its population—including in Milan, the surrounding Lombardy region and 14 neighboring provinces, in the most sweeping steps any European country has prepared to take against the coronavirus epidemic.

A decree from the Italian Prime Minister’s office says people living in Lombardy, where Milan is the capital, and the named provinces in Lombardy’s nearby regions must “absolutely avoid any movement into and out of the areas.” 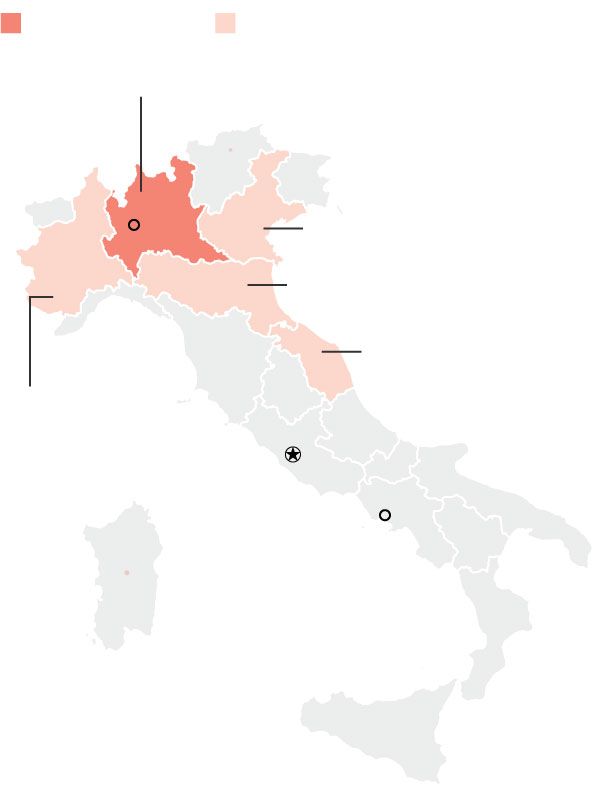 Police, emergency services and if needed the army will be available to enforce the quarantine. People violating the lockdown can be punished with a fine or jail terms, according to the draft decree.

Prime Minister Giuseppe Conte announced the measures in a press conference in the early hours of Sunday morning. He said the final decree would be published “in the coming hours.”

The quarantine will be effective from Sunday until April 3.

“We are confronting a national emergency,” Mr. Conte said in the televised press conference. “Don’t worry. We will get through this.”

A draft decree seen by The Wall Street Journal said the lockdown would involve 11 provinces in addition to all of Lombardy. Mr. Conte didn’t give a reason for the late addition of three more provinces.

Italy, which has had the largest number of infections outside Asia, is a test of how far Western countries are willing and able to curtail personal freedom of movement and lifestyle to contain the epidemic.

The move by the Italian government is reminiscent of measures taken in China, which put about 500 million people under full or partial lockdown. China’s moves appear to be having success as the number of new cases reported by the government has fallen steeply in the past week, and the daily number of new cases is less than in several other countries including Italy.

Italy had confirmed 5,883 coronavirus cases by Saturday, of which 233 people had died. Italy has tried to respond with moderate restrictions, such as banning many public events; before Saturday it had only imposed lockdowns on small areas in the country’s north, with a population of around 50,000.

The new measures planned from Sunday in much of northern Italy include tight restrictions on travel within the affected areas, where people will be told to move about only for emergencies and work obligations that can’t be postponed. The draft decree asks all private and public employees to take their leave allowance during the quarantine period, if they can, to stay at home.

The decree forces the closure of ski resorts in the affected areas. Museums, which were forced to close last month and then allowed to reopen, will once again be closed. Churches can remain open, but religious and civil ceremonies including funerals are suspended. Shopping malls and outdoor markets will be closed on weekends.

The Lombardy regional government asked the Italian government in Rome to enact the new draconian steps because the containment measures currently in place haven’t blocked the spread of the virus, according to member of Lombardy’s regional council. Italian regions are roughly equivalent to U.S. states administratively, though they have less autonomy.

Italy has already suspended all schools and universities throughout the country. Sports events are allowed only behind closed doors. The government has urged the elderly to stay home, and everyone else to keep about 3 feet away from others when they are outside. Bars and restaurants have stayed open, but their clients must respect the minimum distance requirement or they would be forced to shut.

But the rapid daily rise of infections and deaths now is forcing more drastic actionThe government is walking a difficult line, trying to contain the virus while not suffocating the economy—which shrank in the fourth quarter of 2019 and is forecast to shrink again this quarter, pushing the country into recession.

Lombardy, in addition to being the country’s most populous region with 10 million people, is Italy’s industrial heartland, and putting it under full quarantine is likely to deal a severe economic blow.

About 85% of the virus cases in Italy have been in Lombardy as well as Emilia-Romagna and Veneto, the two regions where most of the 14 provinces to be put under lockdown are located. Those provinces include Venice, Parma and Modena.

Together, the three regions account for 40% of the country’s economic output.

Write to Eric Sylvers at eric.sylvers@wsj.com