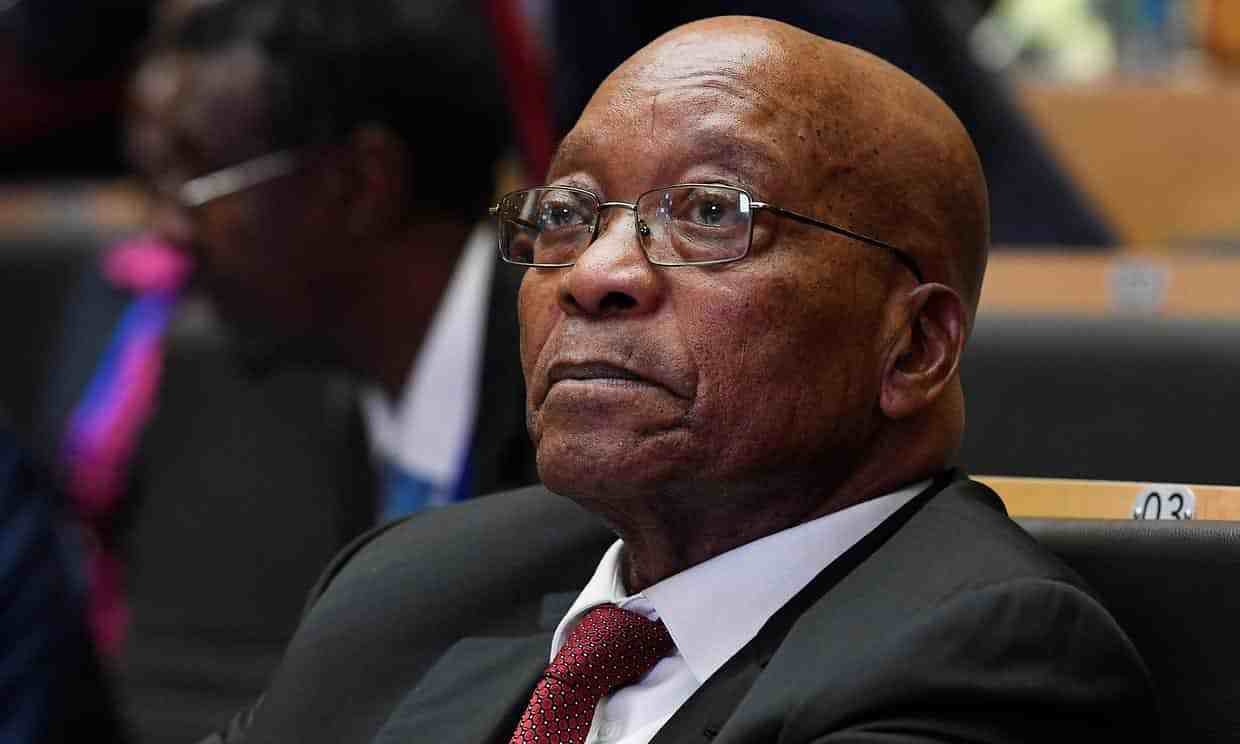 The decision to tell Zuma to stand down or face being stripped of his office was taken at a specially convened emergency meeting of the highest decision making body of the African National Congress near Pretoria, the administrative capital, late on Monday evening.

A meeting of the ANC’s national executive committee (NEC) was called after it became clear over the weekend that nearly five days of talks between Zuma and the deputy president, Cyril Ramaphosa, who took over the leadership of the ANC in December, had failed.

After nearly 10 hours of heated debate, Ramaphosa and a key ally of Zuma left the meeting shortly before midnight to drive to the president’s official residence to deliver an ultimatum: stand down or face “recall”, a technical term for the process of ordering an ANC official to leave their post.

Zuma, who had led the ANC since 2007 and has been South Africa’s president since 2009, has come under increasing pressure to resign in recent weeks.

His tumultuous nine years in power have been marred by economic decline and multiple charges of corruption that undermined the image and legitimacy of the party that led South Africans to freedom from apartheid in 1994.