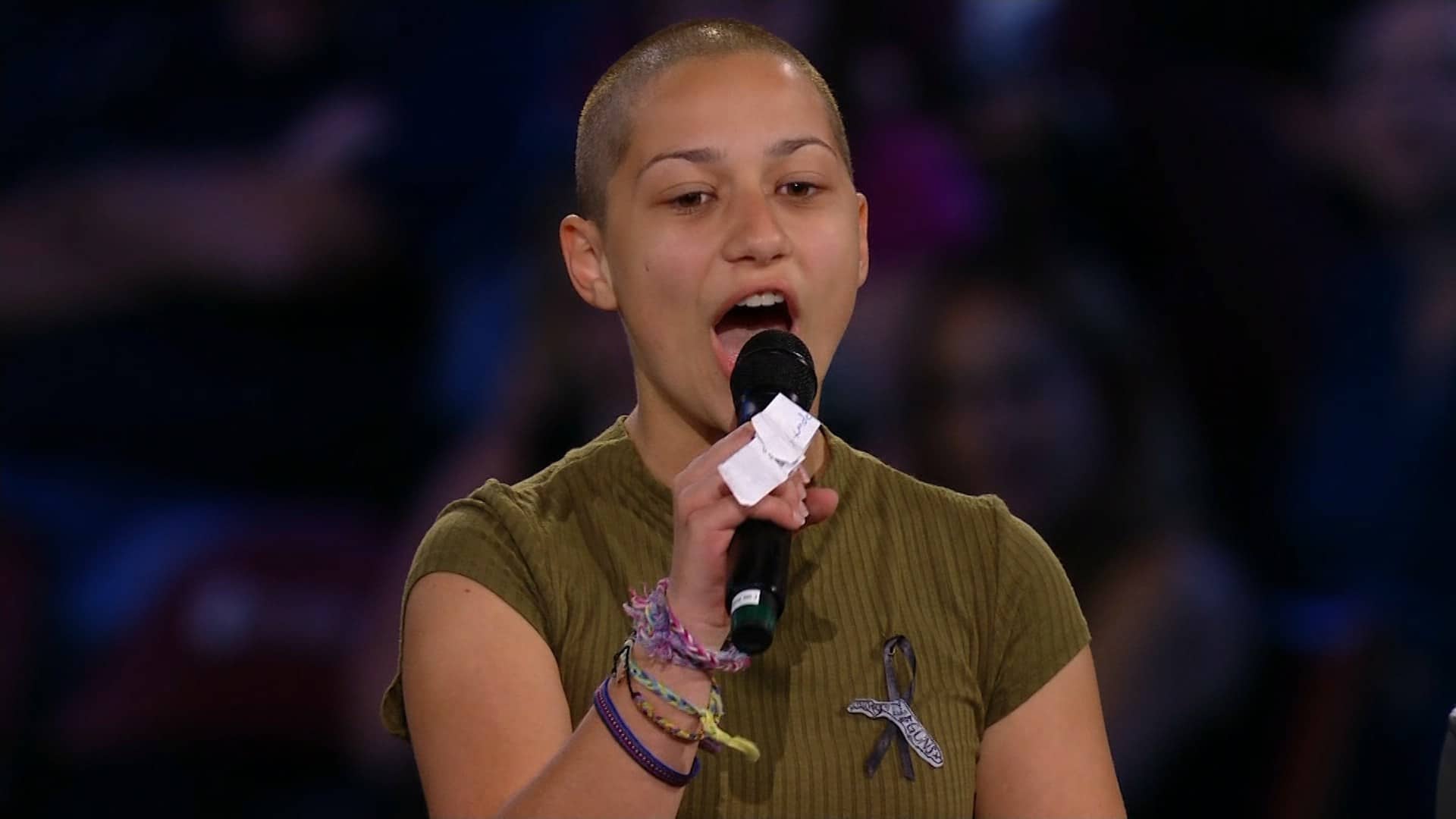 The Donald Trump–supporting rapper sent out two tribute tweets about Gonzalez over the weekend, calling her his “hero” and inspiration.

Gonzalez, the March for Our Lives speaker who has spearheaded a renewed cry for gun control after a massacre left 17 dead at her Florida high school in February, did not directly respond to West.

Instead, she wrote “my hero” on a tweet similar to West’s, only Gonzalez named James Shaw Jr. It was Shaw who tackled and disarmed Waffle House mass shooting suspect Travis Reinking while he was reloading his weapon in an April 22 attack in Tennessee, preventing further bloodshed.

West spent last week praising Trump on Twitter. Gonzalez has criticized the president for his opposition to meaningful gun reform.