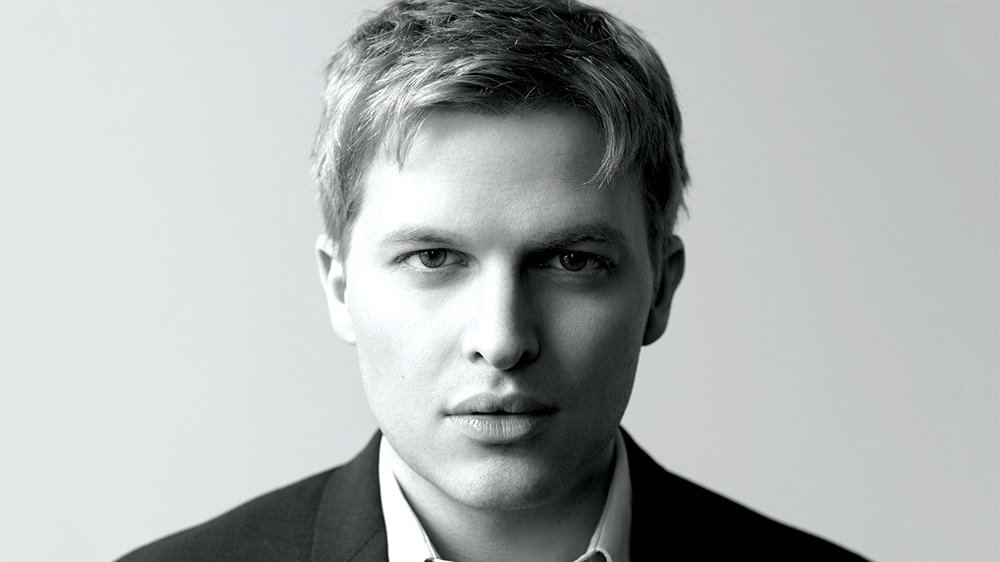 What made you decide to look into Leslie Moonves?
After the publication of the very first of my stories on Harvey Weinstein, one of the accusers in this story reached out to me very trepidatiously and said: “I feel an obligation to do something on this story that I have which is very well documented, and there’s a settlement attached. Can you look into it?” That was Illeana Douglas. She did an incredibly brave thing by getting the ball rolling on this. From there, it was a process of a lot of painstaking searching in dark corners where people had buried these stories.

How did you know there were more victims?
I never go into a reporting role with a preconception about what I’m going to find. I think Illeana had a sense, as many of these women did, that there was something practiced in what they witnessed. As it became clear this was a pattern, many of them felt there was an obligation on their part to try to speak to protect the next women who came along and walked into CBS. They felt this was not just about Mr. Moonves but a culture of impunity around Mr. Moonves.

We’ve seen an interesting pattern with these stories. Powerful men start to face these allegations as they are in steep decline in their careers. That was certainly true of Bill Cosby. It was true of Weinstein. This is something else entirely. This was a story involving an individual and a company at the apex of the entertainment industry with a vast amount of dollars on the line. That makes it fundamentally different. Those sources thought they were talking about someone who was too big to fail.

Unlike Weinstein, Moonves appears to be well regarded by many on his staff. How did you reconcile the two images of him?
That is part of what made these alleged harassment and assault incidents so shocking for many of these women. There was a dichotomy there. He had been a public defender of the #MeToo movement. You understand, working on a story like this, where both sides of Moonves’ reputation come from. You’re immersed in these stories of sexual violence and retaliation, and those turned out to be incredibly well documented and corroborated. But also, it’s worth noting Les Moonves was extraordinarily polite and respectful to me in all of our personal interactions throughout the process. I think life is complicated, and people are complicated, and both of these things are true about him.

Did he try to convince you not to run the story?
I’m not going to describe anything but on-the-record interactions. His conduct on a personal level was always respectful.

Can Moonves survive this?
It’s really not for me to speculate on that. I think it will say a lot about the priorities of this board and this company, and the willingness of all of us as a culture, to translate the principle we’ve seen in the popularization of the #MeToo movement into actual action that requires putting dollars and cents on the line.