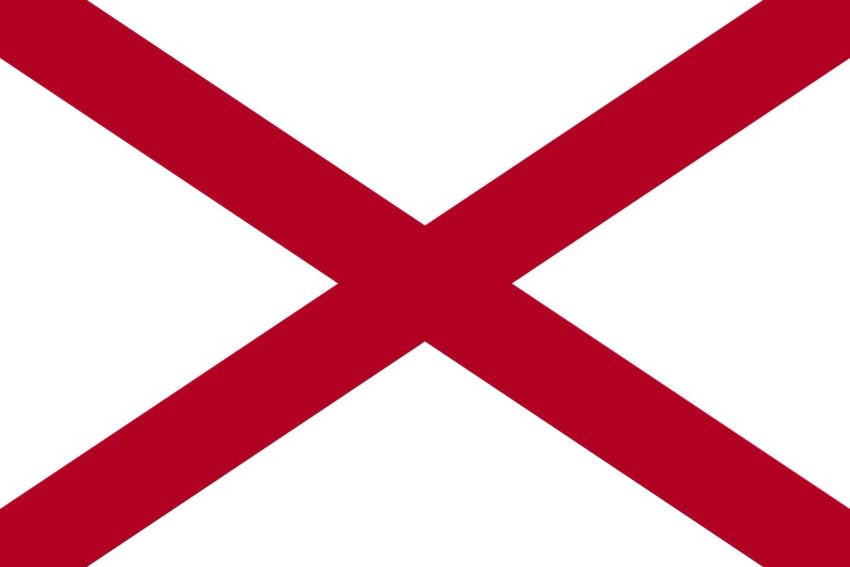 Alabama Gov. Kay Ivey just signed the state’s controversial near-total abortion ban. The new law is the most restrictive anti-abortion measure passed in the United States since Roe v. Wade was decided in 1973.

The legislation — House Bill 314, “Human Life Protection Act” — bans all abortions in the state except when “abortion is necessary in order to prevent a serious health risk” to the woman, according to the bill’s text. It criminalizes the procedure, reclassifying abortion as a Class A felony, punishable by up to 99 years in prison for doctors. Attempted abortions will be reclassified as a Class C penalty.

The legislation makes no exceptions for victims or rape or incest.

“Today, I signed into law the Alabama Human Life Protection Act,” Ivey wrote in a statement Wednesday evening. “To the bill’s many supporters, this legislation stands as a powerful testament to Alabamians’ deeply held belief that every life is precious & that every life is a sacred gift from God.”

Alabama’s ban is the latest in an onslaught of state-level anti-abortion measures that activists hope will be taken up by the Supreme Court and potentially overturn Roe v. Wade, the landmark 1973 decision that protects a woman’s right to the procedure.

Last week, Georgia Gov. Brian Kemp signed into law the state’s so-called “fetal heartbeat” bill, a measure that will prohibit abortions after a heartbeat is detected in an embryo, which is typically five to six weeks into a pregnancy, and before most women know that they’re pregnant. The state was the sixth to pass such a law, and the fourth this year alone.

In previous years the Supreme Court declined to hear such cases. But a new ideological makeup on the nation’s highest court, including the recent appointment of conservative Justice Brett Kavanaugh, has emboldened anti-abortion activists to try again.

Abortion rights advocates have promised to challenge Alabama’s controversial legislation long before November when the law is scheduled to be implemented.

“We vowed to fight this dangerous abortion ban every step of the way and we meant what we said,” said Staci Fox, president, and chief executive officer of Planned Parenthood Southeast, in a statement emailed to CBS News on Wednesday. “We haven’t lost a case in Alabama yet and we don’t plan to start now.”

But the bill’s sponsor, Rep. Terri Collins, said that’s the point. The state lawmaker called the bill a “direct attack” on Roe v. Wade and anticipates that the bill will be contested by abortion rights advocates, like the ACLU, and potentially make its way to the high court.

“The heart of this bill is to confront a decision that was made by the courts in 1973 that said the baby in the womb is not a person,” Collins said last week when the Alabama House debated the legislation. “This bill addresses that one issue. Is that baby in the womb a person? I believe our law says it is.”

“Not only am I 100 percent against it, but it makes me double down on my determination frankly to become president of the United States and make sure that we pass the kind of federal laws that prevent the erosion of women’s rights,” Booker said.

Alabama state lawmakers also compare abortions in the U.S. to the Holocaust and other modern genocides in the legislation, prompting Jewish activists and abortion rights groups to rebuke the legislation as “deeply offensive.”

During the debate leading up to the vote on Tuesday evening, Senate Minority Leader Bobby Singleton proposed an amendment that would have carved out an exception for victims of rape and incest. During debate he introduced three women who were victims of rape and told his colleagues, “They didn’t ask for what they got. It happened. And now they’re having to live with it.”

The amendment ultimately failed, with 21 senators voting against the rape and victim exception and 11 voting in favor of it.

Republican Sen. Clyde Chambliss argued that the ban was still fair to victims of rape and incest because those women would still be allowed to get an abortion “until she knows she’s pregnant,” a statement that garnered a mixture of groans and cackles from the chamber’s gallery.

“In a state that has some of the worst health outcomes for women in the nation such as the highest rate of cervical cancer — Alabama is putting women’s lives at an even greater risk,” said Dr. Leana Wen, President of the Planned Parenthood Action Fund, in a statement emailed to CBS News on Tuesday night. “Politicians who say they value life should advocate for policies to solve the public health crises that are killing women, not dismantle what little access to health care Alabamians have left.”