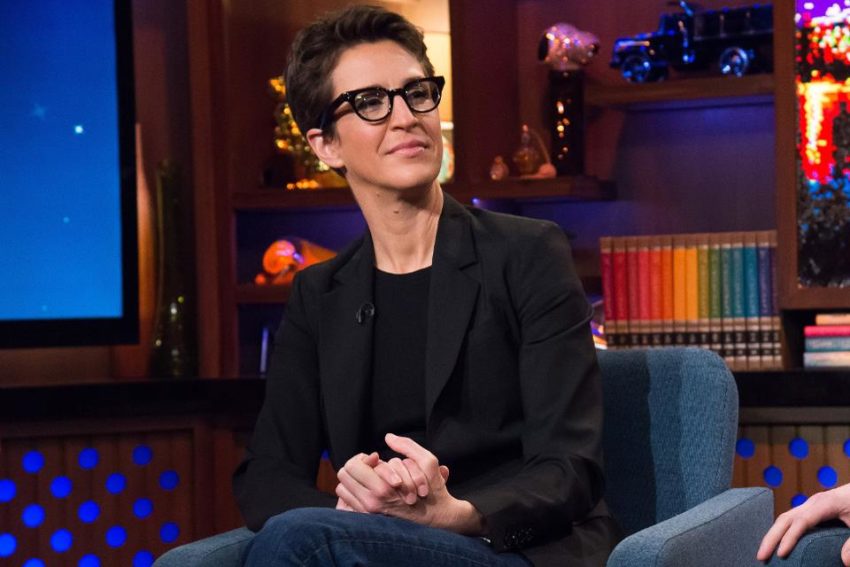 It’s been more than a year since MSNBC’s star host Rachel Maddow beat Fox News Channel’s top-rated host Sean Hannity to take the title most-watched host in all of cable news. At the time, March 2018, The Rachel Maddow Show finished in first place with an average total audience of 3.058 million viewers—the show’s best-ever performance in the 9 p.m. ET hour. MSNBC’s ratings had been climbing, up 30% in the first quarter of 2018, while ratings for FNC and CNN were down.

Over the next six months, Fox News pushed Maddow out of first place, but there seemed to be a refreshed competition between the two prime-time hosts, perhaps suggesting a day when MSNBC might topple the epic run of Fox News as the most powerful ratings force in cable news.

But ratings data released Tuesday by Nielsen show MSNBC’s surge has slowed, with Maddow slipping into fifth place overall with a total audience of 2.487 million viewers, behind Hannity (3.332 million), Tucker Carlson Tonight (3.145 million), The Ingraham Angle (2.591 million) and The Five (2.503 million). The five top cable news shows finished in the same order among viewers 25-54, the demographic group most valued by advertisers, with Hannity drawing a total audience of 527,000 viewers, and Maddow well behind with 384,000.

It’s the first time since October 2018 that Maddow has finished outside the top three cable news shows among total viewers, while Hannity has now finished first among total viewers and in the demo for four months straight, and Fox News posted its 37 straight monthly first-place finish.

In morning news, Fox News Channel’s showcase morning show, Fox and Friends—a favorite of President Donald Trump—marked 213 months as the number one cable news program in its timeslot, with an average of 1.4 million viewers while CNN’s New Day had its worst month in the key demo in five years.

CNN’s flagship morning show slid 18% among total viewers from the first quarter of 2019 to the second, and was down fully 26% among viewers 25-54, raising questions about the long-term viability of the show on camera and behind the scenes.