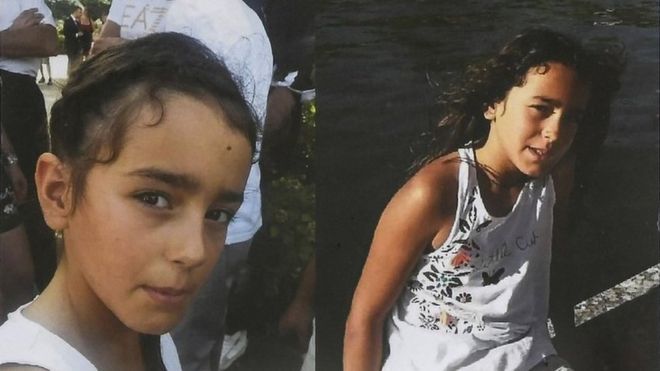 After a trace of her blood was found in his car, he co-opted with authorities to have a more detailed look.

The girl went missing during a wedding in Pont-de-Beauvoisin, north of Grenoble.

Nordahl Lelandais said he “got rid of the body” and offered his apologies to the girl’s parents, said Grenoble prosecutor Jean-Yves Coquillat.

He had previously admitted that Maëlys was in his car on the night she disappeared.

Maëlys was last seen in the early hours of 27 August in the children’s area at the wedding venue, where Mr. Lelandais was also a guest.

After her disappearance, police questioned all 180 guests and identified inconsistencies in Mr. Lelandais’ statements.

One week after the cops’ discovery of DNA belonging to Maëlys on his car’s dashboard, he was charged.

Since then, Mr. Lelandais has maintained his innocence, claiming that although the girl may have been in his car, that did not prove his guilt.

It was also reported that Lelandais had spent hours cleaning his car the following day, using powerful, chemical detergents – which he said was a result of preparing it for sale.

Mr. Lelandais’ demeanor shifted after evidence of blood in his car boot was revealed. He then asked to speak with magistrates and led them to the location of the girl’s remains.

France’s Le Parisien newspaper reports that Mr. Lelandais refused to provide details about the girl’s death, beyond his insistence it was accidental.