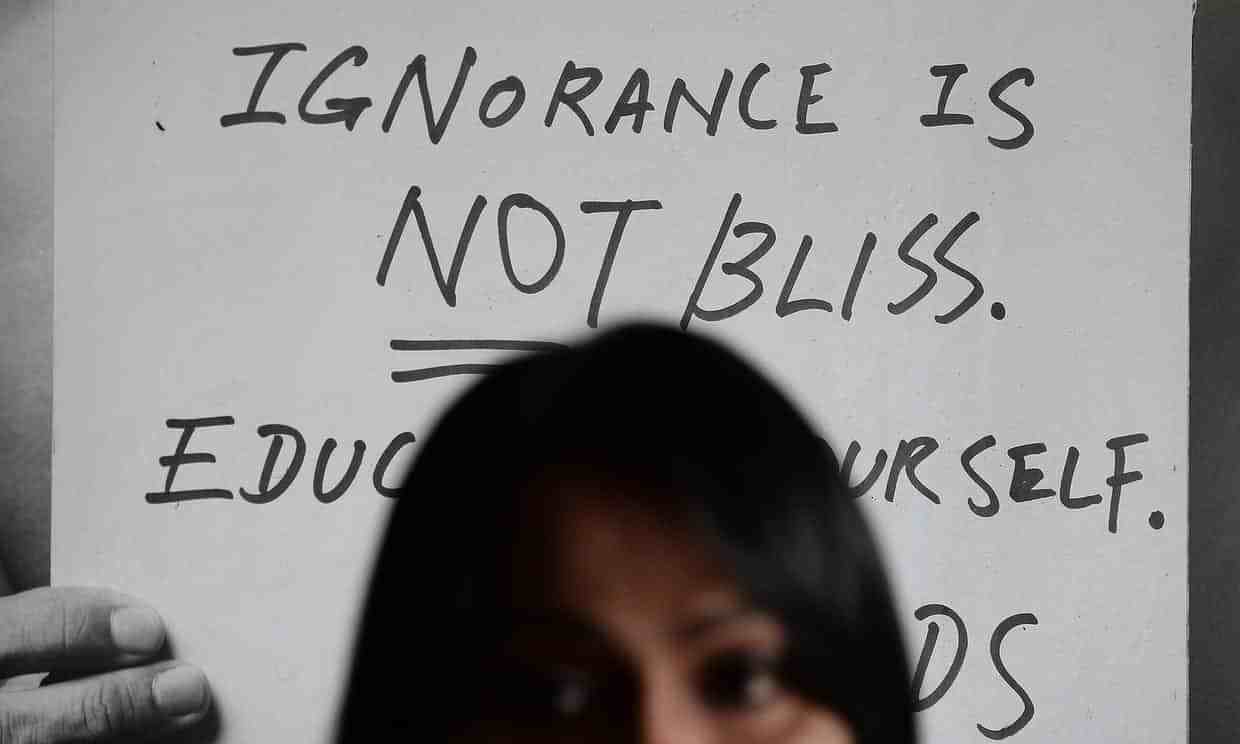 A leading Malaysian newspaper has published a list of pointers for identifying potential gay and lesbian people, drawing anger from activists who said lives were being put at risk.

The article in Sinar Harian featured bullet points of supposedly distinctive qualities that revealed LGBT people. They stated that gay men were easy to identify because of their love of beards, going to the gym – not for exercise but to check out other men – and branded clothing. Their eyes light up when they see handsome men, the article said.

The stand-out attributes for lesbians were that they tend to hug each other, hold hands and belittle men, according to the newspaper.

Homosexuality is illegal in Malaysia and punishable under a colonial-era sodomy law that carries a 20-year prison sentence.

Campaigners have called for a softening of rhetoric in Malaysian media after a series of recent deaths of men and women suspected of being gay or transgender.

An 18-year old student, T Nhaveen, was beaten and burned to death last year by classmates who said he was pondan, a colloquial term for a gay man. A 27-year-old transgender woman, Sameera Krishnan, was attacked with a knife and and shot three times in a targeted attack in her florist shop a few months later.

Arwind Kumar, an activist and one of Malaysia’s biggest social media stars, lashed out at the Sinar Harian article, saying it could “take away lives”.

“There are much more important issues in this country which need to be addressed,” he said. “If you really want to educate society then explain to them the traits of a paedophile, a molester, a murderer, a kidnapper, people who actually endanger the lives of others. How the hell does a gay person endanger your life?”

Kumar’s outspoken YouTube video had been viewed tens of thousands of times on social media in less than 24 hours. He particularly mocked the idea that facial hair was the sole domain of gay men. “I know a lot of priests, I know a lot ustads[Islamic scholars], I know a lot of of really really religious people who love keeping beards. Are you trying to say they are gay? That’s how stupid this is,” he said.