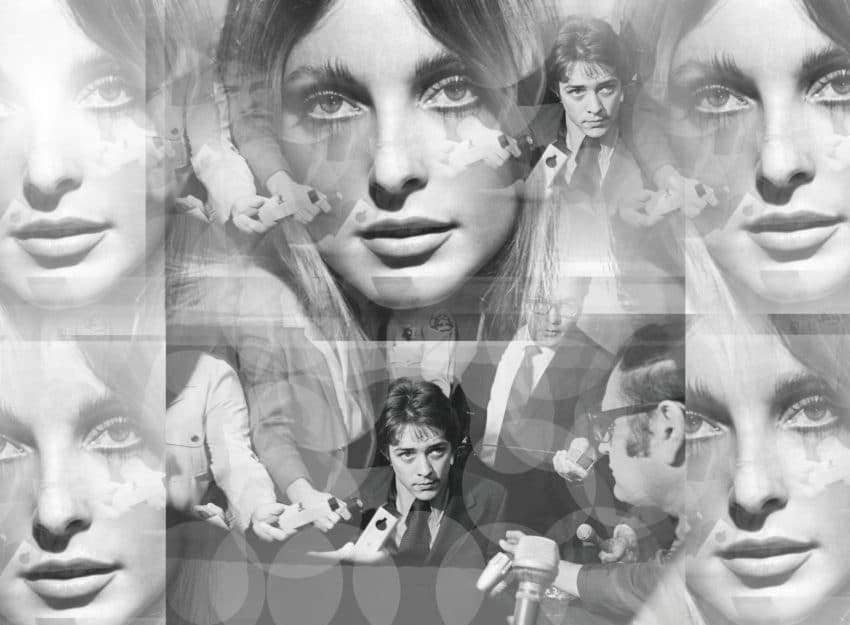 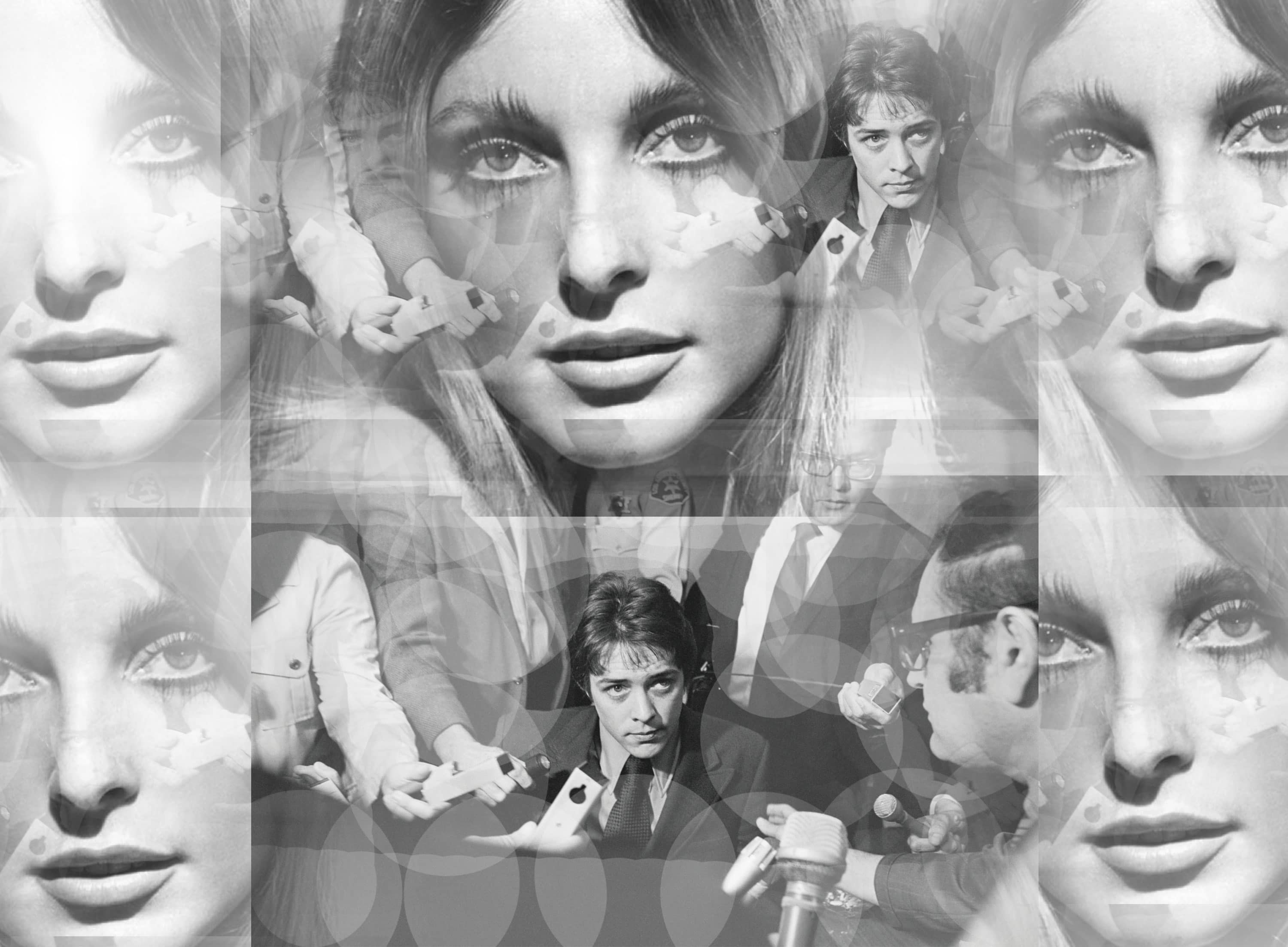 A man who murdered a musician during his time in the notorious Manson family cult has been recommended for release by a parole board in California.

Robert Beausoleil was convicted of killing Gary Hinman in 1969 and has served nearly half a century in prison for his crime. Hinman was tortured for three days before his death, according to testimony at previous parole hearings, including when cult leader Manson cut his face with a sword.

The musician’s killing was the first in what became known as the Helter Skelter murders, in which Manson commanded his followers to kill various victims. Authorities have previously refused to release Beausoleil 18 times. It is the first time he has ever been recommended for parole.  Gavin Newsom, California’s incoming governor, could prevent Beausoleil’s release in the coming months. He will be sworn in as governor on 7 January and will replace Jerry Brown.Mr. Brown consistently prevented Charles Manson’s followers from being released, despite parole board recommendations to the contrary. Manson died in prison in 2017.  Gary Hinman’s cousin, Kay Hinman Martley, attended Thursday’s hearing and said that Beausoleil was already lucky once when his death sentence in 1970 was reduced to life in prison by an appeals court in 1973.

“I constantly have hope that they’ll do the right thing and keep these people in prison, and now my hopes have to go with the governor,” she said.Ms. Martley said she intended to contact Gavin Newsom to tell him that Beausoleil “does not belong outside the walls of a prison.”

The 71-year-old’s lawyer, Jason Campbell, said that his client was no longer dangerous and that his release was “long overdue.”

Sharon Tate’s sister, Debra Tate, also attended the hearing. She intends to mount a social media drive so parole opponents can “make their feelings known to Governor-elect Newsom because he has a tendency to be very liberal.”

“Without public opinion weighing in on this, there is no hope,” she said. The Manson cult’s murders, which involved the mutilation and ritual stabbing of several victims including Tate, left the public aghast and police investigators stumped for months. Gavin Newsom spokesman Nathan Click did not respond to a request for comment.