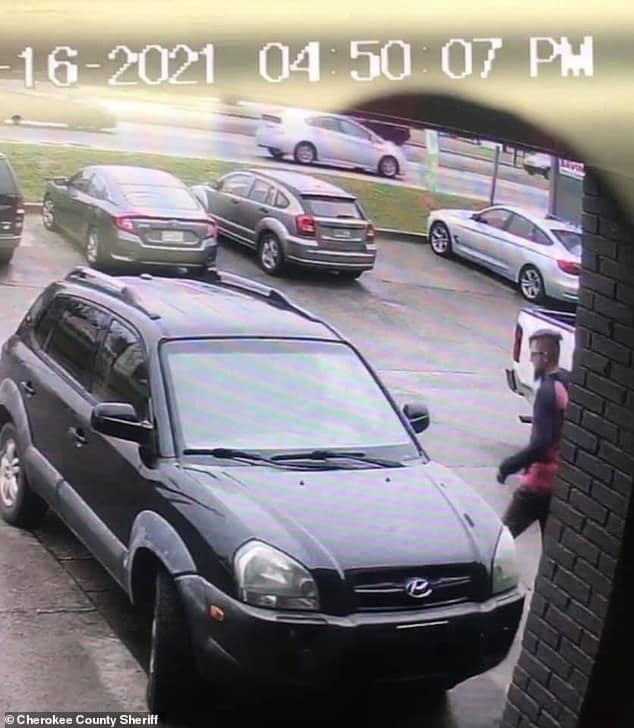 Man, 21, is arrested after eight people are shot dead and three injured at three Asian massage parlors around Atlanta during two-hour rampage