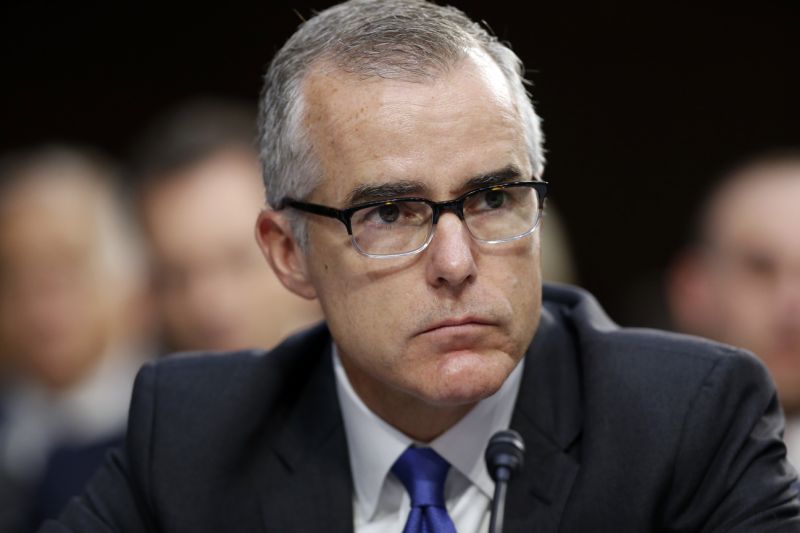 Former FBI Deputy Director Andrew McCabe says that after President Trump fired his boss, FBI Director James Comey, there were discussions within the Department of Justice about invoking the 25th Amendment to remove Trump from office. Last year, the New York Times reported that Deputy Attorney General Rod Rosenstein discussed recruiting Cabinet members to invoke the 25th Amendment. McCabe confirmed the report in a new interview with “60 Minutes” host Scott Pelley, who relayed what McCabe told him on “CBS This Morning” Thursday. “There were meetings at the Justice Department at which it was discussed whether the vice president and a majority of the Cabinet could be brought together to remove the president of the United States under the 25th Amendment,” Pelley said. 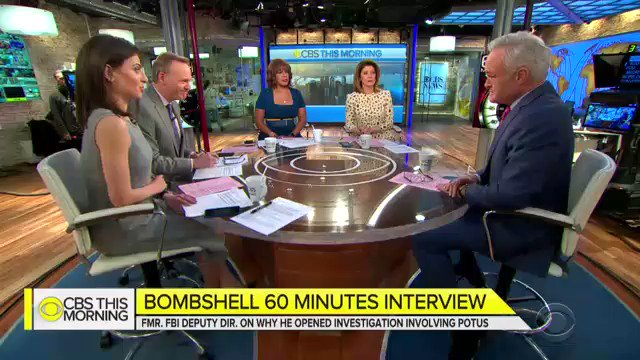 @NorahODonnell.@ScottPelley on what McCabe told @60Minutes: “There were meetings at the Justice Department at which it was discussed whether the vice president and a majority of the cabinet could be brought together to remove the president of the United States under the 25th Amendment.” The discussions occurred between the time of Comey’s firing in May of 2017 and the appointment eight days later of special counsel Robert Mueller to oversee the FBI’s investigation into Russian interference in the 2016 election.

According to the Times, Rosenstein also suggested that he secretly record Trump in the White House. Rosenstein disputed the account, and a Justice Department official said he made the remark sarcastically. But McCabe told Pelley that Rosenstein’s offer to wear a wire was made more than once and that he ultimately took it to the lawyers at the FBI to discuss.

McCabe, who was named the acting director of the bureau after Comey’s firing, launched obstruction of justice and counterintelligence investigations into whether Trump obstructed justice by firing Comey.

He told Pelley he did so in order to preserve the FBI’s Russian probe in case there was an effort by Trump to terminate it.

“I was very concerned that I was able to put the Russia case on absolutely solid ground, in an indelible fashion,” McCabe said. “That were I removed quickly, or reassigned or fired, that the case could not be closed or vanish in the night without a trace.” 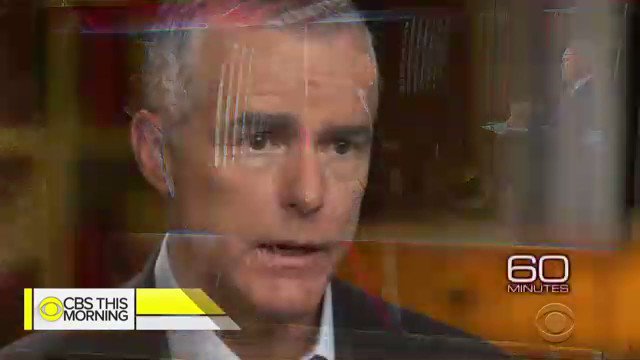 McCabe’s comments come ahead of the release of his new book, “The Threat: How the FBI Protects America in the Age of Terror and Trump,” due out next week.

In an excerpt of the book published Thursday in the Atlantic, McCabe describes a phone call he received from Trump on his first full day on the job as acting director of the FBI. According to McCabe, Trump told him that he had “hundreds of messages from FBI people [saying] how happy they are that I fired [Comey].”

“You know — boy, it’s incredible, it’s such a great thing, people are really happy about the fact that the director’s gone, and it’s just remarkable what people are saying,” Trump said, according to McCabe. “Have you seen that? Are you seeing that, too?”

McCabe was eventually fired in March 2018, less than two days before he would have collected a full early pension for his FBI career.

“Andrew McCabe FIRED,” Trump tweeted on the day of McCabe’s dismissal. “A great day for the hard-working men and women of the FBI – A great day for Democracy.”

Trump has since railed against McCabe dozens of times on Twitter. “He LIED! LIED! LIED! McCabe was totally controlled by Comey – McCabe is Comey!” he exclaimed last April. “No collusion, all made up by this den of thieves and lowlifes!”