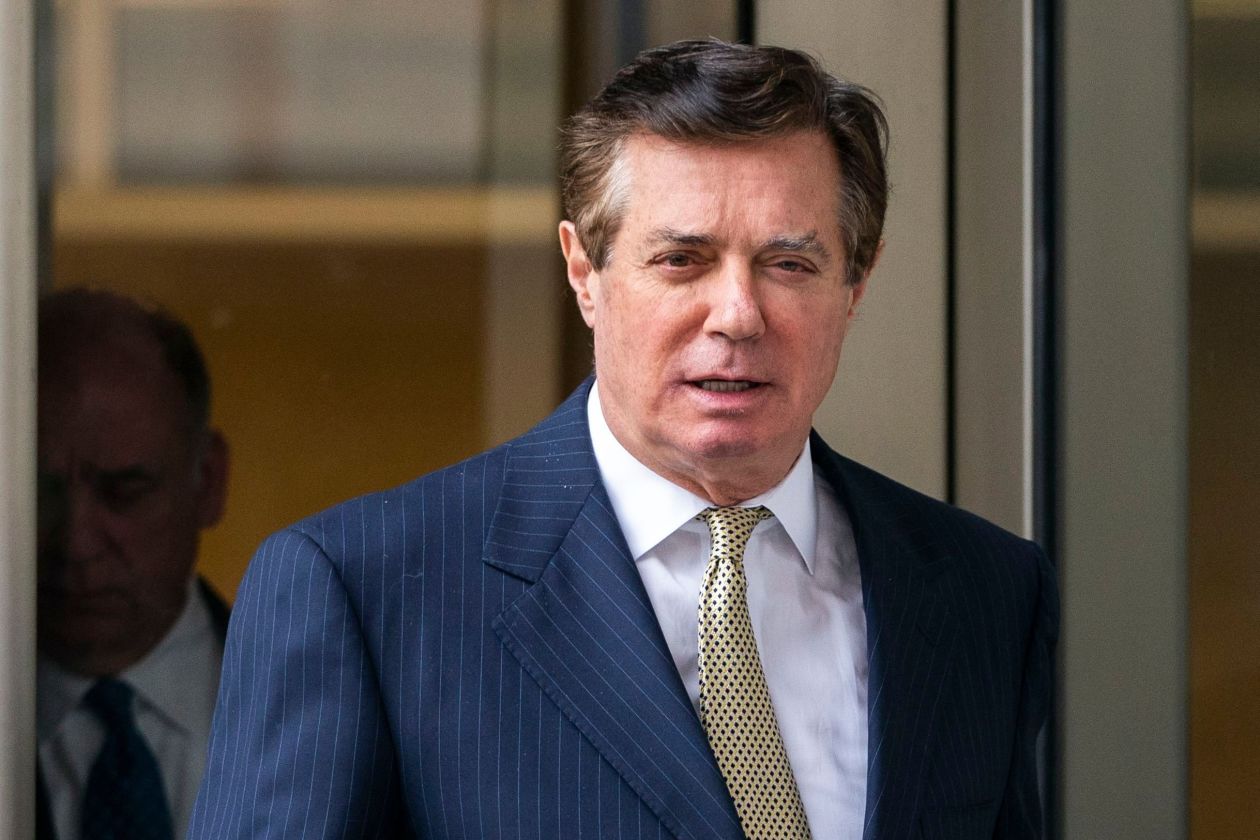 By
Aruna Viswanatha and
Shelby Holliday

Former Trump campaign chairman Paul Manafort continued to lie to the FBI and to special counsel Robert Mueller’s office after his plea deal in September, Mr. Mueller’s office alleged Monday, in what would be a breach of the agreement by a person whose cooperation has been considered a key asset in the probe.

Mr. Manafort, who pleaded guilty to conspiring against the U.S. and obstruction of justice, agreed to cooperate with the probe into Russian interference in the 2016 election, Mr. Mueller’s office noted in a three-page filling. But he subsequently lied on a number of issues, the office alleged, adding that it would file a detailed submission describing Mr. Manafort’s “crimes and lies” at a later date.

Mr. Manafort, in the same filing, disputed Mr. Mueller’s characterization of his cooperation, saying he met with government investigators many times and answered their questions. Mr. Manafort “believes he has provided truthful information and does not agree with the government’s characterization or that he has breached the agreement,” his lawyers said.

Both sides asked the judge to set a sentencing date.

Several other former Trump campaign associates face claims of allegedly misleading investigators. George Papadopoulos, a former foreign-policy adviser for the Trump campaign, reported to a federal minimum-security satellite camp in Wisconsin on Monday to serve his 14-day-sentence, the Bureau of Prisons said. Mr. Papadopoulos pleaded guilty last year to lying to the FBI about his contacts with an intermediary he believed was connected to Russian government officials.

Also on Monday, conservative author and activist Jerome Corsi said in an interview he had rejected an offer from Mr. Mueller’s office to plead guilty to lying about his interactions with the website WikiLeaks and with Trump adviser Roger Stone in 2016. That comes days after Mr. Corsi said he was negotiating a plea agreement with the special counsel’s office.

“They want me to swear in front of a judge that I am a felon,” Mr. Corsi said. “I believe I did not lie to them. I handed over everything.” Mr. Corsi did say he recently amended testimony he had given weeks earlier, but that he made no intentional misstatements. He appeared before a grand jury in September.

A spokesman for Mr. Mueller declined to comment on Mr. Corsi’s comments.

Mr. Mueller’s 18-month inquiry, which is examining any links between Russian election interference and the Trump campaign, has shown some signs of nearing a conclusion. Monday’s developments provide little clarity about the contours of the coming months of the investigation.
Legal experts say the 69-year-old Mr. Manafort likely faced more than a decade in prison under his plea deal, and prosecutors could ask for additional time.

“A breach relieves the government of any obligations it has under the agreement, including its agreement to a reduction in the Sentencing Guidelines for acceptance of responsibility, but leaves intact all the obligations of the defendant as well as his guilty pleas,” Mr. Mueller’s office said in the Monday filing.

Under the plea deal, Mr. Manafort had agreed to be “fully debriefed” by prosecutors and provide materials to the special counsel’s office.

The court had ordered Messrs. Manafort and Mueller to file a status report on his cooperation on Nov. 16, but the two sides asked for an additional 10 days.

Meanwhile, the special counsel’s office has continued to investigate whether and how several individuals, including Mr. Corsi, knew about WikiLeaks’ acquisition of thousands of emails belonging to Hillary Clinton’s campaign chairman, John Podesta. Mrs. Clinton was President Trump’s Democratic opponent in the 2016 election.

During the height of that campaign, Mr. Corsi told associates that WikiLeaks founder Julian Assange had emails belonging to Mr. Podesta, The Wall Street Journal has reported. Weeks before the election, WikiLeaks began releasing thousands of emails hacked from Mr. Podesta’s account.

Mr. Corsi denies having had inside information and said he “figured out what Assange had” using publicly available information while flying to Italy to celebrate his 25th wedding anniversary in July 2016. However, Mr. Corsi said he doesn’t think prosecutors working for Mr. Mueller’s team believe his explanation.

David Gray, a lawyer for Mr. Corsi, declined to comment.

Messrs. Manafort, Corsi and Papadopoulos have all challenged or disparaged the special counsel’s investigation at various points.

Since receiving his sentence from a federal judge in Washington in September, Mr. Papadopoulos switched his legal team and has publicly complained about the case, saying repeatedly that Western intelligence agencies set him up in 2016 in order to undermine the Trump campaign.