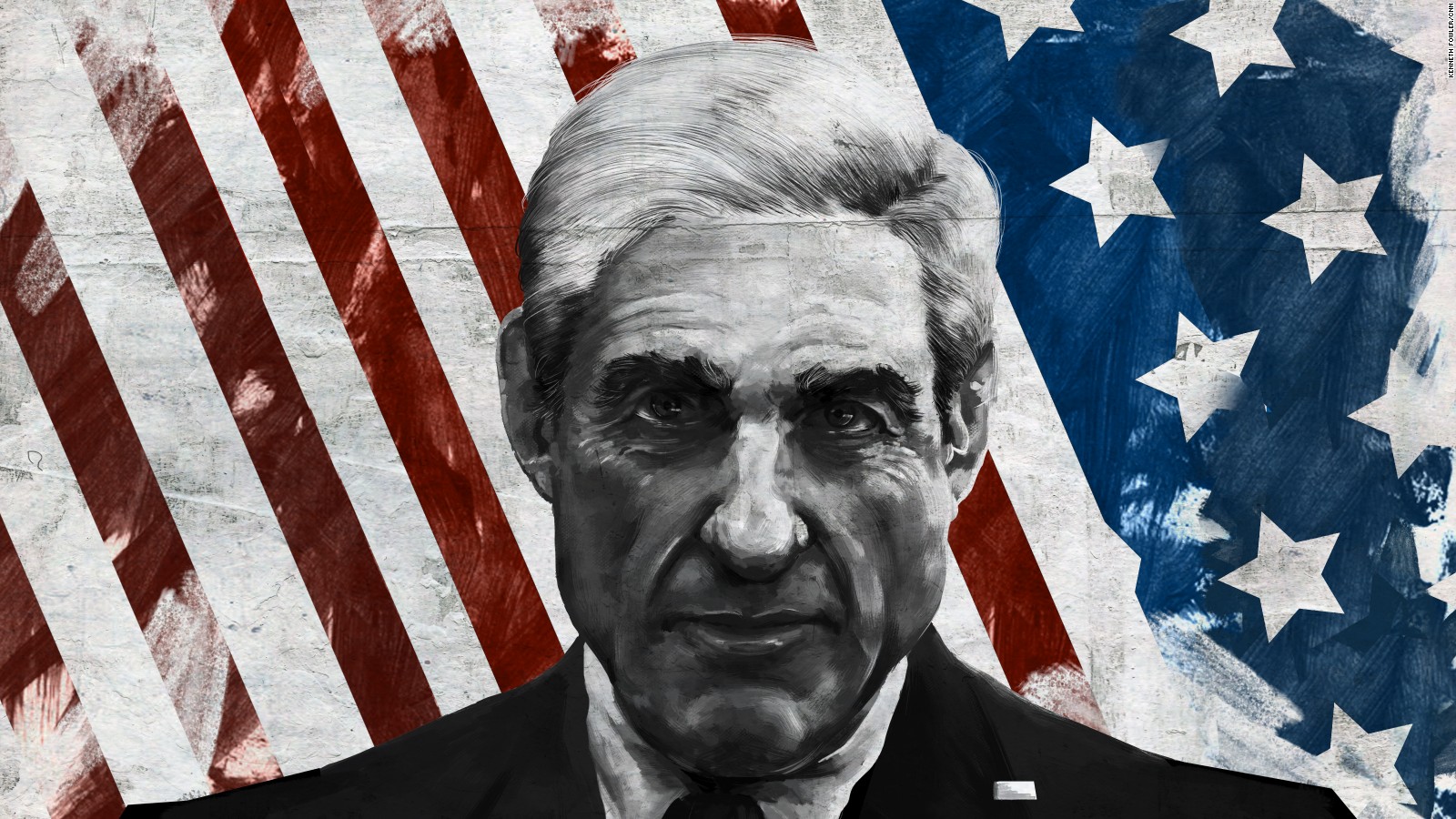 (Bloomberg) — Special Counsel Robert Mueller is expected to issue findings on core aspects of his Russia probe soon after the November midterm elections as he faces intensifying pressure to produce more indictments or shut down his investigation, according to two U.S. officials.

Specifically, Mueller is close to rendering judgment on two of the most explosive aspects of his inquiry: whether there were clear incidents of collusion between Russia and Donald Trump’s 2016 campaign, and whether the president took any actions that constitute obstruction of justice, according to one of the officials, who asked not to be identified speaking about the investigation.

That doesn’t necessarily mean Mueller’s findings would be made public if he doesn’t secure unsealed indictments. The regulations governing Mueller’s probe stipulate that he can present his findings only to his boss, who is currently Deputy Attorney General Rod Rosenstein. The regulations give a special counsel’s supervisor some discretion in deciding what is relayed to Congress and what is publicly released.

The question of timing is critical. Mueller’s work won’t be concluded ahead of the Nov. 6 midterm elections, when Democrats hope to take control of the House and end Trump’s one-party hold on Washington.

But this timeline also raises questions about the future of the probe itself. Trump has signaled he may replace Attorney General Jeff Sessions after the election, a move that could bring in a new boss for Mueller. Rosenstein also might resign or be fired by Trump after the election.

Rosenstein has made it clear that he wants Mueller to wrap up the investigation as expeditiously as possible, another U.S. official said. The officials gave no indications about the details of Mueller’s conclusions. Mueller’s office declined to comment for this story.

With three weeks to go before the midterm elections, it’s unlikely Mueller will take any overt action that could be turned into a campaign issue. Justice Department guidelines say prosecutors should avoid any major steps closer to an election that could be seen as influencing the outcome.

That suggests the days and weeks immediately after the Nov. 6 election may be the most pivotal time since Mueller took over the Russia investigation almost a year and a half ago. So far, Mueller has secured more than two dozen indictments or guilty pleas.

Trump’s frustration with the probe, which he routinely derides as a “witch hunt,” has been growing, prompting concerns in Congress he may try to shut down or curtail Mueller’s work at some point.

There’s no indication, though, that Mueller is ready to close up shop, even if he does make some findings, according to former federal prosecutors. Several matters could keep the probe going, such as another significant prosecution or new lines of inquiry. And because Mueller’s investigation has been proceeding quietly, out of the public eye, it’s possible there have been other major developments behind the scenes.

Mueller only recently submitted written questions to Trump’s lawyers regarding potential collusion with Russia, and his team hasn’t yet ruled out seeking an interview with the president, according to one of the U.S. officials. If Trump refused an interview request, Mueller could face the complicated question of whether to seek a grand jury subpoena of the president. The Justice Department has a standing policy that a sitting president can’t be indicted.

At the same time, Mueller is tying down some loose ends. Four of his 17 prosecutors have left the special counsel’s office in recent months. Three are going back to their previous Justice Department jobs, and the fourth has become a research fellow at Columbia Law School.

After several postponements, Mueller’s team has agreed to a sentencing date for Michael Flynn, Trump’s former national security adviser, who pleaded guilty to one count of making false statements last year. The Dec. 18 date comes more than a year after Mueller secured a cooperation deal with Flynn, suggesting that Mueller’s team has all it needs from him.

Trump’s former campaign chairman, Paul Manafort, struck his own cooperation agreement with Mueller last month, after being convicted at trial in Virginia on eight counts of bank fraud, filing false tax returns and failure to file a foreign bank account. The plea agreement let him avoid a second trial in Washington. The judge in the Virginia trial, who wasn’t part of the plea agreement, has scheduled a sentencing hearing Friday, which could complicate Manafort’s cooperation agreement with Mueller.

Mueller’s prosecutors also have met with Michael Cohen, Trump’s former personal lawyer. Cohen pleaded guilty in New York in August to tax evasion, bank fraud and violations of campaign finance laws. That separate investigation, headed by the U.S. Attorney’s Office in Manhattan, is one of several New York probes involving the Trump Organization, and could ultimately prove to be more damaging to the president than Mueller’s work.

Manafort could be assisting Mueller’s team on questions related to whether the Trump campaign changed the Republican party’s stance on Ukraine as part of an understanding with the Russian government, and whether the Russians helped coordinate the release of hacked emails related to Democrat Hillary Clinton with members of Trump’s campaign, said another former prosecutor who asked not to be named.

Manafort is also key to understanding a June 2016 meeting at Trump Tower between Donald Trump Jr. and a group of Russians who had promised damaging information concerning Clinton, the former official said.

Manafort appears to have good material to offer, said Samuel Buell, a former federal prosecutor who teaches at Duke University School of Law. “He’s not going to get that deal unless he can help Mueller make a case against one or more people,” Buell said. Cooperators can’t expect leniency unless they provide “substantial assistance in the prosecution of others,” Buell added, citing sentencing guidelines.

Although the days and weeks after the election might test Mueller in new ways, he has confronted pressure before to shut down.

Trump’s lawyers have attempted to publicly pressure Mueller into wrapping up his investigation, setting artificial deadlines since the early days of the probe when they predicted it would wrap by the end of 2017. In August 2017, then-White House lawyer Ty Cobb said he would be “embarrassed”if the investigation dragged on past Thanksgiving.

Even if Mueller’s probe stretched through 2019, the timeline wouldn’t be unprecedented. Independent Counsel Kenneth Starr spent four years investigating President Bill Clinton before releasing his report on the Monica Lewinsky affair, which spun out of a probe into an Arkansas land deal known as Whitewater.

It took almost two years for Special Counsel Patrick Fitzgerald to indict Scooter Libby, Vice President Dick Cheney’s chief of staff, for lying to investigators and obstruction of justice in October 2005 in the investigation into the public outing of CIA agent Valerie Plame.