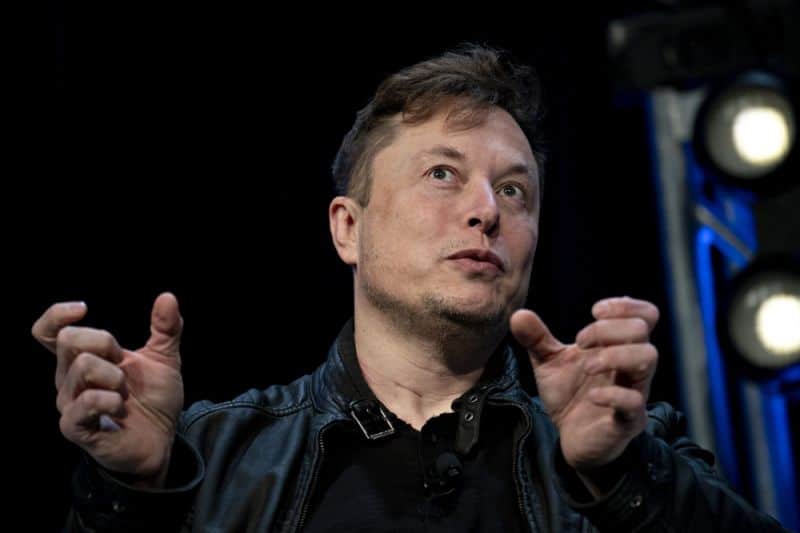 Tesla Inc. asserts that restarting its operations in the midst of the coronavirus pandemic doesn’t make the company an outlier, nor is it going against the grain.

But its chief executive officer’s handling of the health crisis has been anything but ordinary. Tesla sued the county blocking its car plant from reopening, with Elon Musk calling the local health officer — a former infectious diseases professor with a master’s degree in public health — “unelected & ignorant.” He threatened to move Tesla’s headquarters out of California, warning that all its manufacturing may leave the state, too.

The weekend flare-up was without precedent in the three months since the first confirmed Covid-19 death in the U.S. — a resident of Santa Clara County, home to Tesla’s headquarters and neighbor to its factory in Fremont, California. As the nation’s death toll approaches 80,000, Musk has emerged as arguably the loudest voice in corporate America advocating for the economy to reopen.

“I’m not messing around,” the 48-year-old billionaire tweeted after Tesla filed its lawsuit against Alameda County. “Absurd & medically irrational behavior in violation of constitutional civil liberties, moreover by *unelected* county officials with no accountability, needs to stop.”

Tesla does have a case to make for being unexceptional within the auto industry. Ford Motor Co., Fiat Chrysler Automobiles NV, Toyota Motor Corp. and others also have set dates for restarting their operations, only to then call off those plans due to shutdown orders.

Daimler AG has reopened a Mercedes-Benz plant in Alabama, as has its German peer BMW AG in South Carolina. Toyota and Honda Motor Co. will resume work at U.S. factories this week, followed by General Motors Co., Ford and Fiat Chrysler on May 18.

But no carmaker other than Tesla has publicly attacked local health officials or threatened states over shelter-in-place measures that virtually wiped out North American vehicle production for more than a month.

Read more: What you need to know about the U.S. auto industry’s restart

During GM’s first-quarter earnings call on May 6, CEO Mary Barra said the automaker was having “very constructive” conversations with government officials.

“We’re in a good position as we talk to country leaders and state leaders,” she said. “We’ll continue to have dialogue with our unions, as well as with the government leaders, to do the right thing.”

Tesla’s handling of the health crisis also has been unique among companies in the San Francisco Bay area. Ajay Shah, the CEO of Smart Global Holdings Inc., last month credited Alameda for allowing the manufacturer of memory modules to continue operating.

“We’ve had discussions with the Alameda County health authorities and show them exactly what we’re doing and they’ve been satisfied with it,” Shah said on an April 7 earnings call.

“While there are massive societal costs from the current shelter in place restrictions, I worry that reopening certain places too quickly before infection rates have been reduced to very minimal levels will almost guarantee future outbreaks and worse longer-term health and economic outcomes,” Zuckerberg said during Facebook’s April 29 earnings call.

On the same day, Musk called shutdown orders “fascist” and unconstitutional, likening them to forcible imprisonment and saying they were “breaking people’s freedoms in ways that are horrible and wrong.” His comments were embraced by some Silicon Valley venture capitalists and political conservatives.

Tesla released a 38-page “Return to Work Playbook” late Saturday laying out the safety protocols it will adopt at all of its facilities. While the company will disinfect work areas, enforce social-distancing precautions and provide personal-protective equipment, among other measures, the document doesn’t include any plans to test workers other than by checking their temperatures.

Alameda officials have said more testing needs to come online and that Covid-19 case counts need to drop before they’ll feel comfortable moving to the next phase of reopening.

Tesla has signaled it may disregard Alameda’s order, saying in a blog post Saturday that it had “started the process of resuming operations.” Several Fremont workers shared text messages with Bloomberg News in which supervisors were calling them back to the factory.

“Our employees are excited to get back to work, and we’re doing so with their health and safety in mind,” the company said.