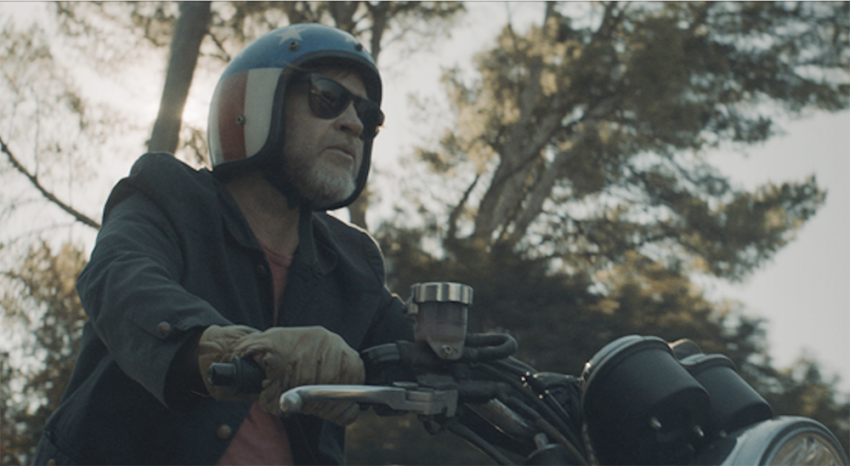 UPDATED: In what could be a harbinger of things to come in the United States, Netflix is tapping the breaks on its download speeds in Europe in order to reduce network bandwidth now that millions of people have committed to staying home.

The move is in response to European Commissioner Thierry Breton, who spoke with Netflix CEO Reed Hastings the service reducing its streaming speeds. Breton is encouraging people and companies to switch back to standard definition, instead of high definition (let alone ultra-crisp 4K) in order to keep the bandwidth pipelines flowing to all who need online access during the crisis.

“Following the discussions between Commissioner Thierry Breton and Reed Hastings — and given the extraordinary challenges raised by the coronavirus — Netflix has decided to begin reducing bit rates across all our streams in Europe for 30 days,” Netflix said in a statement obtained by EW. “We estimate that this will reduce Netflix traffic on European networks by around 25 percent while also ensuring a good quality service for our members.”

Previously, Netflix pointed out they use “adaptive streaming” which automatically adjusts picture quality based on a network’s capacity. The company has also distributed hubs of its content on servers worldwide so shows can be delivered locally and quickly rather than all steaming from one central source. In other words, Netflix has already taken steps to not be a bandwidth hog. But even with just those existing measures in place we could see streaming quality potentially reduced to standard definition (like 1990s-level picture quality) during the pandemic bandwidth crunch regardless of whether the U.S. likewise asks streamers such as Netflix to scale back.

Here in the U.S., carriers have suspended data caps to help people communicate during the outbreak, but our broadband capability is going to be heavily taxed. According to The New York Times, “internet networks are set to be strained to the hilt” with “serious consequences, not just for the performance of our broadband networks but also for student access to education and the security of corporate data and networks.” The U.S. has a strong infrastructure to handle such pressure compared to many other countries, but rural areas, in particular, could experience performance issues.

“We just don’t know” how the infrastructure will fare, said Tom Wheeler, a former chairman of the Federal Communications Commission told the Times. “What is sufficient bandwidth for a couple of home computers for a husband and wife may not be sufficient when you add students who are going to class all day long operating from home.”