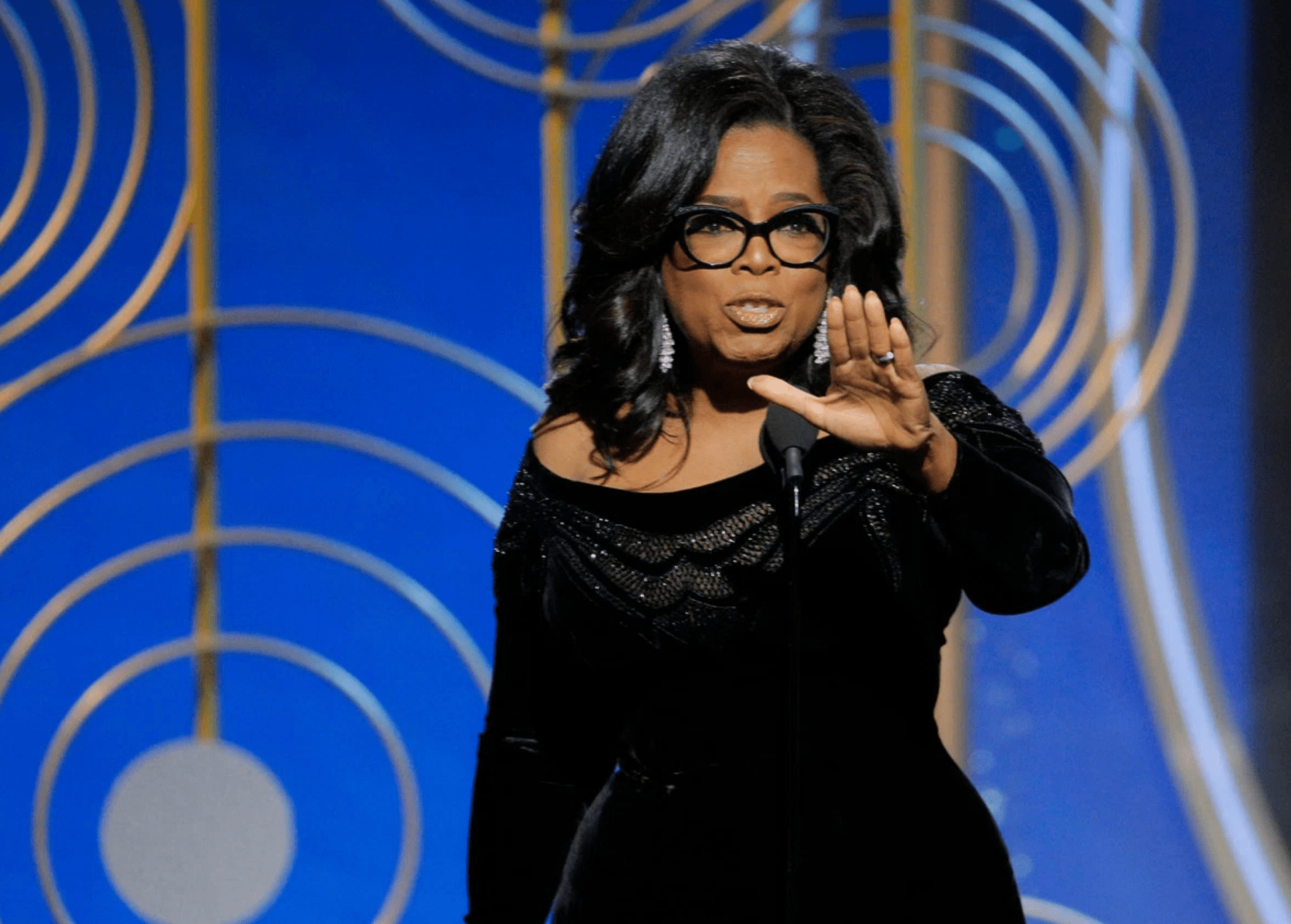 Have we learned nothing?

One speech at the Golden Globes — admittedly a barn-burner — and here comes the drumbeat for a billionaire celebrity with no governing experience to run for president.

“I’m on the bus with Oprah,” Jimmy Kimmel said.

“I want her to run for president,” said Meryl Streep.

Even a major network endorsed her. “Nothing but respect for OUR future president,” read a tweet on NBC’s verified account (since deleted).

Oprah, who until Sunday night insisted she would never run for president — “I will never run for public office,” she told The Hollywood Reporter in October — is apparently having second thoughts.

“It’s up to the people,’” her partner, Stedman Graham, told the LA Times. “She would absolutely do it.”

She should absolutely not.

Yes, Winfrey is a singular presence in the culture. She is entirely self-made and a decades-long mover in television, film, publishing and philanthropy. As of 2017, she was one of only two women on Forbes’s Black Female Billionaires list. There is much to admire.

But none of this makes her fit to be leader of the free world. And just because the precedent has been set with Donald Trump — to horrible effect — doesn’t mean the Democrats should run a charismatic celebrity with zero credentials. Not Tom Hanks, not The Rock, not Oprah Winfrey.

If this sobering year has taught us anything, it’s that experience, intellect and stability, while hardly electrifying, should matter. A run for the White House should never again resemble a reality show. If the Democrats want to run as the adults in the room, they should lose their starstruck notions of President Oprah — who, through decades of public life, has revealed a startling level of gullibility and greed.