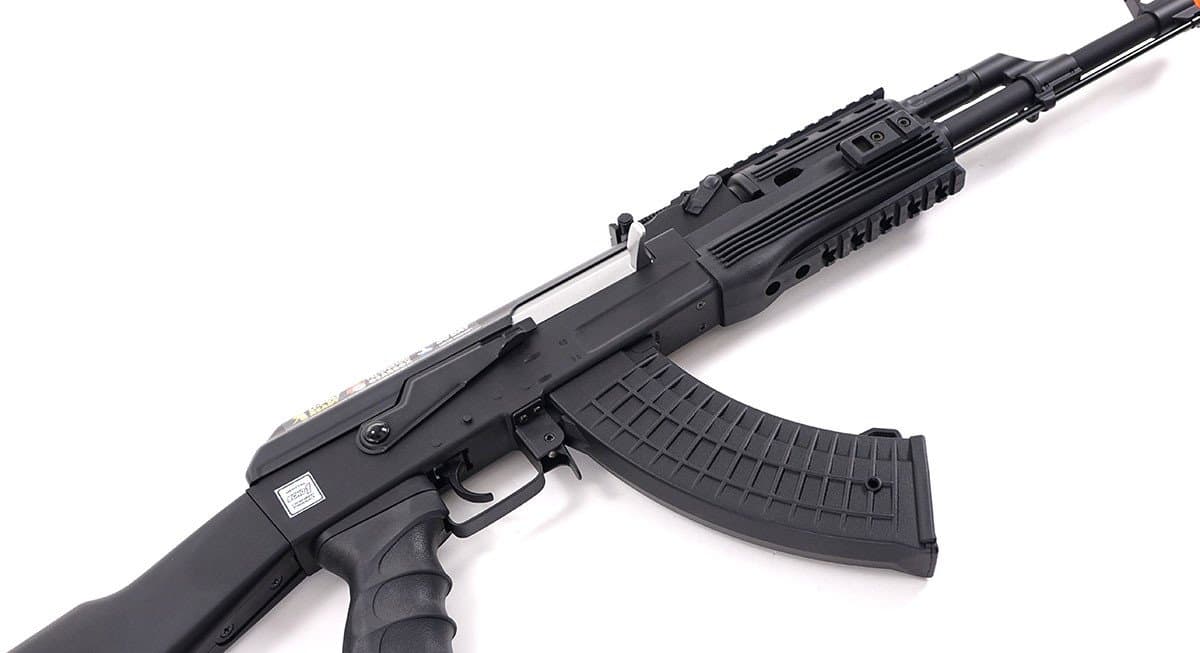 ‘The Pen is Not Mightier Than the AK-47’

New York Times reporter Ken Vogel revealed in a tweet that he received a chilling voicemail that was a thinly veiled threat against both him and the press at large.

“You’re the problem. You are the enemy of the people. And although the pen might be mightier than the sword, the pen is not mightier than the AK-47,” said the unnamed male in the voicemail left for Vogel. “And just remember Ken, there’s nothing civil about a civil war.”

Vogel shared audio of the recording on Monday evening. 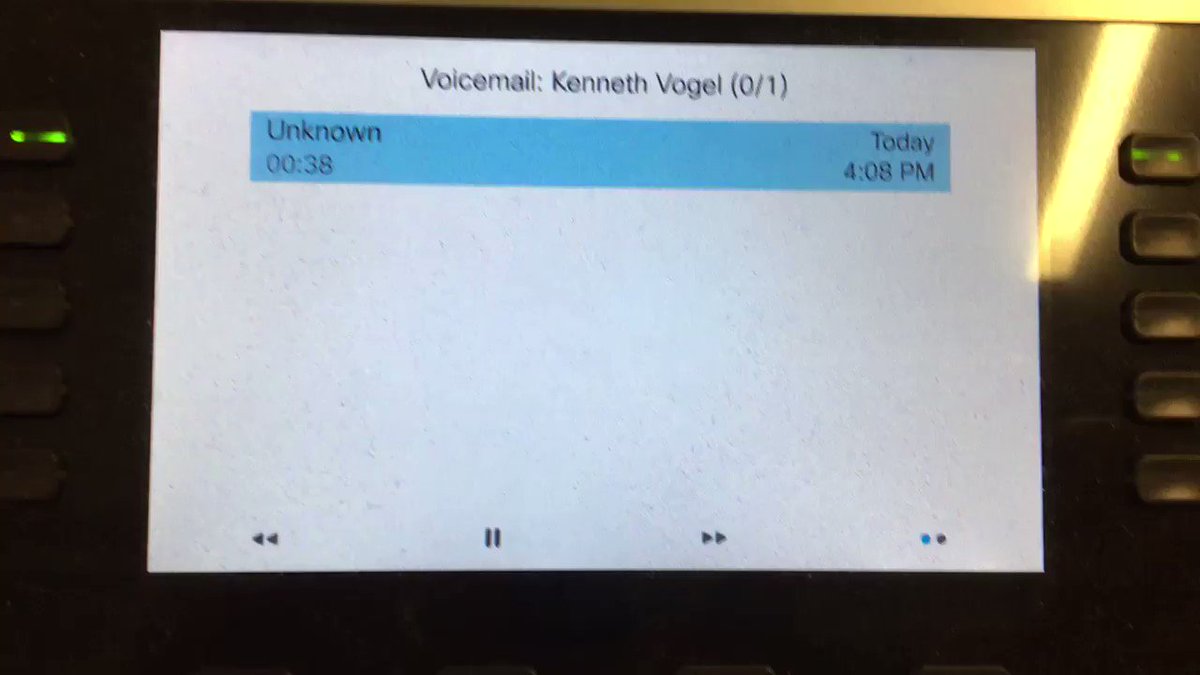 The message, which used the “enemy of the people” line popularized by President Trump – and others — was an immediate source of obsession for a press corps already on edge over the White House’s anti-media rhetoric. The threat to Vogel was featured prominently in both the Politico and CNN media newsletters.

“As each day goes by, there are more examples of rhetoric against the press reaching disturbing levels,” said CNN reporter Oliver Darcy in the newsletter.

Though Trump has said he is only referring to the “fake news media” when he uses the term “enemy of the people,” he has attacked many organizations, including the New York Times, NBC News, ABC, CBS and CNN.